Check out these awesome deals for Hisense’s TVs

These days if you wanted to get yourself a smart TV with a high resolution and a large screen, prepare to fork out a ton of money for it. The good news is that Hisense is currently having a pretty awesome deal across its lineup of smart TVs, where you’ll be able to save yourself as much as $100. With the Hisense H8F and H9F series, these TVs will feature the use of ULED displays. According to Hisense, this will result in better colors, contrast, brightness, and smooth motion. The TVs will offer up to 700 nits of brightness (1,000 nits for the H9F) and there will also be a Game Mode, where it reduces input lag to about 15ms, thus allowing gamers faster response times. Hisense is also boasting a bezel-less design and users will also be able to control the TV using their voice.

It also works with Google Assistant and Alexa. As it is powered by Android TV, you’ll be able to access a bunch of apps such as entertainment and games that you can then play through your TV. 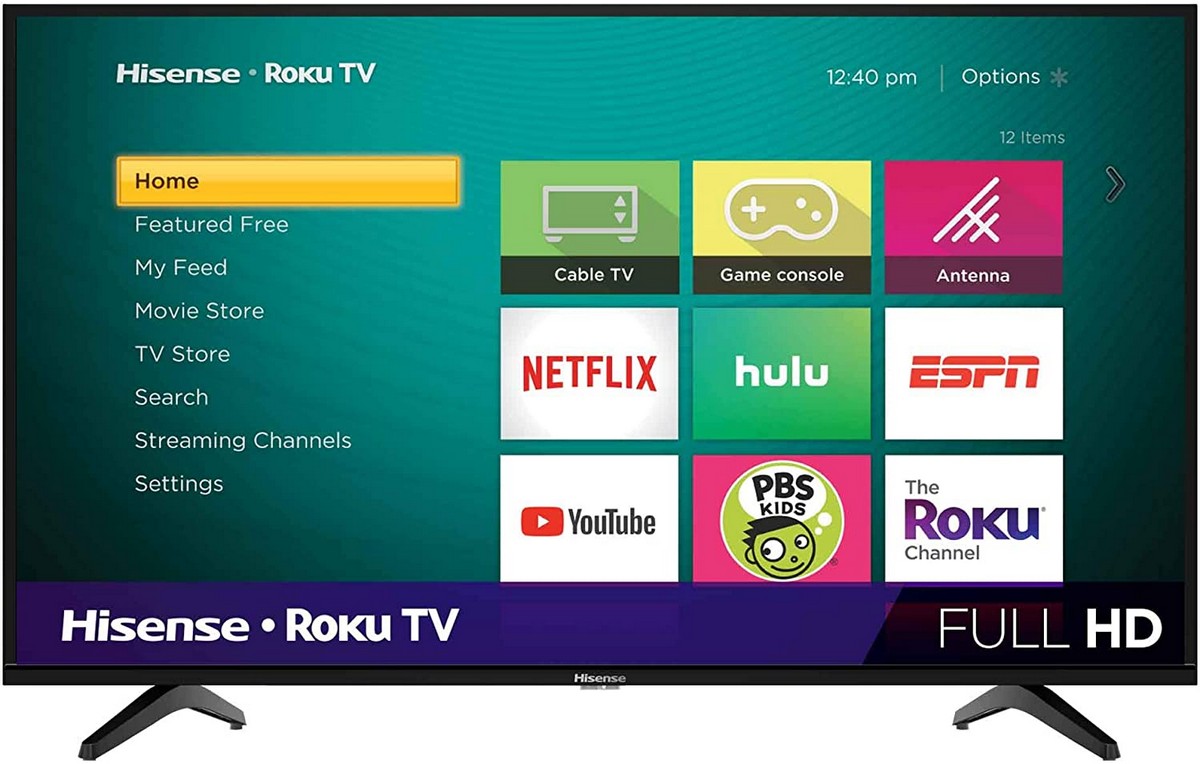 If Android TV isn’t your jam, not to worry because Hisense is offering up an alternative in the form of Roku TV-powered devices. There will be several models to choose from, with the H4F being the cheapest of the bunch as it sports a 1080p resolution. If price is a priority, then this might be worth checking out.

There will also be the R7 series and R6200F that offers a higher 4K resolution, but you’ll have to pay a bit more. All three models will be powered by Roku TV which will give you access to thousands of streaming channels and hundreds of thousands of movies and TV shows. 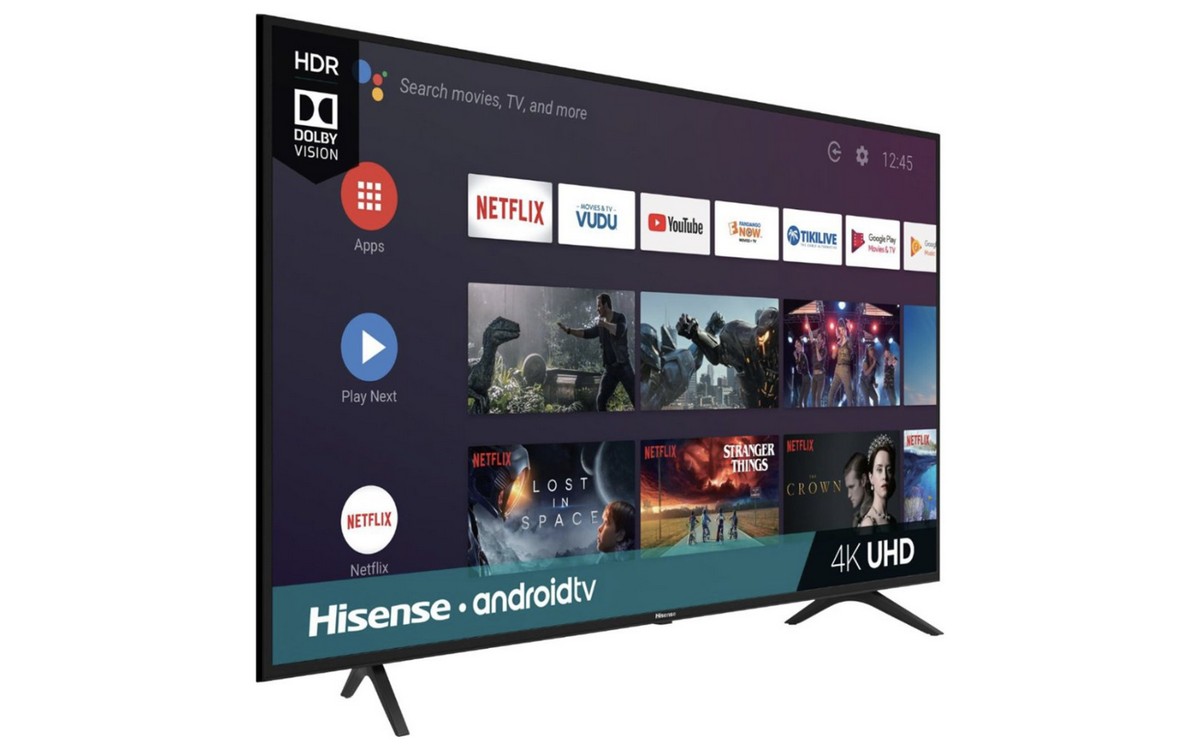 If you’re on a budget but you still want to have a TV with a large display and a high resolution, then the Hisense H6500F series is definitely right up your alley. The H6500F is a series of smart TVs that come with an affordable price tag, where you get 4K resolution, 120Hz refresh rate, Chromecast support, Google Assistant, and it is powered by Android TV. Hisense unveils new line of TVs including an