Samsung has officially unveiled its new 16GB LPDDR5 mobile DRAM chips, the same ones used in the Samsung Galaxy S20 Ultra. While most people will simply be impressed by the 16GB number, Samsung wants to make sure that its new chips get the recognition they deserve since they also offer 5,500 Mbps (687.5 MB/s) read and write speeds, roughly a 30 percent increase from the 4,266 Mbps 8GB LPDDR4X chips many phones are using today. The speed increase is also accompanied by an efficiency boost which allows the chip to consume 20 percent less energy.

Over the past few years, we have watched as the base models for flagship devices have doubled their RAM from 4GB or 8GB. In 2020, Samsung is taking things even further with 12GB of RAM on its Galaxy S20 lineup and 16GB on the S20 Ultra, giving its devices more RAM than the average computer.

While having extra RAM in a smartphone is never considered to be a bad thing, the added cost can certainly be felt since Samsung’s new smartphones are significantly more expensive than they were last year. For now, the Samsung Galaxy S20 Ultra is the only phone announced that is using the new RAM chips, but we could see devices from OnePlus and other manufacturers using the same chip later in the year.

Samsung claims that the new 16GB RAM chip will deliver better “dynamic and responsive game play as well as ultra-high-resolution graphics on premium smartphones for highly immersive mobile gaming experiences.” The increased speed will also help phones process the increased data smartphones will be consuming through their 5G connections.

If 16GB becomes the new norm for high-end smartphones over the new 18 months, hopefully, the computer segment will jump on board as well. 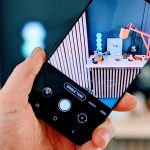 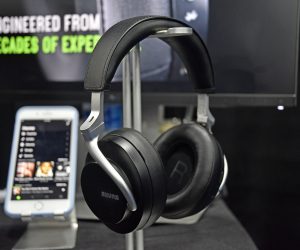 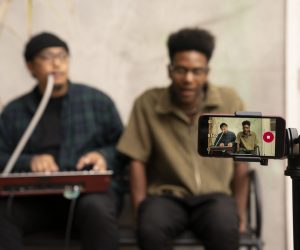