You may have seen the headlines: Samsung Galaxy Z Flip sold out within minutes to its retail launch!

If you were planning to buy a Samsung Galaxy Z Flip today and don’t have one already, you’re pretty much out of luck. AT&T, Best Buy and Samsung all show that the phone is sold out. They will all allow you to place an order for the phone, but you will not be given an exact shipping date.

So… it looks like the Samsung Galaxy Z Flip is already a huge success! Well, not so fast.

No, I’m not saying that Samsung faked the retail launch. A handful of people I know were able to purchase the phone today in New York, San Francisco, L.A. and a few other large cities across the country, but most people looking to buy the phone were simply told that “the Galaxy Z Flip is sold out.” The problem with that statement is that most retailers never had the phone in the first place. 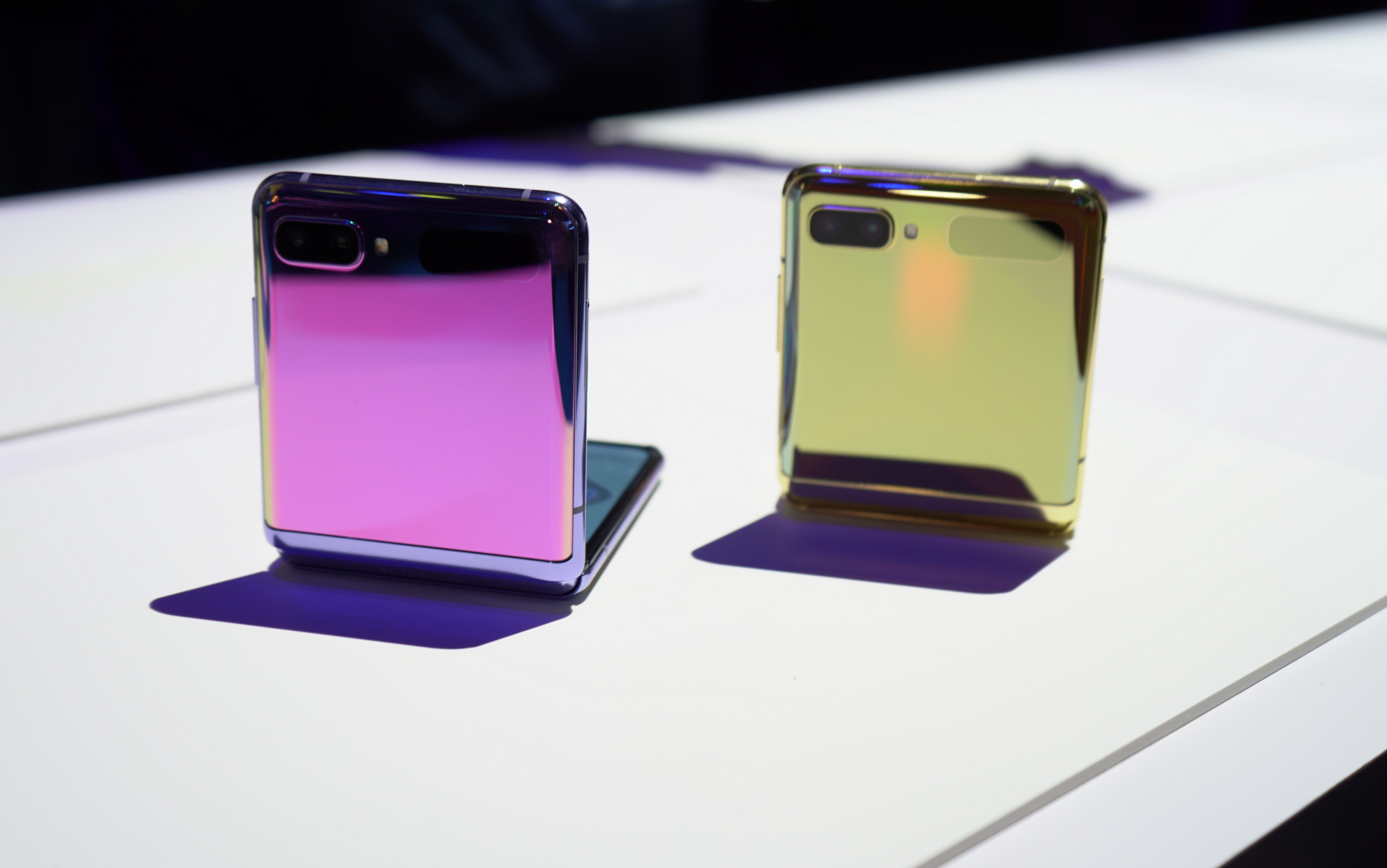 Of the nine Best Buy stores in the Cleveland area, only one had received a demo unit. Unfortunately, none of the stores had received stock of the Galaxy Z Flip to sell. I called around to AT&T stores and got the same answer. One branch manager, who I know personally, informed me that none of the 24 AT&T corporate stores in the area had received the phone and that they had been instructed to take “pre-orders” from interested customers.

After a few dozen phone calls, it became clear that the reason none of the stores in my area had inventory was that the general public really isn’t interested in buying the Samsung Galaxy Flip. Two of the Best Buy stores I called didn’t even know that the phone was going on sale today. Since I called 3 hours after the stores opened, that means I was the first person to ask about the Z Flip. Several AT&T store reps also sounded clueless when it came to the Z Flip’s launch details.

The Samsung Experience stores all had the Galaxy Z Flip in stock. That being said, inventory was extremely limited. Multiple reports claim that Samsung’s stores, of which there are only three of, only had 5 devices available for purchase. And the Glendale store in the L.A. area only had a half dozen people standing in line when the doors opened.

We’ll likely never know how many people actually purchased the Samsung Galaxy Z Flip today, but the total number of units is likely not worth all this fuss. Since there wasn’t enough inventory to give the 1,000 Best Buy stores across the country even 5 units to sell, I’d be surprised if Samsung’s Galaxy Z Flip sold more than 50,000 units for its retail debut.