If you’re thinking that flagship smartphone prices are out of control, you’re not alone.

So just heard S20 prices. Expect these to be lower than listed but at the moment we are expecting:

Galaxy Z Flip is supposed to be about €1400 but I expect that to change before launch.

A few years back, the list of top 10 smartphones by sales volume included flagship devices from Samsung, Apple, Oppo, and Vivo. But as prices started increasing, flagship devices started disappearing from the top 10 list as mid-range and budget-friendly devices took their place.

Research done by CounterPoint for Q3 of 2019 showed that flagship devices accounted for only 3 of the top 10 smartphones, one of which was the “cheap” Apple iPhone XR which took the number one spot with a 3% market share. The other two devices were the Apple iPhone 11 in 5th place (1.6% market share) and the Huawei P30 in 10th (1.1% market share).

During the first three months of 2018, the spread between manufacturers wasn’t that different, but Apple managed to snag the first two spots with the iPhone X and iPhone 8 Plus and spots 7, 8 and 10 with the iPhone 7, 8 and 6. Samsung’s Galaxy S9 and S9+ sat at numbers 5 and 6 respectively.

As the image above shows, consumers aren’t pleased with the price hikes that Samsung and other manufacturers have been forcing on us and have voted mid-range devices in with their wallets instead.

To be fair, the prices on flagship smartphones are somewhat justifiable. In 2018 and 2019, manufacturers started including new technologies that add to the overall cost of building the phones. The average flagship smartphone in 2019 included at least 3 different cameras on the back, in-display fingerprint sensors or advanced cameras for facial recognition, wireless charging, high-resolution displays that measure 6.5-inches or more, larger batteries and more RAM and internal storage than most laptops. 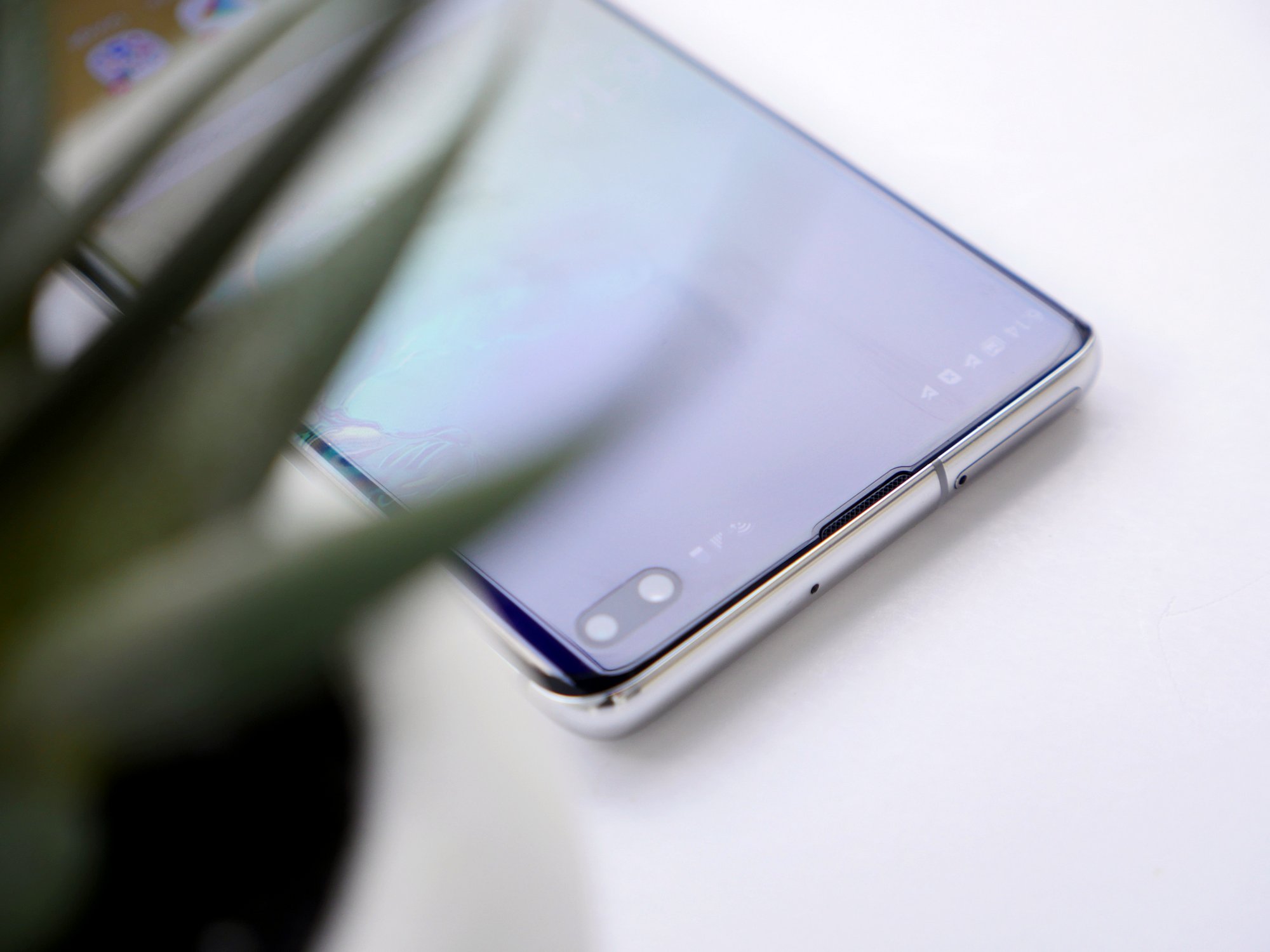 The problem is that most people don’t need all that extra tech. In 2016, a flagship smartphone was comparable to a luxury sedan. It was expensive, but still within reach. In 2019 and going into 2020, buying a flagship smartphone is like buying a supercar. It has all the niceties of a luxury sedan, but it’s also packed to the gills with bleeding-edge tech, pushing it out of reach for most customers.

The good news is that all the tech we see on the $1,000 smartphones will soon trickle down to the $600 devices and eventually be commonplace. You can already buy $400 mid-range smartphones with triple cameras, wireless charging, 6GB of RAM and 128GB of storage. Simply put, the average consumer no longer needs a flagship smartphone since the cheaper options are nearly as good.

While the flagship segment is dying, it will never disappear completely. The sales numbers are down significantly, but the profit margins made on each $1,000 smartphone still make the segment quite profitable. As long as there’s money to be made, Samsung, Apple and a few other select players will be there to keep the prices up as high as they can.

If bleeding-edge tech is something you can’t live without, €1,300  is what you’ll need to shell out for the Samsung Galaxy S20 Ultra. But if you simply want a good phone, there are plenty of amazing devices on our Best Budget Flagship smartphones list that costs $600 or less.