On February 11th, Samsung will be hosting a Galaxy Unpacked event. While the company was not explicit in mentioning what will be announced, it’s not hard to imagine that it will most likely be the company’s first flagship phone of 2020, a new Galaxy S-series handset.

While initially known as the Galaxy S11, recent rumors have suggested that it will be rebranded to the Galaxy S20 to coincide with the year 2020 and also to represent a fresh start for the company, and here’s everything we know about the handset so far. 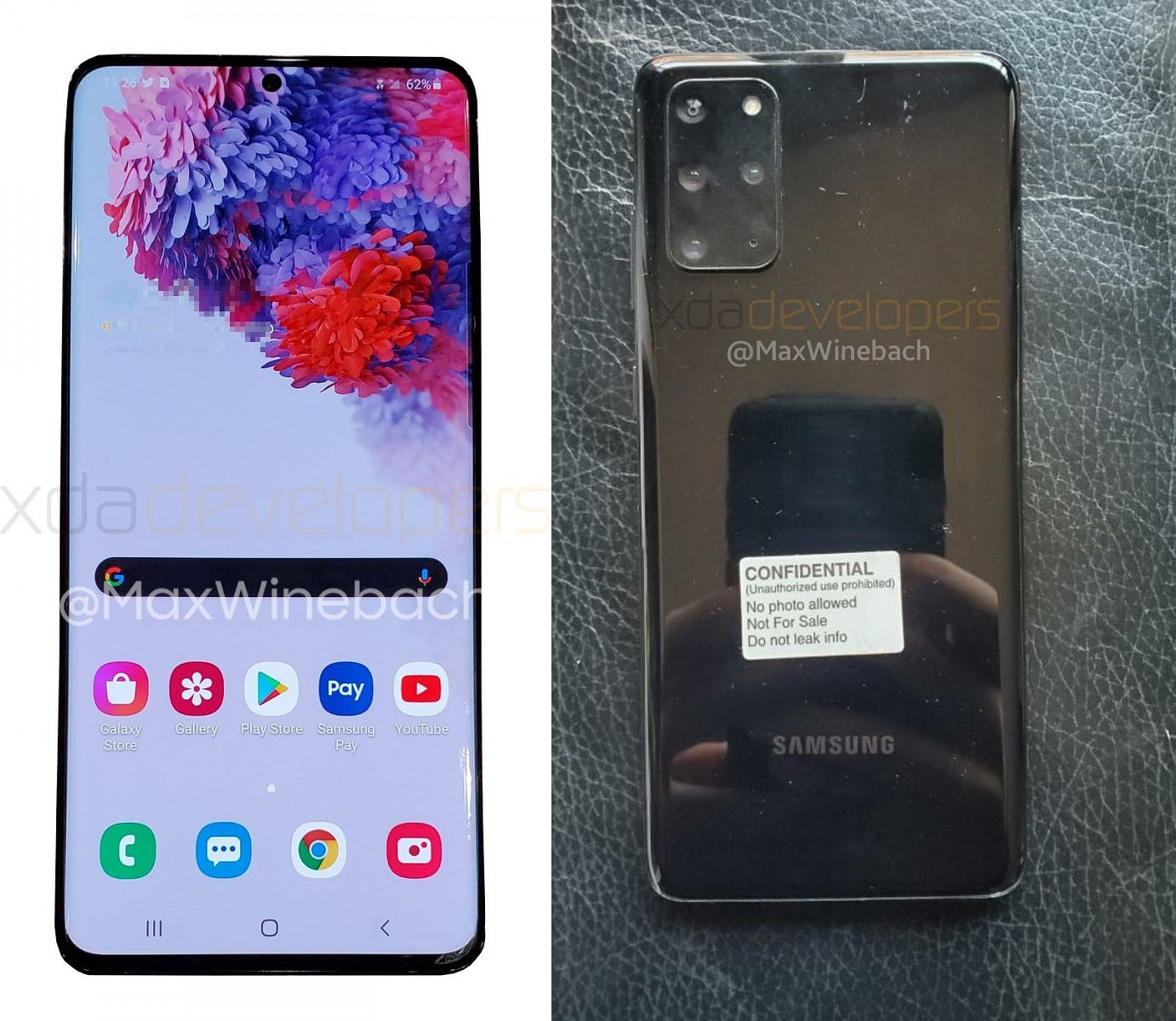 In terms of design, the leaked photos we’ve seen so far suggests that Samsung might not be giving the phone too radical of a redesign. For the most part, it looks very much like its predecessors, except with some differences here and there.

For example, for some of the Galaxy S20 models, there could be a new rear camera module where it would house three cameras along with some ToF cameras.

It also appears that Samsung has moved the hole-punch front-facing camera from the side to the middle, which we’re not sure if that’s that much of an improvement, and also there is no headphone jack and based on the photos we’ve seen, the dedicated Bixby button is gone. 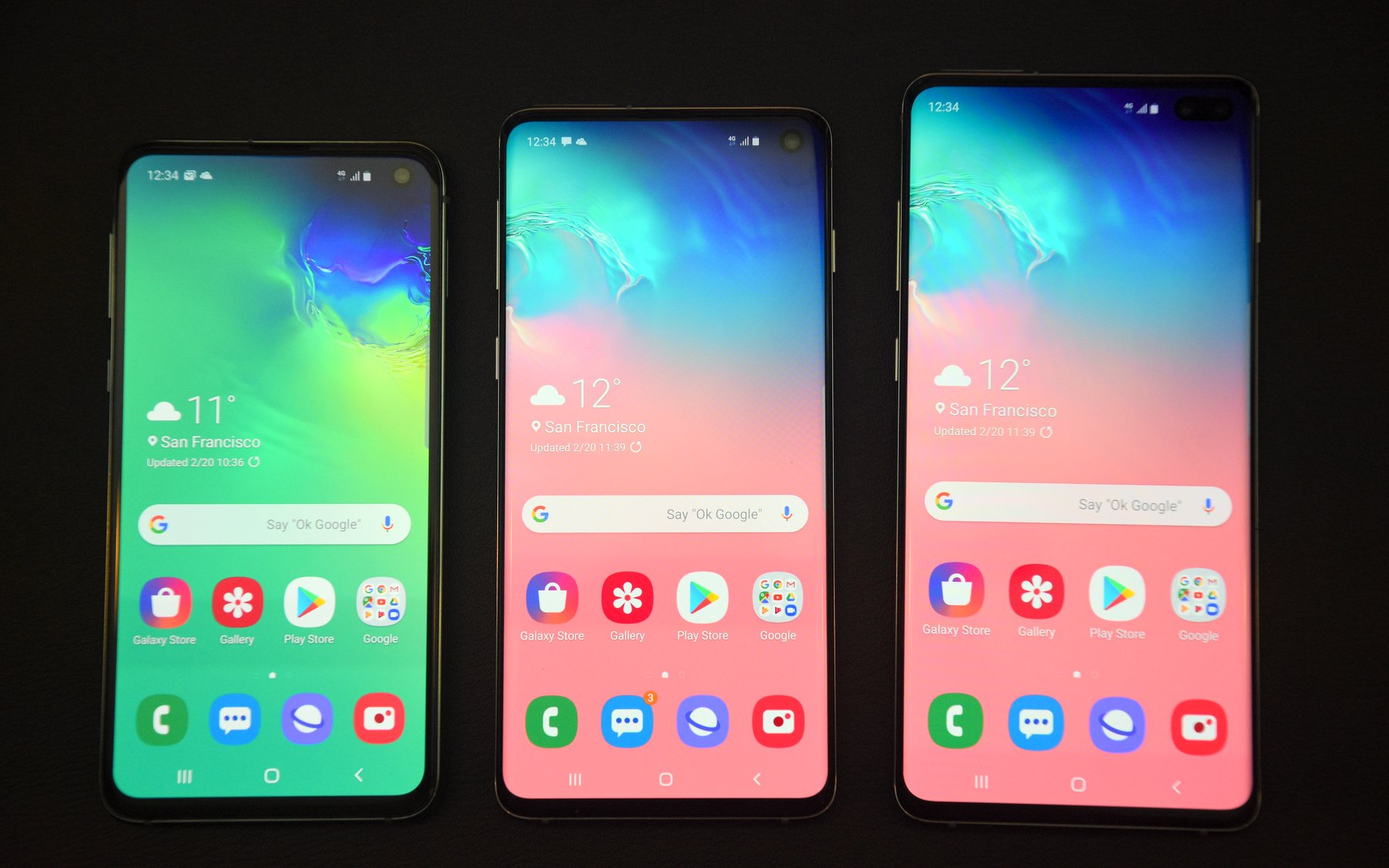 Unlike last year’s models where only one model came with 5G, this year’s Galaxy S20 lineup are all expected to support 5G. This is good news for those who are looking to hop on board the 5G bandwagon this year and want more options to choose from.

The main reason for this is that Qualcomm will require all smartphones that use its SD865 to also use its 5G modem. If Samsung wanted to build a 4G-only variant of the Galaxy S20, it would need to forego the most popular high-end chipset to do so.

We know that on the 11th of February, Samsung will most likely announce these new devices. When they will be made available is unclear, but it should be about a couple of weeks following the announcement. As for pricing, given that the entire lineup is rumored to come with 5G, there could be a slight hike in price.

Needless to say that these are all just rumors for now and should be taken with a grain of salt, but remember to check back with us in the next couple of weeks when the Galaxy Unpacked event takes place and we should have more official details and maybe even a hands-on review to share.