Is this the Samsung Galaxy S11? Leak reveals new details

The 2020 launch of the Samsung Galaxy S11 is still at least three months out, but a new render of the device has surfaced, giving us our first look at what the exterior hardware of the phone may look like, thanks to @OnLeaks and 91mobiles. 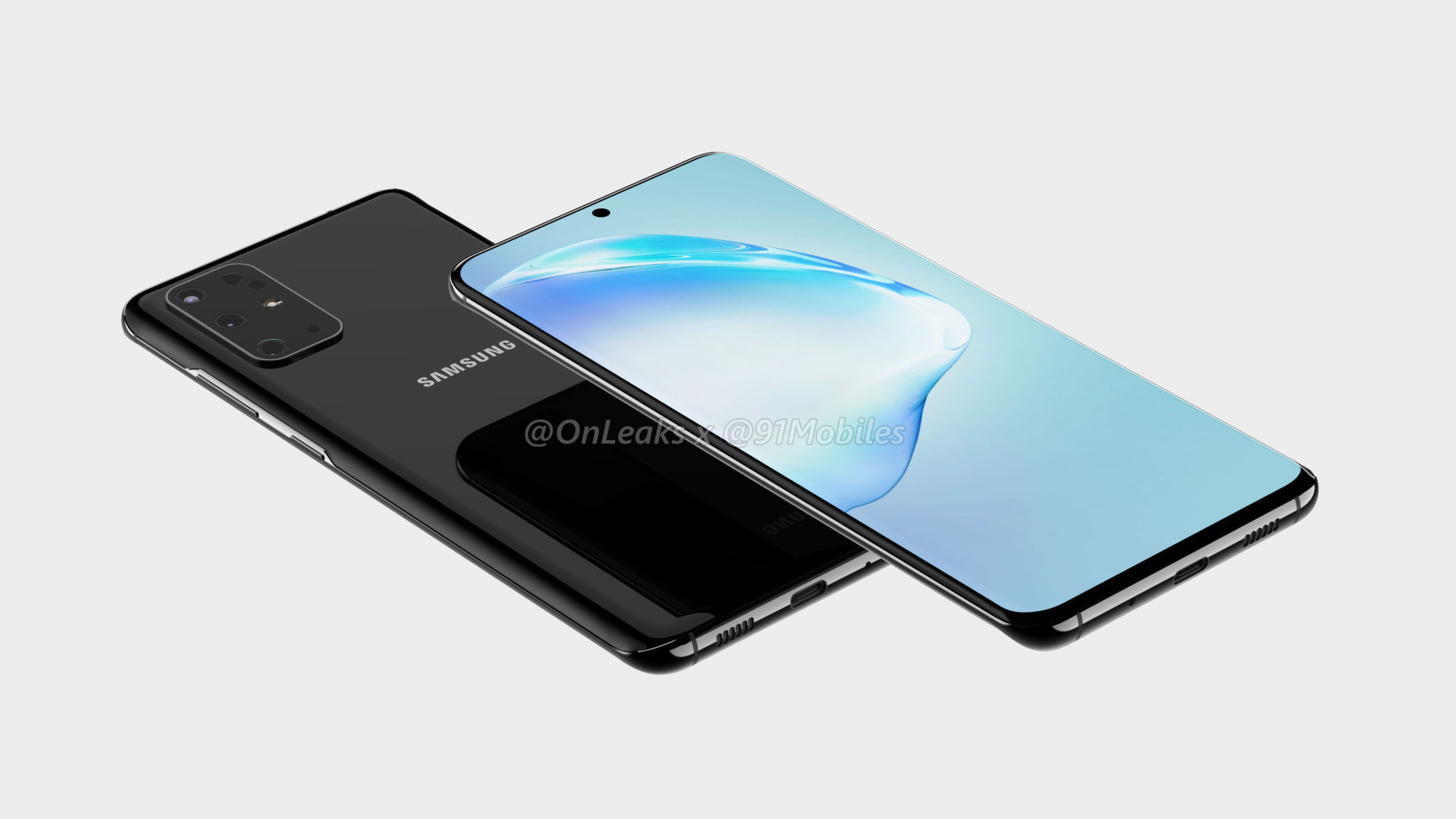 As per usual, the design changes show for the Samsung Galaxy S11 aren’t a huge departure from its predecessor, but if the renders are accurate, the phone will have its own distinctive look. The most notable changes include the size and placement of the camera module, the thinner metal frame along the sides of the phone and the centered cutout for the front-facing camera.

The phone is shown with curved glass on the front and back. As we’ve seen in the most recent iterations of Samsung’s phones, but curved edges of the phone’s display aren’t as pronounced as the previous generation. Samsung has obviously realized that curved displays, while they look amazing, make a phone harder to use.

The design shows the metal frame expanding slightly where the power and volume buttons will be placed along the right edge of the phone. Bixby fans will likely be disappointed to see that the dedicated button has been removed from the left edge, but that’s to be expected since we saw the same on this year’s Note 10. 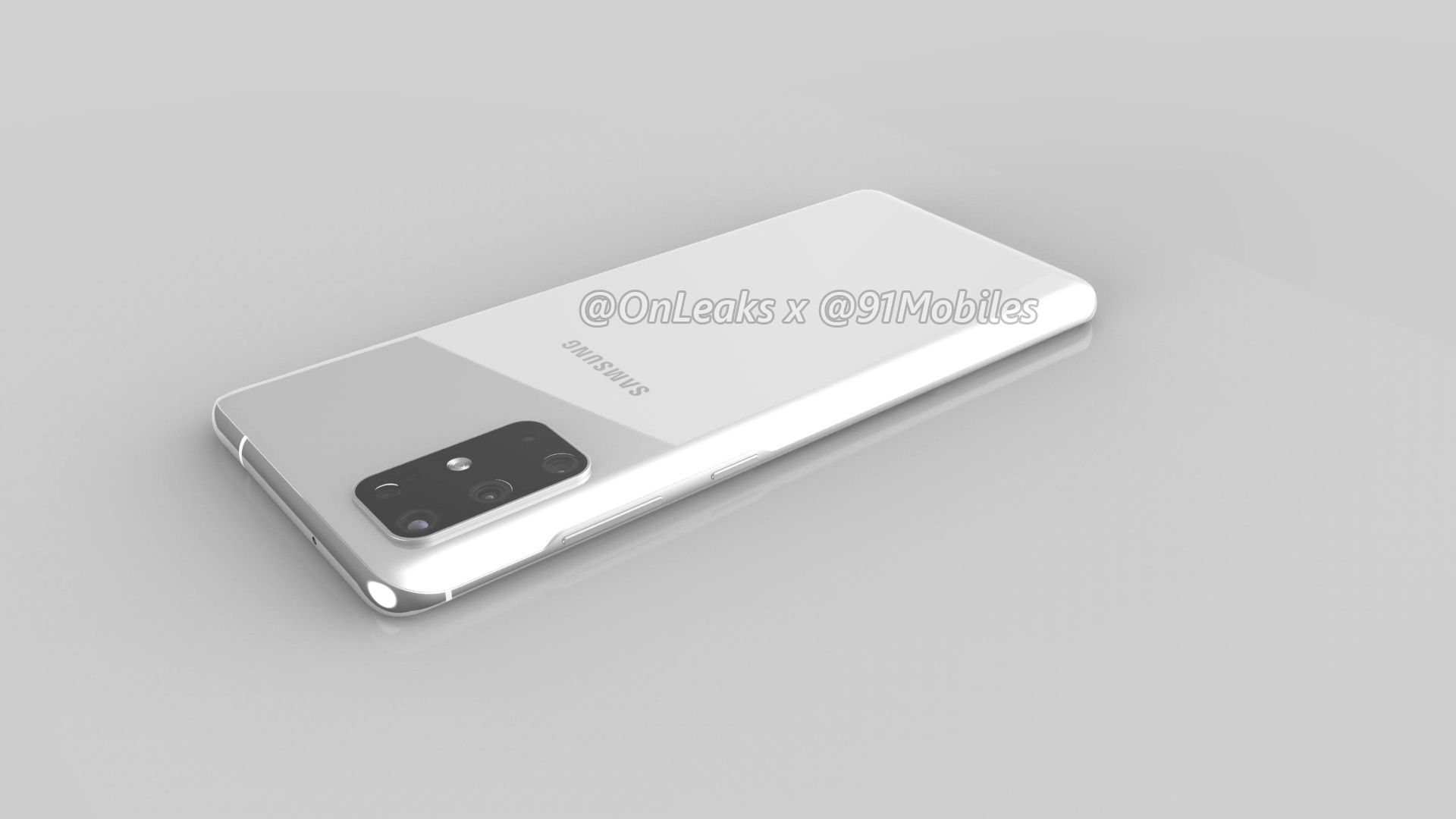 Like this year’s Galaxy Note 10, the camera module of the Galaxy S11 has been repositioned and flipped along the left edge on the back of the phone. However, it has also been expanded to feature a total of five camera sensors which should include the 108MP Samsung ISOCELL HMX sensor which made its debut on the Xiaomi Mi Note 10. The phone is said to feature cameras with telephoto and wide-angle lenses along with a ToF camera for depth sensing, but the details of the fifth camera are still unknown at this time. There’s speculation that is could feature 5x zoom, but we’ll have to see if that detail sticks with future leaks.

Along with the new camera hardware, Samsung is expected to debut new camera features which will include 8K video recording, Night Hyperlapse, Vertical Panoramas, Single Take Photo, and Director’s View. 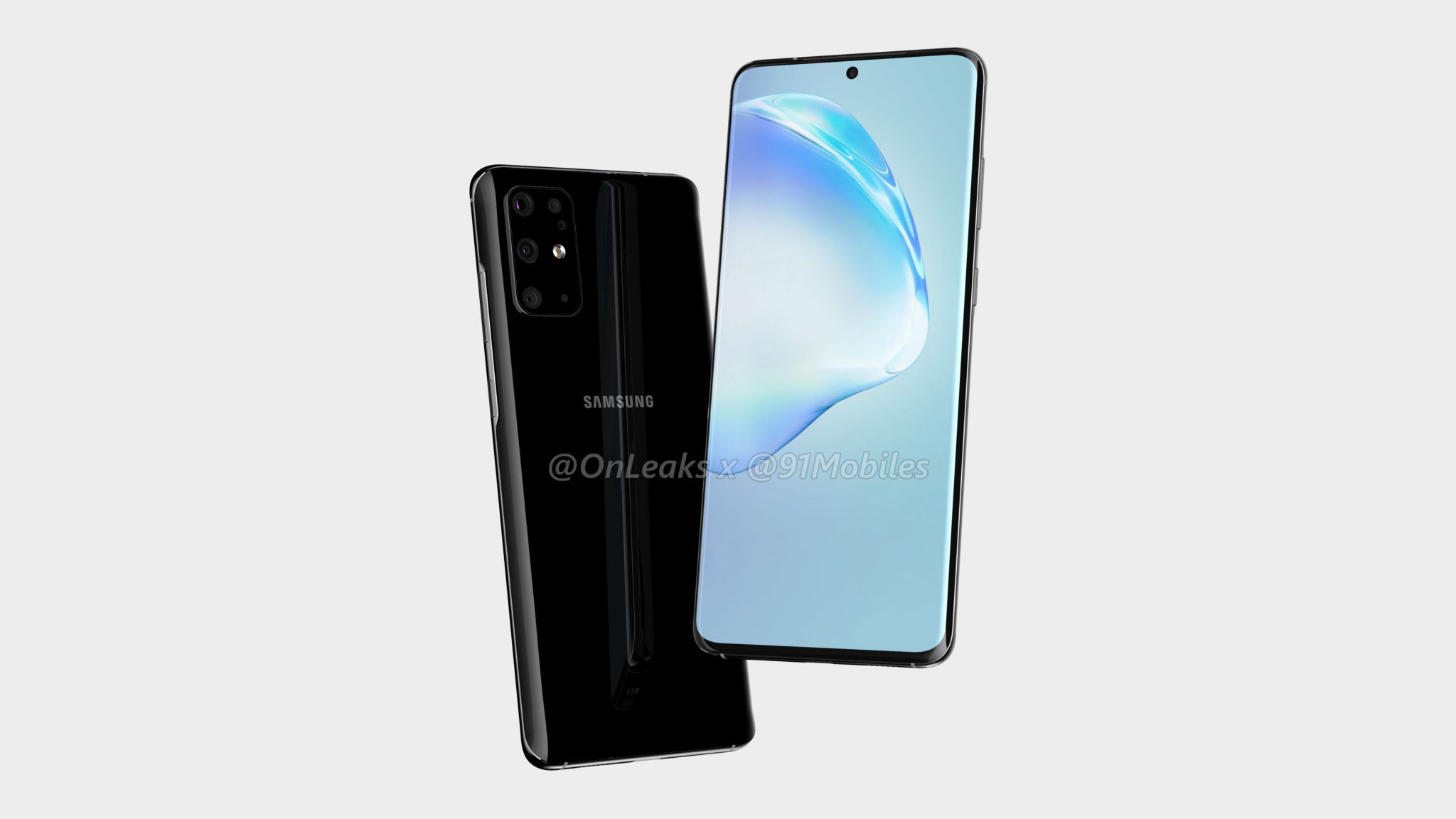 Based on previous leaks, details from @OnLeaks are typically spot on. That being said, the launch of these devices is still a ways out and the images shown are renders, not actual leaked images of the Samsung Galaxy S11 smartphones.

Let us know what you think of the latest Samsung Galaxy S11 leaks and if you think Samsung is on the right track.