Huawei has enough problems as it is, where right now due to a trade war between the US and China, Huawei is no longer allowed to do business with US companies, which we imagine is probably not doing them any favors. Now it looks like they have run into trouble with Taiwan, where the country has banned three of its phones from being sold.

The phones in question are the Huawei P30, P30 Pro, and the Nova 5T, and before you think that this might have something to do with the trade war in the US, it isn’t. Instead, this seems to be based on a slight in Huawei’s phones in which for the world time listing, it mentions that Taiwan is a state of China.

For those who are unfamiliar, Taiwan is officially known as the Republic of China, but despite that label, it enjoys an independent rule, although the People’s Republic China does eventually plan to reunite them under the “One China” policy. As such, it is a bit of a sensitive topic when it comes to labeling Taiwan, where for now, the country does not consider itself to be part of the People’s Republic of China.

Due to this slight, the country’s National Communications Commission has decided to temporarily ban the three Huawei phones from being sold in the country until the matter is resolved in a bid to maintain “national dignity”. We imagine that this puts Huawei in a bit of a predicament as it is a Chinese company and complying with Taiwan could be seen as a slight to its home country. 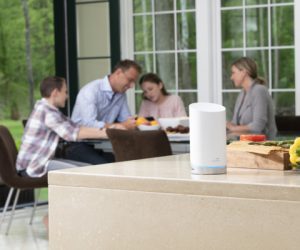 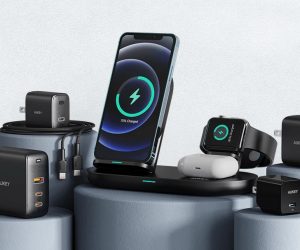 more_vertDon’t sleep on this awesome deal for AUKEY&

AUKEY is having a deal right now for its 20,000mAh wireless power bank, so if you’ve been looking for something similar, then don’t miss out on this.