Images of foldable Moto RAZR leak, get us excited

The Motorola RAZR was a cultural icon and still remains in the minds and hearts of phone enthusiasts, and it looks like the brand’s comeback is going to be very exciting. The device has leaked in some new shots and it looks strikingly similar to the original in the best of ways.

The flip phone has the same style outer display and chin, with what looks to be a fingerprint sensor in the chin. It seems to be small and fits well in the hand, but inside is a massive and tall foldable display.

The device seems to be at the higher end of mid-range, especially with one camera and that small battery. This makes the rumored price of $1500 hard to swallow, but it substantially undercuts both Samsung and Huawei. Foldable tech is still young so prices are high. Nonetheless, the design looks stunning and we’re so excited to see what Motorola has to show us on November 13th. 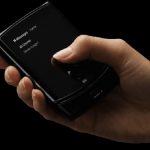 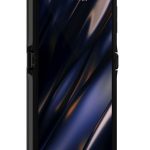 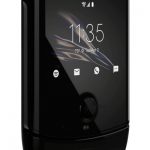 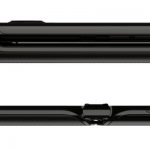