The Vivo NEX 3 is the new flagship smartphone to beat

In 2019, Vivo has moved from a me-too smartphone manufacturer to leading the pack. Today, the company unveiled the new Vivo NEX 3 which comes with an impressive array for specs which make it one of the most powerful smartphones ever built. With highlights including 5G connectivity, a 64MP main camera and a 99.6% screen-to-body ratio, Vivo is hoping that the NEX 3 will help it capture even more market share as the company hopes to grow its presence in Europe and the US as well.

Rather than using the same Snapdragon 855 chip that everyone else has used in 2019, the Vivo NEX 3 is using the upgraded SD855+ which is paired with 8GB of 12GB of RAM and 256GB of UFS 3.0 storage. This combination should allow the phone to be as fast and powerful as the upcoming OnePlus 7T Pro which is slated to make its debut in mid-October.

While power is important, Vivo put in a little extra work to make sure that the NEX 3 is a looker as well. The front and back of the phone are covered in curved glass, highlighting the 6.89-inch “Waterfall FullView Display” which curves over the edges of the phone at nearly 90 degrees. Since the front-facing 16MP camera has been tucked away in a pop-up mechanism, the front of the phone has an astonishing 99.6% screen-to-body ratio, delivering the ultimate dream of an all-display smartphone.

Vivo has also put a lot of emphasis on the camera experience, opting for a main 64MP camera sensor which is paired with an f/2.09 lens. Accompanying the main sensor, you’ll also find two 13MP sensors on the back, paired with 2x telephoto and 120-degree ultra-wide lenses. The ultra-wide camera is also capable of capturing macro shots, allowing it to focus on object up to 2.5cm away from the lens, much closer than any of its competitors. Unfortunately, Vivo chose not to use optical image stabilization with any of the cameras on the phone which means it will be relying exclusively on electronic image stabilization to keep your videos and low light shots as stable as possible.

The phone’s 4,500 mAh battery isn’t dramatically larger than what we’ve seen from the competition, but Vivo is including its own 44W “Super FlashCharge” charging technology (11V/4A) which promises to deliver a 67-percent charge in 30 minutes or a full charge in just 64 minutes. 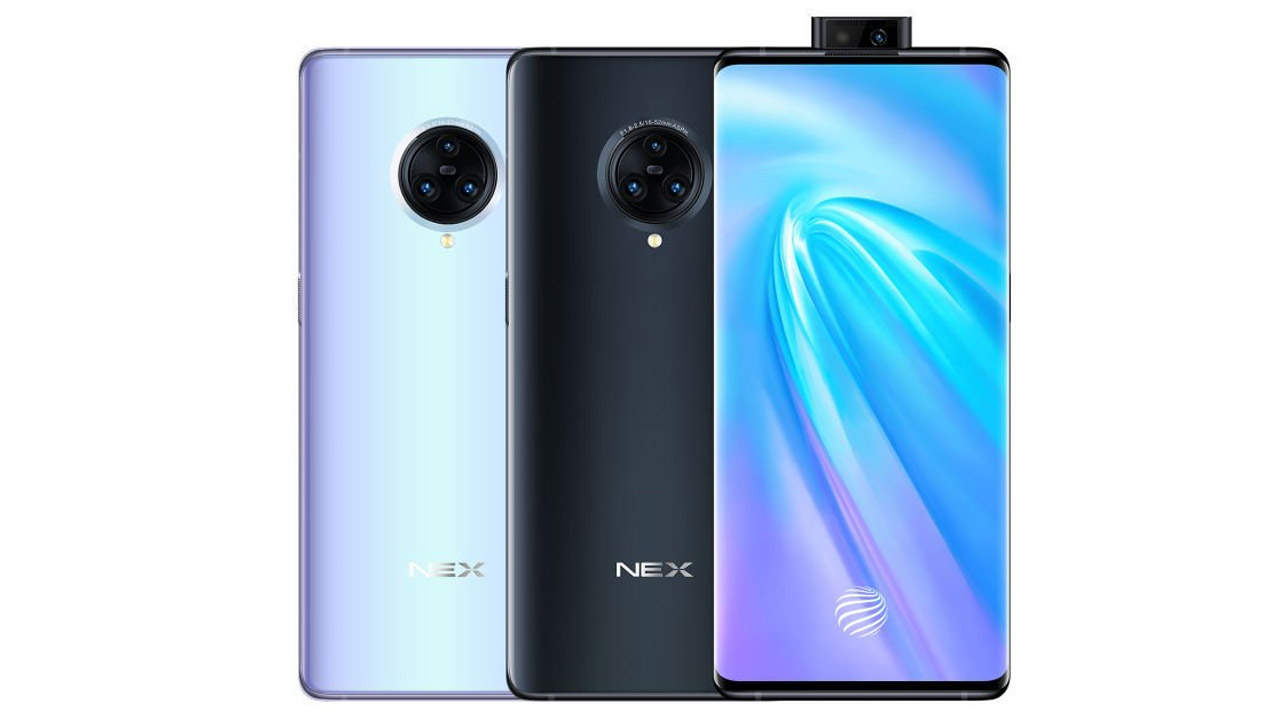 As for the Vivo NEX 3’s 5G capabilities, the company has included a “5G-6 antenna” to maximize the phone’s connectivity so that the 5G signal isn’t interrupted by how the phone is held. The phone is only using sub-6GHz radios despite the fact that Vivo was one of the first to demo advanced mmWave 5G connectivity. The reason for this could be that this specific phone is intended for the Chinese market which is deploying sub-6GHz spectrum for its 5G networks rather than the same mmWave tech we’ve seen so far here in the US.

The Vivo NEX 3 costs 5,698 yuan ($810 USD) with 8GB of RAM or 6,198 yuan ($880 USD) if you’re looking to purchase the 12GB model. Vivo is already accepting pre-orders of the NEX 3 which will be available in China on September 21st. The company has not revealed when the phone will be making its way to Europe, but we will likely see is show up on European service providers within the next month or two. Vivo has also shied away from releasing its flagship devices in the US market, but the company is apparently looking for a partner in the US to help distribute the phone here as well. 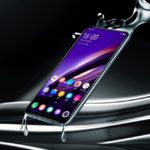 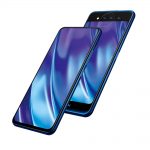 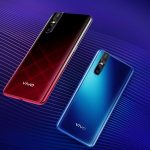 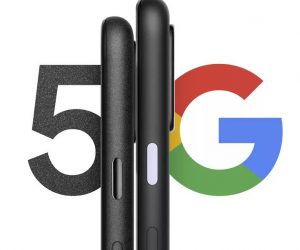