It seems like we can’t go 24 hours without new Pixel 4 leaks these days. We already know everything there is to know about the phone’s hardware and design, but we’re now getting a closer look at the software. A leaked version of the Pixel 4’s camera app landed in the hands of XDA-Developers, revealing that the Pixel 4 will have quite a few new camera features in store for us. On the surface, the Google Camera 7.0 app will have a few UI tweaks here and there, but the meat of the new leak involves new camera modes which should allow the Pixel 4 to maintain its lead over its competitors.

In the past, Google’s phones have always done a great job creating portrait-style images using a single camera sensor, but this time around the Pixel 4 will be taking things one step further with Motion Blur. The camera setting is said to allow the phone to capture images of moving subjects and apply a blur to the background. This feature would most likely be used for sports photography, adding more life to the shots. While this may sound similar to regular portrait shots, that feature typically only works if the subject is 2-5 feet away from the camera. If the understanding of the Motion Blur feature is correct, it should work on subjects which are much further away, something we have not yet seen in on a smartphone. 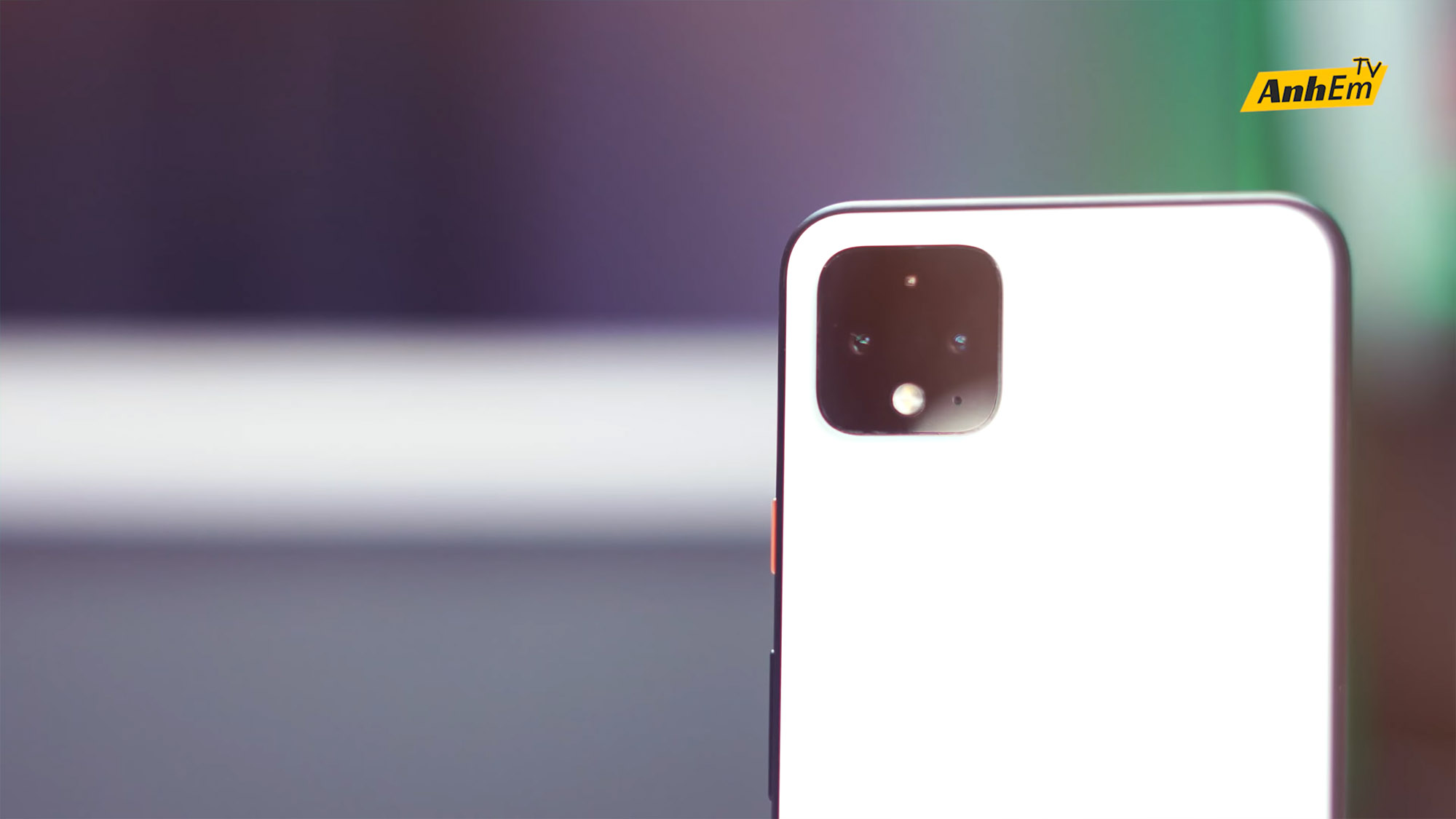 Night Sight on the Pixel 3 is already phenomenal, but things are going to get a lot better on the Pixel 4. The main improvement users will see is a reduction in the time needed to capture Night Sight shots. In extreme low light conditions, these images currently take 2-3 seconds to capture. The leaked app refers to “zero shutter lag Night Sight”  which should allow users to capture the images in less than a second.

As we saw in the leaked Pixel 4 commercial, the Google Camera 7.0 also includes references to astrophotography. For this feature, the camera app will tap into the Pixel 4’s GPU to identify the sky in the photo and then brighten each star individually to deliver a stunning image. There may also be an automatic tripod detection feature which would then allow users to dictate how long the astrophotography exposure should be.

Since the team working on the Pixel 4 was acquired from HTC, it was only a matter of time before the Audio Zoom feature from the HTC 11 made its way into a Pixel device. The leaked camera app shows multiple references to Audio Zoom, which allows users to focus the audio recording while capturing video to just the microphones located on the back of the phone. The feature is now used by several different camera manufacturers including Samsung, LG and Apple.

Other features worth noting are the inclusion of Live HDR that allow users to see what their photo will look like before they take it, “HDR+ control” which gives users a bit more control of their photos while shooting with Google’s HDR+ mode, an ARCore-powered measuring tape and “Camera coaching” with suggestions on how to take better shots with the Pixel 4.

With Google’s Pixel smartphones already regarded as leaders in the smartphone photography space, we’re excited to see Google is planning to push further ahead. The launch event for the Pixel 4 is still over a month out, so we’ll likely see quite a few software leaks for the phone between now and then. 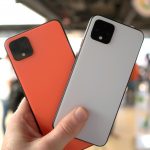 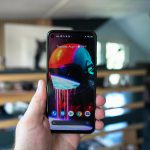 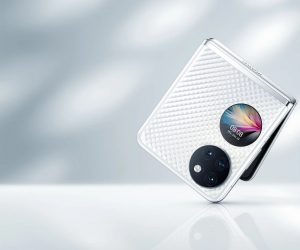 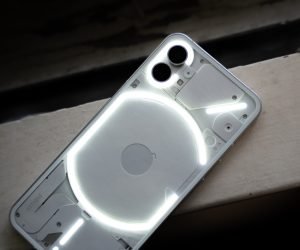 close20+ Nothing Phone 1 tips and tricks

This article lists 20+ best Nothing Phone 1 tips and tricks you should know.