At IFA 2019, Sony unveiled yet another smartphone with a 21:9 display. The new Xperia 5’s name may sound like a huge upgrade over the Xperia 1, which was released just a few months ago, but it’s actually a miniature version of the phone, reminiscent of the Xperia Compact phones that graced Sony’s lineup just a few years ago.

Like the Xperia 1, the Xperia 5 pulls in the best of Sony’s Bravia display brand to deliver a stunning display which has been fine-tuned for videophiles and of course that 21:9 aspect ratio which makes it perfect for sitting back and enjoying a movie or simply giving you a taller canvas for your endless scrolling on the web or your favorite social media apps. Personally, the smaller 6.1-inch display makes the phone a lot more manageable than its predecessor’s. The resolution has been bumped down to 1080 x 2520 from 4K, but that’s perfectly fine for a phone this size. 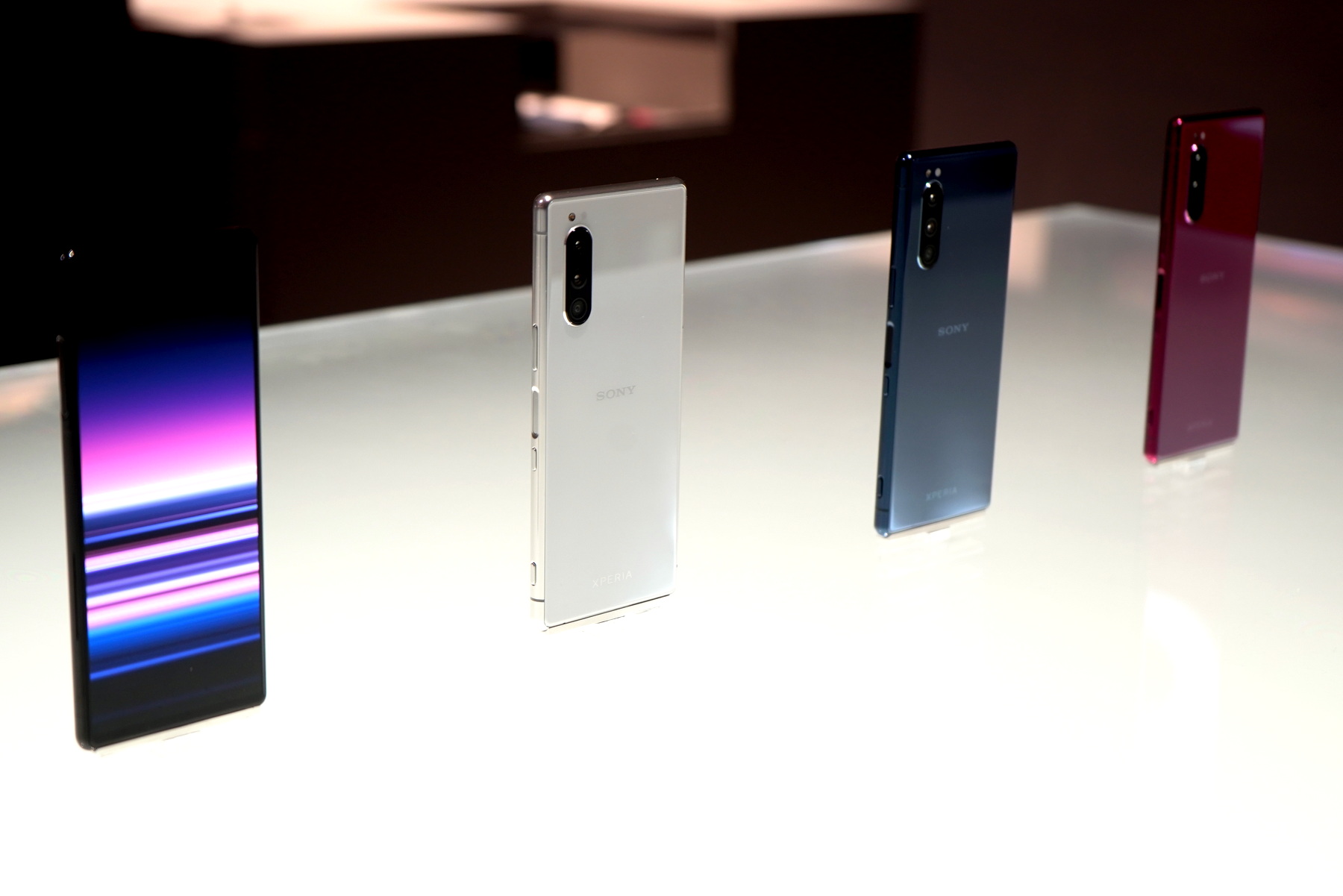 Other specs include a Snapdragon 855 from Qualcomm, 6GB of RAM, 128GB of storage for all your movie files, Dolby Atmos for the built-in speakers, but you won’t be getting a 3.5mm headphone jack. With this phone being built specifically for media consumption, that’s disappointing, but Sony is betting that anyone buying the Xperia 5 will also be interested in the company’s award-winning Bluetooth headphones as well. Sony has included IP68 dust and water resistance to keep it safe from rain or the pool, 18W fast charging and a 3140 mAh battery. On the back, there are 3 12MP cameras paired with standard, 2x telephoto and 16mm ultrawide lenses and then there’s an 8MP front-facing camera for all your selfies. 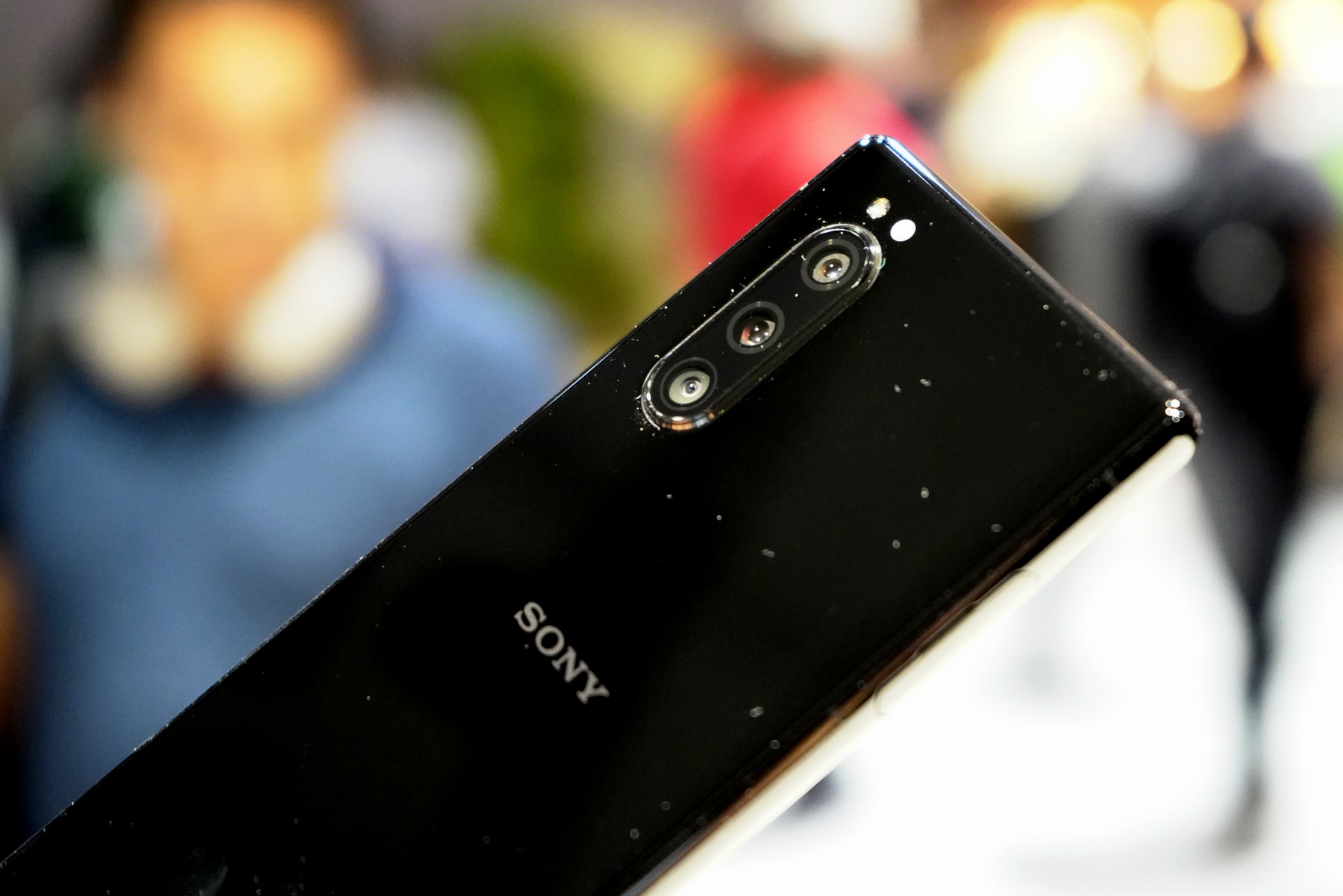 At $799, the Sony Xperia 5 may be a few hundred dollars cheaper than the Xperia 1, but it’s still more than what you’d pay for the OnePlus 7 Pro, which offers a better software experience and possibly better cameras as well. Sony’s software has never been the best and the company isn’t known for releasing timely updates, even for its flagship smartphones. And from playing with the cameras on the Xperia 5 for about 10 minutes, the image processing could be classified as mediocre, at best. We’re hoping Sony is able to clean things up a bit before the launch, which is scheduled for October 4 in Europe with North American markets getting the Xperia 5 after that. 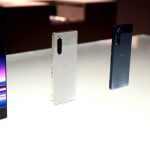 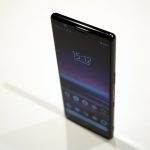 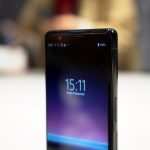 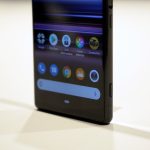 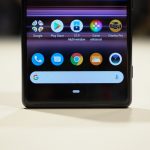 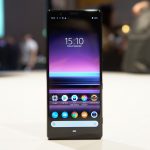 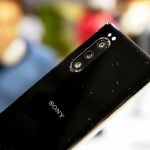 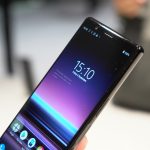