Apple iPhone 11 models unveiled: an upgrade, but still a step behind

Here at Phandroid, we typically focus on Android-powered devices, but we thought we’d share a bit of news regarding the newly-announced competition, the new iPhone 11 and iPhone 11 Pro models from Apple.

Last year, Apple’s smartphone lineup got a bit confusing, so things have been simplified this year. The base model is now the iPhone 11, but the company has also introduced a “Pro” lineup which includes the Apple iPhone 11 Pro and iPhone 11 Pro Max. For the most part, the three devices share a lot of the same features, but there are a few differences when it comes to size, displays, battery capacity and cameras.

Powering all three phones is Apple’s new A13 Bionic chipset which features a new 7-nanometer architecture and crams in 8.5 billion transistors. The new chip is highlighted by four high-efficiency cores which deliver 20% more power than the previous A12 Bionic chipset while improving efficiency by 40% along with two high-performance cores, which consume 30% less power with a 20% boost in speed. 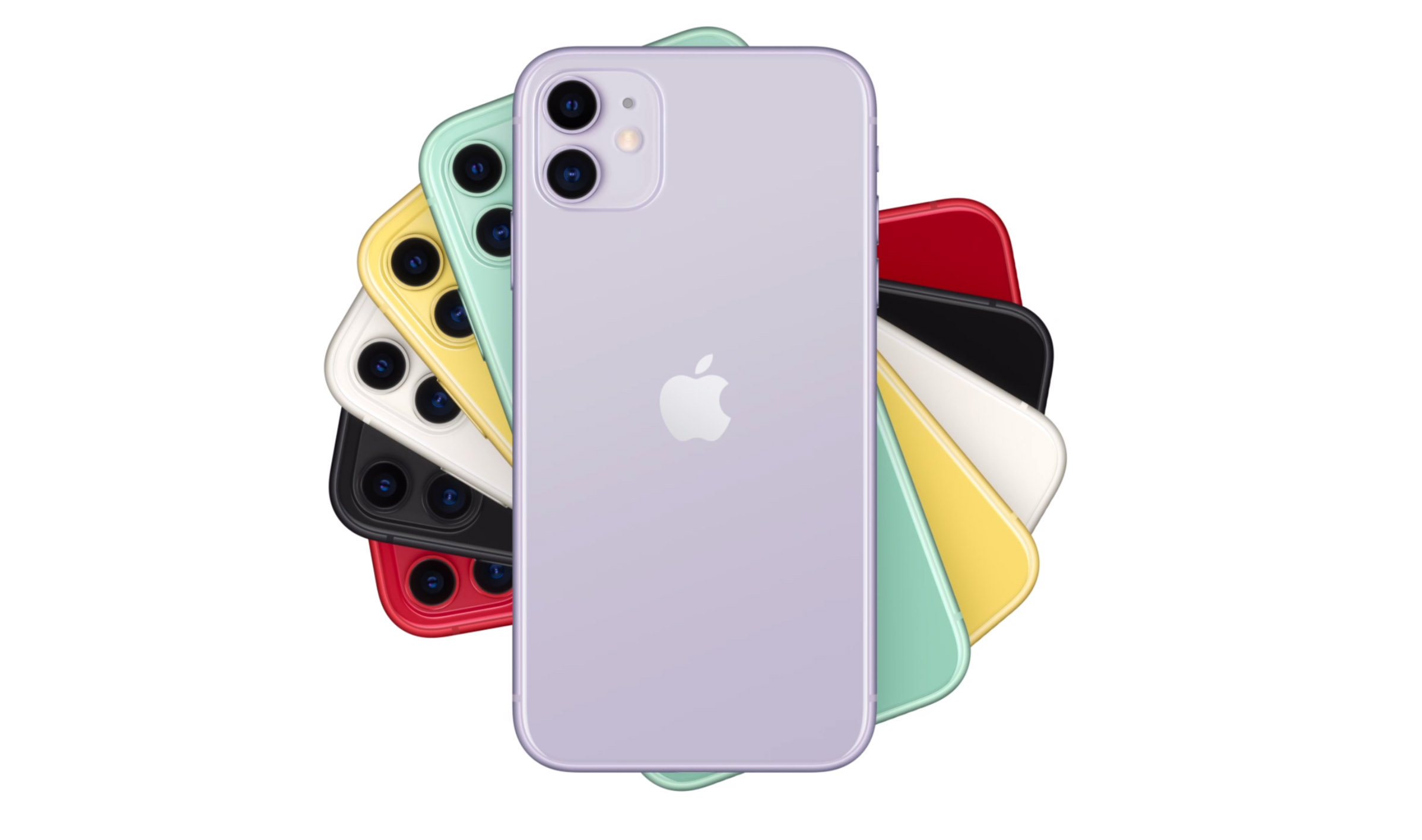 The iPhone 11 comes with a 6.1-inch LCD Retina Display on the front, an anodized aluminum frame, and a single glass panel on the back which also incorporates the camera module which includes a 12MP main camera and a second 12MP sensor which is paired with an ultra-wide 13mm lens. It is capable of 4k video recording at 60fps and Apple is finally getting its toes wet with computational photography with “Smart HDR” and its own night mode which should offer a big improvement to iPhone users when taking pictures in low light. The phone also features a 12MP front-facing camera upfront along with the usual sensors needed for Face ID. Compared to the previous iPhone XR, the new iPhone 11 will get an extra hour of battery life per charge.

Apple’s new iPhone 11 Pro and iPhone 11 Pro Max are essentially the same phone, available in two different sizes. The anodized aluminum of the iPhone 11 has been swapped out for stainless steel, but the design of the front and back of the phone is the same. The smaller iPhone 11 Pro comes with a 5.8-inch display while the larger 11 Pro Max features a 6.5-inch panel, both with 2,436 x 1,125 super retina displays. Other features include the same standard and ultra-wide cameras at the iPhone 11 with an extra 12MP sensor that’s paired with a 2x zoom lens. The iPhone 11 Pro will also ship with an 18W fast charger (a first for Apple) and will get an extra 4 hours of battery life over last years iPhone Xs. 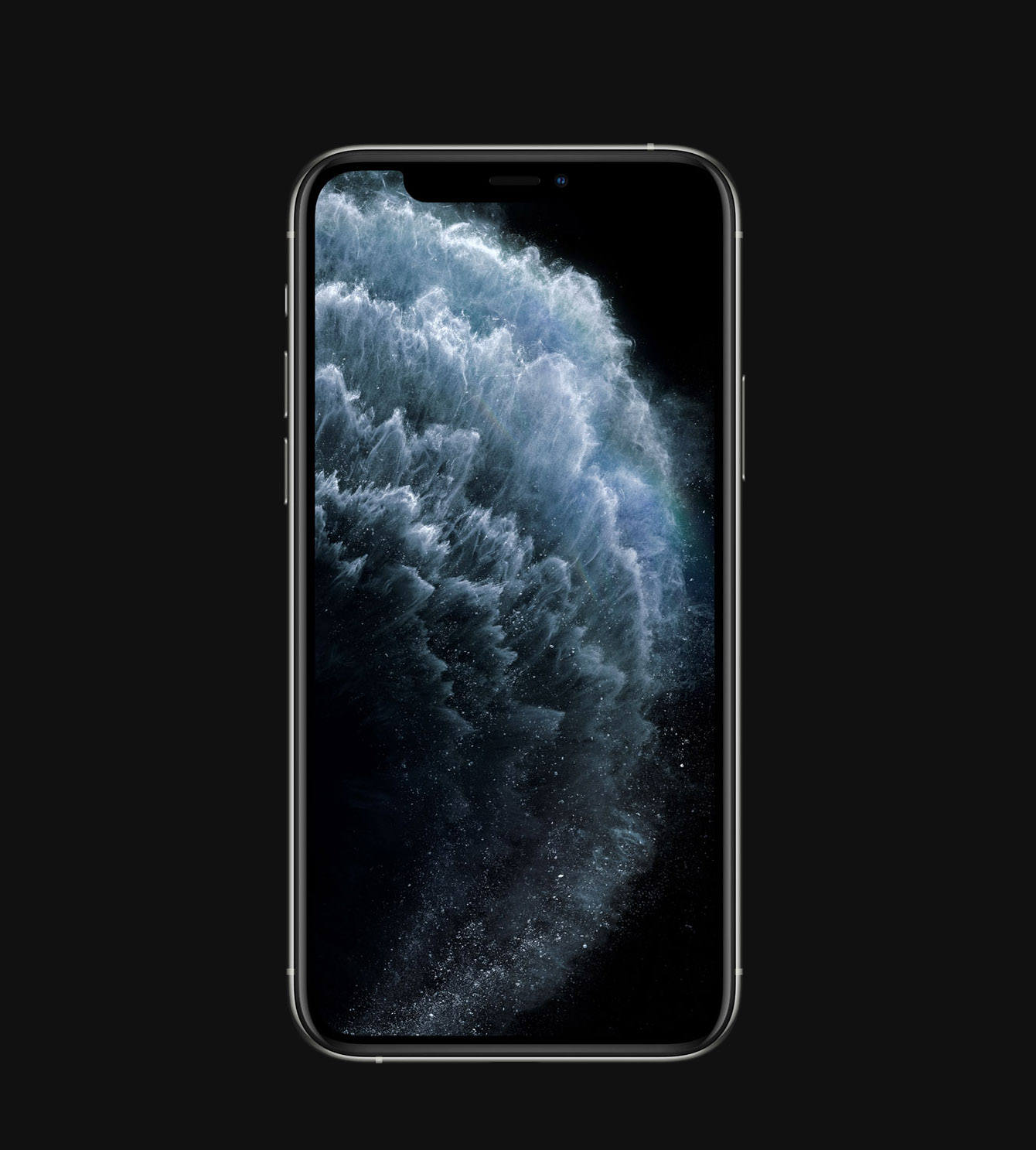 Overall, the new iPhone 11 and iPhone 11 Pro models are simply iterative upgrades over the phones Apple released last year. Adding a triple camera system to the iPhone 11 Pro models is a nice touch, but the company needed to do it this year if it wanted to remain relevant in the smartphone photography space. The one thing we’re curious to see if Apple’s move into computational photography will allow its new devices to match what Huawei and the Pixel smartphones are able to achieve with their sensors. With the launch of the Pixel 4 right around the corner, we suspect Google will be raising the bar yet again for Apple ad its Android partners.

From a design standpoint, the only real thing that’s changed this year is the widening of the camera module. Apple did also add a frosted glass back on a few of the color options, but there’s nothing there that will stand out like the new Samsung Galaxy Note 10’s phones or even compare to what Huawei has been doing with its devices.

While Apple typically prices its phones higher than the competition, the new devices really didn’t get a price bump over last year’s models. The iPhone 11 Pro starts at $999, while the iPhone 11 Pro Max starts at $1,099 with the basic 64GB storage options. Surprisingly, the iPhone 11 is pretty cheap at just $699.

All three phones will go on sale on September 20th with pre-orders starting September 13 at 8 a.m. ET. 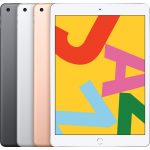 The king of tablets, the Apple iPad, can be y 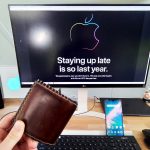 Phandroid readers love their iPhones! Which i