TCL took the stage at IFA in Berlin to introduce the very first TCL-branded smartphone — the TCL Plex. The phone isn’t going to be competing with flaghsip-level devices, but TCL is positioning the new Plex as a great mid-range alternative for those who want a smartphone with a great display and good camera performance without breaking the bank.

The TCL’s Spec sheet includes a TCL-made 6.53-inch FHD+ LDC display with a notch up top, allowing for a 90% screen-to-body ratio. The panel is the first TCL NXTVISION display used in a smartphone, allowing for 6-axis color enhancement and SDR to HDR real-time conversion which offers a cinematic experience on a mobile device. The company has also included a variety of adaptive display features to enhancement the reading experience and even allowing most harmful blue-light emission to be blocked out. Other specs include a Qualcomm Snapdragon 675 SoC, 6GB of RAM, 128GB of storage, microSD card slot, 3,820mAh battery with quick charging, a 24MP front-facing camera and a rear triple camera. The setup on the back includes a main 48MP Sony sensor, 16MP sensor paired  with a 123-degree ultra-wide lens and a 2MP low light sensor featuring 2.9μm pixels. 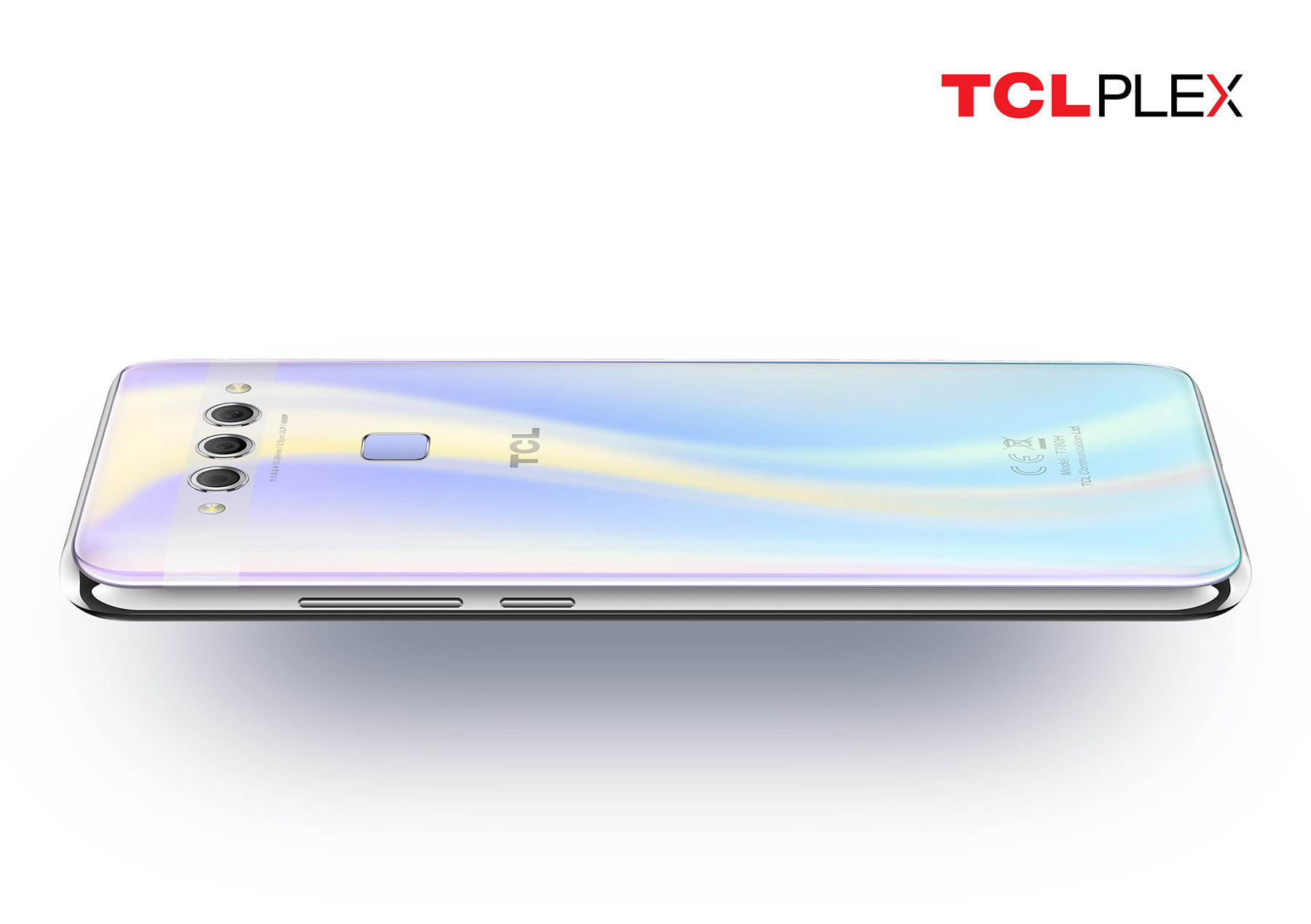 TCL is really hyping the camera capabilities of the Plex. Based on its specs, it should perform quite well, but we’ll have to wait until we get some hands-on time with the device to make any jusdgement calls.

“TCL’s legacy in display technology is second to none. We are the No. 1 TV brand in China and No. 2 TV brand globally. With the launch of the TCL PLEX, we not only want to bring our display know-how to more consumers and deliver on the key smartphone experiences – display, camera, user interface and design. We also want to open doors to a whole new future by introducing an ecosystem of smart devices that help our consumers lead more connected lives,” said Peter Lee, General Manager, Global Sales and Marketing at TCL Communication. “The TCL PLEX is the first of a new range of devices we will be releasing from next year, including our 5G products and devices with foldable displays.”

The design of te phone isn’t anything special, sporting glass on the front and back of the phone. That being said, TCL has thrown in a Smart Key which can be customized to launch your favorite apps or be used to quickly change settings on the phone.

The TCL Plex will be making its retail debut in select European markets in Q4 of this year in Obsidian Black and Opal White for €329. At this poit, there is no indication that the phone will be making its way to the U.S. or Canada. 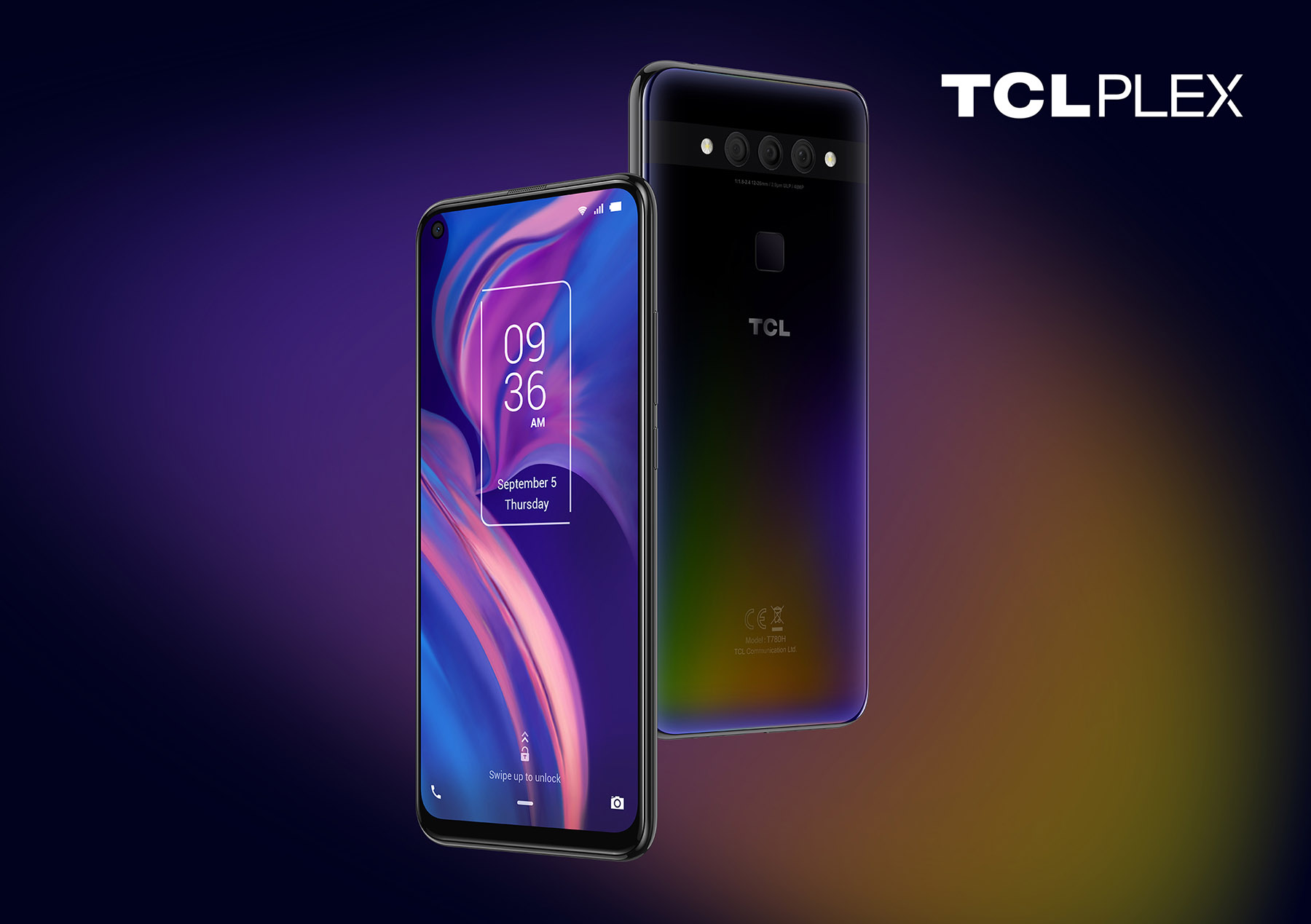 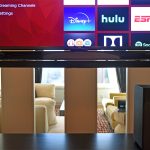 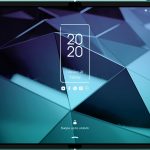 TCL hops on the foldable phone bandwagon with