A few months ago, it seemed like Huawei could have been in serious trouble, what with being placed on the US Entity List, essentially preventing the company from doing business with US companies, such as Google. It seems that this is something Huawei had been anticipating which is why it didn’t come as a surprise to learn that Huawei has been working on their own operating system that could potentially replace Android.

For those wondering about that operating system, in an event held in China, Huawei has officially taken the wraps off their first-party operating system dubbed Harmony OS. Details about the operating system are a bit scarce at the moment, but it seems that for now, it will not be used to replace Android on its phones.

Instead, Huawei seems to be more interested in using Harmony OS for its other products like its smart TVs. Harmony OS will be similar to Google’s Fuchsia OS in which it will be microkernel based, which according to Huawei will make it easier to deploy on various devices while also making app development easier.

Huawei also claims that the use of a microkernel makes the operating system more secure. Speaking of security, Harmony OS will also not be rootable, so if you were hoping for similar customization levels like on rooted Android devices, you could be disappointed. For now, Huawei’s Harmony OS will be exclusive to their own products, but the company does have plans to eventually make it open source in the future.

Whether or not Huawei will eventually transition its phones to Harmony OS remains to be seen, but now that they are sort of in the clear, it wouldn’t really make sense for Huawei to try and rock the boat, although it does feel like a bit of a missed opportunity. 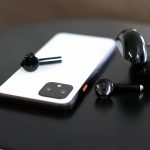 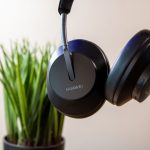 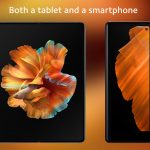 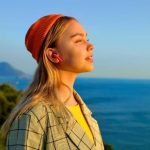 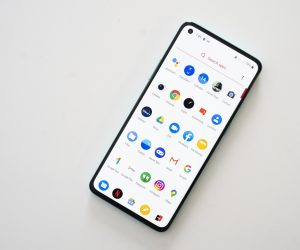