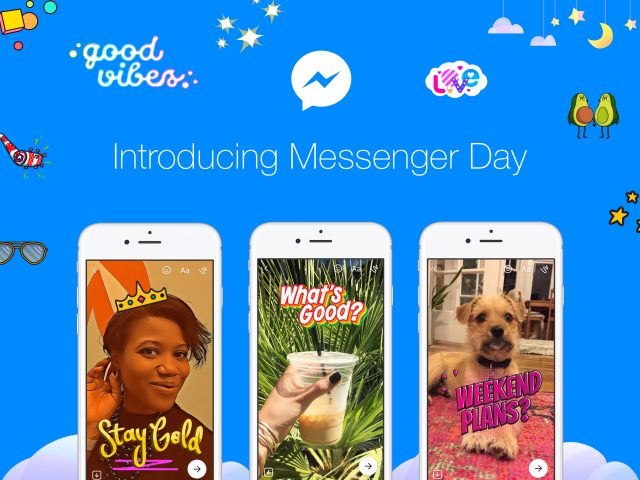 It’s safe to say that Snapchat Stories was one of the worst mobile apps trend in recent memory. Not because the feature itself is bad. It’s great on Snapchat and a big reason why the social network has been enjoying so much success with the youths.

It would be nice if Facebook merely offered the option to disable Stories — also known “My Day” — inside Messenger, but instead they want to force it down their user’s throats. Don’t like it? Then take your business on over to .Oh wait.

Well, if you thought you were the only Facebook Messenger user who hated the feature, you’re definitely not alone. In fact, some crafty developers over on XDA found out a way to disable the feature completely from the app… but there’s a catch.

The first method involves having root on your device, something that’s becoming increasingly more rare these days. The other involves installing a hacked version of the app with the feature disabled, but because all of Facebook’s app are so heavily intertwined, having any of their other apps installed — Facebook, Instagram, etc. — will break the app. I’ll let you decide if that’s something you want to commit yourself to.

Of course, there’s also Facebook Messenger Lite for your Story-free messaging needs, but the app is so lite that basic features like GIF support aren’t compatible. I guess still memes are still an option, but nothing adds flavor to a conversation like a well-timed GIF.

For more on the hacked — Story-free — Facebook Messenger app, hit up XDA for the full instructions.