OnePlus 7 Pro versus One Plus 7 – what’s the difference?

The standout announcement of the event today was the OnePlus 7 Pro, which the company is positioning as the flagship offering of 2019. However, there was also a regular OnePlus 7 unveiled, which isn’t coming to the U.S, that is essentially an updated OnePlus 6T. With a lower price and reduced specs, the OnePlus 7 is a more affordable option over the higher priced Pro model. 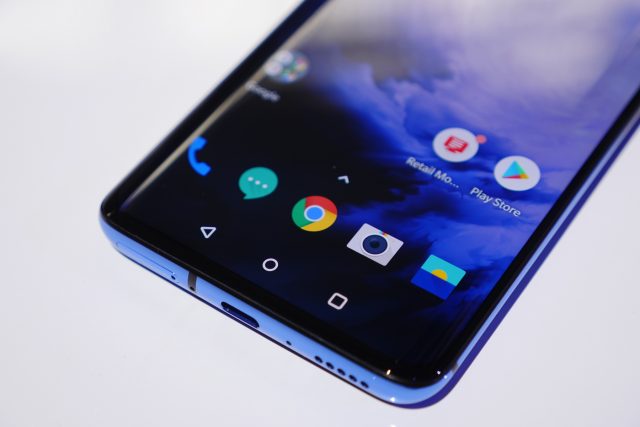 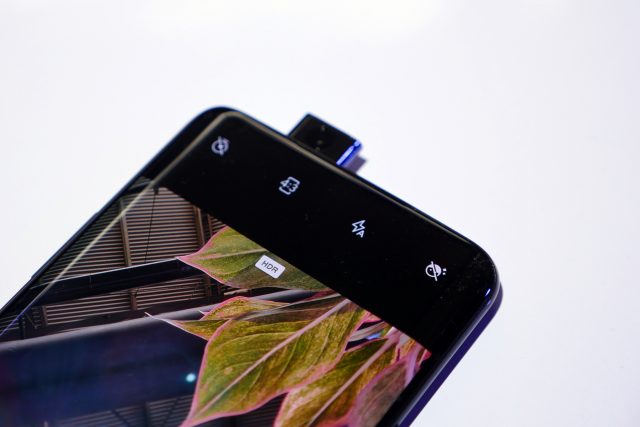 The OnePlus 7 Pro features a brand new triple camera array that has helped the device earn one of the top ranks of the camera rankings with DxOMark. The triple camera has a 48-megapixel f/1.6 OIS lens with a 16-megapixel f/2.2 ultrawide lens paired with an 8-megapixel f2/.4 OIS 3x telephoto zoom lens. This is compared to the 48-megapixel primary sensor on the OnePlus 7 that is paired with a 5-megapixel depth sensor on the rear. Both devices feature a 16-megapixel f/2.0 front-facing camera with the only difference being the Pro model houses the module in a motorized pop-up mechanism. 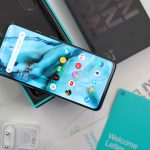 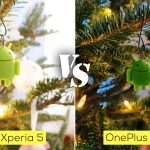 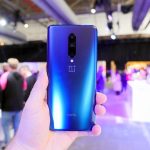 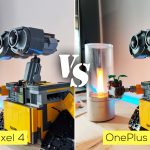