Renders show ASUS might have a different approach to the notch

The notch seems to be a design feature that many do not particularly like, so much so that many companies have attempted to find workarounds for them. This includes creating popup cameras, slideout cameras, or in Samsung’s case, hole-punch displays to house the camera.

That’s all well and good, but ASUS might have something a little different up their sleeves. In a series of tweets by leakster Evan Blass, he has shared some renders of what appears to be an ASUS handset that wants to take the slideout mechanism to new heights. We’re not sure if these are just concepts or if they are renders of an actual phone by ASUS, but according to Blass, they were created by one of the ASUS Zenfone 5’s designers. 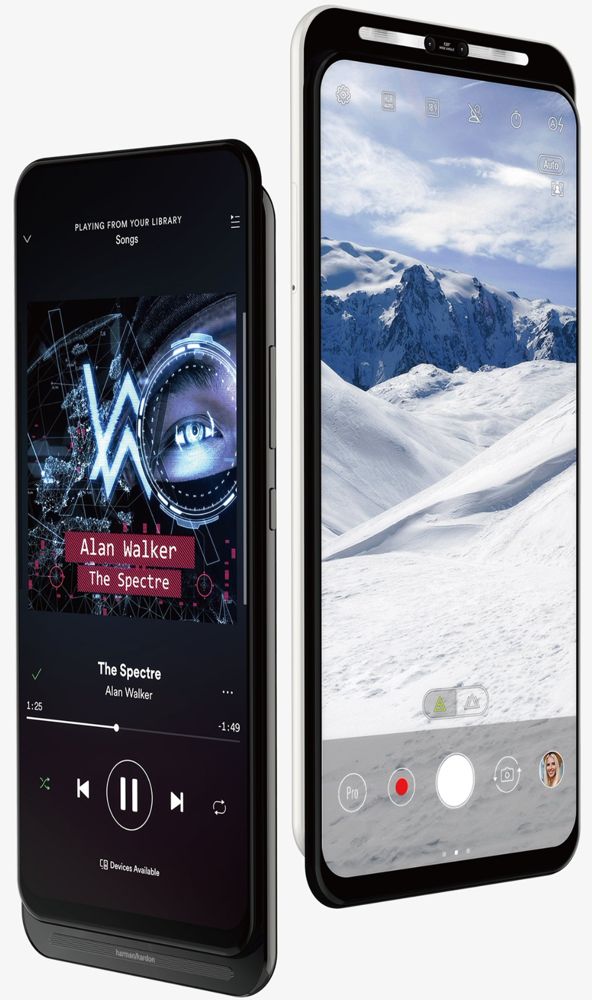 As you can see in the image, this is a two-way slider. This means that it can slide upwards or it can slide downwards. From what we can tell, the top part of the slider will be where the front-facing camera along with two rather large flash units is housed, while the bottom part of the slider contains a set of Harman Kardon speakers which presumably will provide better sound quality when playing games or watching movies.

We are intrigued by the idea, although at the same time, we’re not sure how secure of a fit a two-way sliding mechanism is. It does sound like if jostled around in your pocket or bag hard enough, it could activate either end of the sliding mechanism.

In the meantime, what say you? Is this a phone design that you think you might be able to get on board with?

A 5G dual slider, from one of ASUS's Zenfone 5 designers. pic.twitter.com/OLrctdYbgz 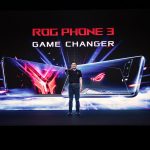 ASUS ROG Phone 3 could be an insanely powerfu

It’s been two years, almost to the day, that the Sony WH-1000XM3 headphones were released. These have taken the world by storm and are largely considered the best Bluetooth over-the-ear headphones, with noise cancellation, that money can buy. Fast forward to today, and Sony has surprised everyone by announcing the successor to the XM3, the WH-1000XM4.Sony …