Platforms such as Android TV get updated from time to time with bug fixes, new features, general improvements, and so on. For the most part, these updates are usually welcome, but according to Android TV users who recently updated their devices, it seems that the latest update is one that they did not expect, nor do they want.

This is because the latest update to Android TV has introduced ads to the platform. According to users, they are now seeing sponsored content such as “Promotional Channels” within the launcher of Android TV’s software. So far, devices from makers such as Sony, Xiaomi, and NVIDIA have started to see these ads, but we imagine that it should eventually expand to all devices that run the software.

Google has since responded to these changes in a statement that reads:

“Android TV is committed to optimizing and personalizing the entertainment experience at home. As we explore new opportunities to engage the user community, we’re running a pilot program to surface sponsored content on the Android TV home screen.”

To be fair, this isn’t the first time that ads have appeared on Android TV devices, but in the past, users could control whether they wanted to see these ads or not through the Settings menu. In this particular instance, it does not seem like users will be able to disable it. Whether or not Google will stick with it remains to be seen, but the company does make quite a bit of money from ads, so we wouldn’t be surprised if they were to stick with it. 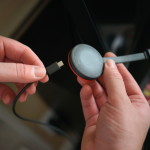 Google’s next Chromecast Ultra to feature A 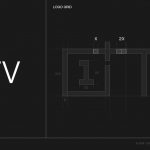 The OnePlus TV goes against everything the co 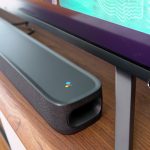 JBL Link Bar review: not your average sound b 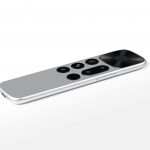 OnePlus teases the remote from its upcoming T