At MWC 2019, we expect that LG will most likely launch its new flagship smartphone, the LG G8 ThinQ. In case you weren’t particularly impressed with what you saw, or if you’d rather not spend so much for a smartphone that you’ll most likely change after a year, then LG has several new phones that you might want to check out. These smartphones come in the form of the LG Q60, LG K50, and LG K40.

Starting with the LG Q60, this phone will be packing a 6.3-inch HD+ FullVision Display. It will be powered by an octa-core processor clocked at 2.0GHz, come with 3GB of RAM, and 64GB of onboard storage that can be expanded via microSD. We’re also looking at a triple camera setup with a 16MP + 2MP + 5MP combo, a 13MP front-facing camera, and a 3,500mAh battery. 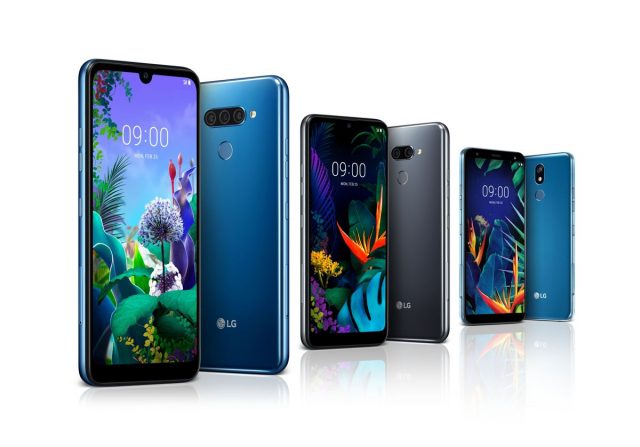 As for the LG K50, it seems that this phone will share all the specs of the LG Q60, except that it will be sporting a dual camera that combines a 13MP sensor and a 2MP sensor. The LG K40, on the other hand, will be the lowest-end of the bunch, with a smaller 5.7-inch HD+ display, 2GB of RAM, 32GB of storage, and a single 16MP camera on the back, and an 8MP camera on the front, with a 3,000mAh battery in tow.

Now, these seem like pretty vanilla-looking specs on paper, but LG claims that despite these phones being of the budget variety, they will come with some features found on flagship phones. This includes LG’s AI CAM that can recognize objects placed in front of the camera, which in turn allows it to suggest shooting modes to get the best results. They will also feature a dedicated Google Assistant button that lets users launch the digital assistant at the touch of a button.

There is no mention of pricing or availability yet, but LG is expected to showcase them at MWC 2019, so hopefully, we’ll have more details then. 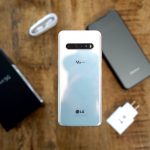 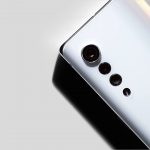