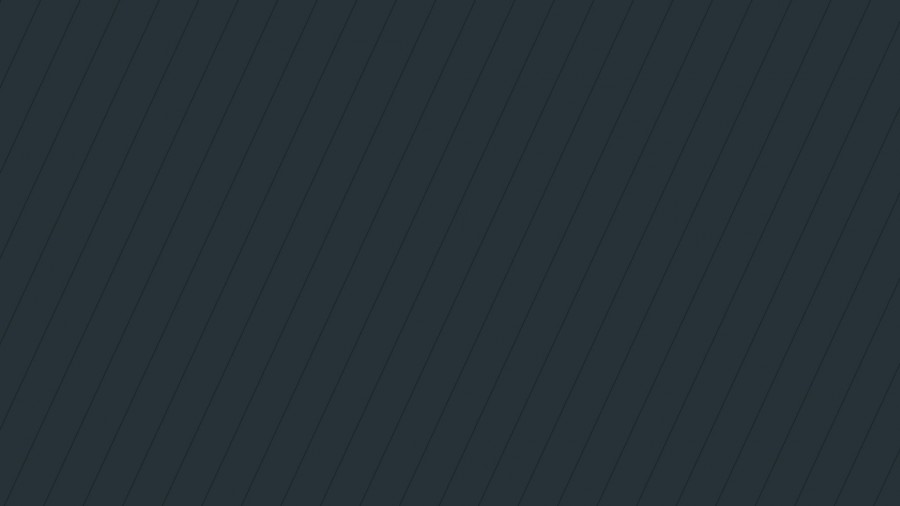 Microsoft has been a major force in gaming with the Xbox, but the company has been quickly moving away from hardware and towards software and service. While the Xbox One is still extremely popular, the future of the brand could be entirely software.

Services like Game Pass allow you to play games without buying them with a Netflix-style subscription and there is talk of a full game streaming service coming from the company, totally eliminating the need for dedicated gaming hardware. And to push the service further, it seems that the company is releasing Xbox Live on Android, iOS, and Nintendo Switch next month.

The service is already available in a limited sense on both Android and iOS but this only applies to Microsoft games. With the launch of the full SDK, future supported games will give you access to achievements, friends, multiplayer, and more. Not only will it bring integration with your existing Xbox Live account, but this could be a big push for cross-platform multiplayer on mobile.

The fact that the service is coming to the Nintendo Switch, which has its own online service, is a surprise. But this could be exactly what mobile gaming needs, and with the rise in popularity of gaming phones, we’re excited to see where Microsoft can take this. Maybe soon we’ll be streaming Halo on our smartphones?

Source: Windows Central
Via: The Verge 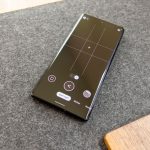 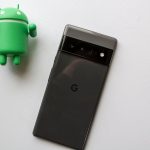