There’s a good chance that if you’ve seen news about Samsung recently, it revolves around the Samsung Galaxy S10 leaks. While hype is building for the S10 lineup, Samsung announced a new lineup of phones today. We now have our first official look at the Samsung Galaxy M10 and M20, two mid-range devices designed to compete with the likes of Xioami, OnePlus, and Realme in India. 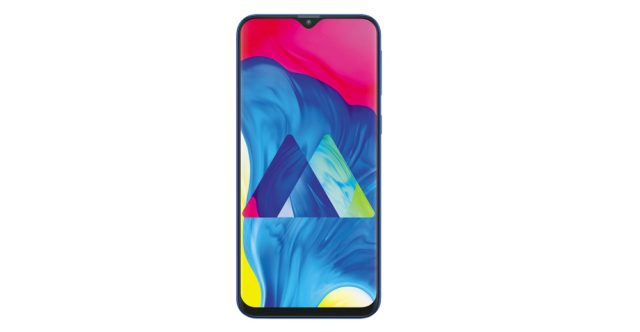 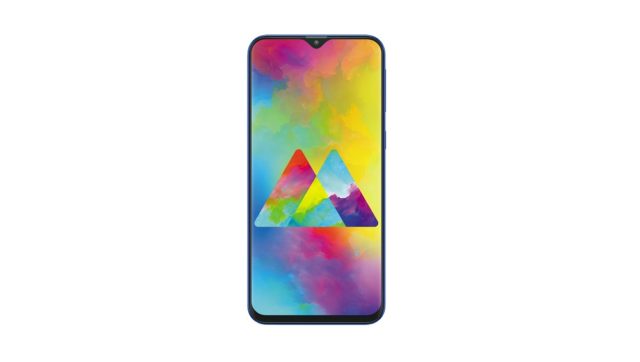 If you love great battery life, the Galaxy M10 and M20 should impress. The Galaxy M10 has a generous 3,400 mAh battery, but we’re sad to report that it comes with the ancient micro USB connector and does not support fast charging. The Galaxy M20, however, has a gigantic 5,000 mAh battery, a USB type-C port, and fast charging. Helping that battery life are the power-sipping displays. The Galaxy M10 features a large 6.22-inch 1520 x 720 Infinity-V display, while the M20 showcases a 6.3-inch 2340 x 1080 Infinity-V LCD display. It’s a bit odd that Samsung is using LCD panels instead of its famed AMOLED displays, but the low resolution should help with battery life nonetheless. Also, in case you’re wondering, “Infinity-V” is Samsung’s code name for its teardrop notch display design.