Flagship smartphones aren’t worth the cost and hype

In the early days of the smartphone, flagship phones were usually priced the highest (not taking into account “luxury” phones). There was a good reason for this as flagship smartphones usually meant that they came with the best hardware specs and features, where the latest tech innovations and features were typically reserved for such devices.

These days flagship phones have definitely increased in cost where some have even broken the $1,000 mark. This begs the question: are flagship smartphones still worth the hype and cost any more? To be honest, no. 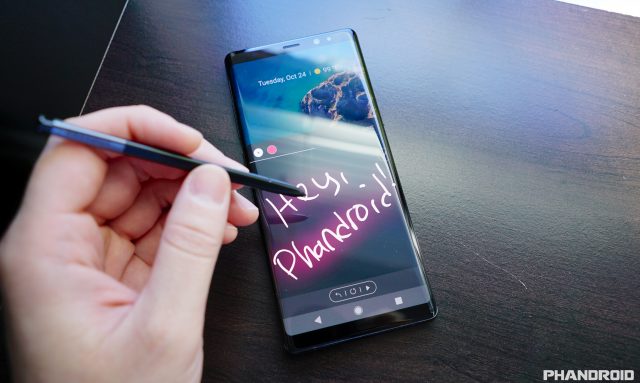 This is largely thanks to the rise of Chinese OEMs who have somehow managed to use similar hardware specs, yet make their devices much more affordable. Take for example Samsung’s latest flagship smartphone, the Galaxy Note 9. It’s powered by the Qualcomm Snapdragon 845 chipset and uses the Adreno 630 GPU and is accompanied by at least 6GB of RAM for which you’ll need to shell out a cool $1,000.

You know what other smartphone packs similar hardware specs? The OnePlus 6T, which carries a base price of $549. ANd let’s not forget the Pocophone F1 which matches the specs of the OnePlus 6T but pulls the price down to a mere $300. Even if you were to compare it against cheaper flagships like the Google Pixel 3 (priced starting at $799), it would still have a slight edge in the RAM department. 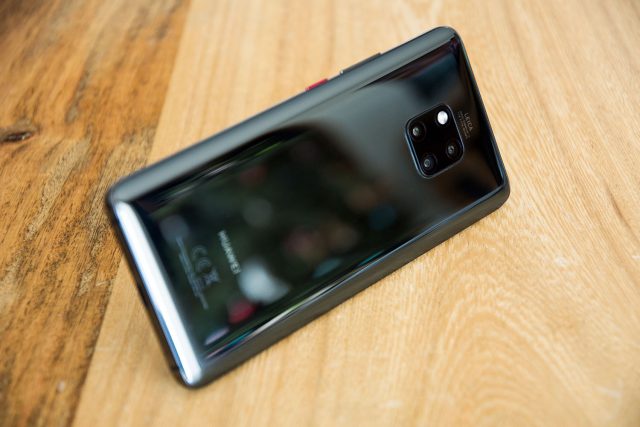 Since smartphones tend to share similar hardware specs, other hardware features and software is where companies try to make themselves different from the competition. Using the Note 9 as an example again, the phone is equipped with an iris scanner for added security and the S Pen stylus for enhanced productivity. The Pixel 3 also features the use of AI in its camera to help it take amazing photos, and other high-end flagships such as those from Huawei feature an impressive array of cameras that are capable of taking amazing photos.

Typically, the more expensive flagship devices are used as platforms to introduce us to new hardware features. But that trend has been shifting as of late. The OnePlus 6T incorporates an in-display fingerprint sensor, a feature which was absent from Samsung, LG, Google, Sony and other top-tier brands. The Honor View 20 beat Samsung to the punch by introducing the world to the hole punch display, but Nubia X was even more impressive with its edge-to-edge display which was achieved by removing the front-facing camera and adding a second display to the back of the phone.

The software advantages found of devices like the Pixel 3 don’t really have a long shelf life either. The Pixel 3’s camera app was ported to other devices within weeks, delivering improvements in camera performance to devices which typically struggled to capture great images.

At the end of the day, it all boils down to how you use your phone. Someone who doesn’t take pictures on a regular basis can probably get by with a device that doesn’t have a triple camera module on the back? If the performance between a $500 and a $1,000 smartphone is equal or even just close, is the difference in price truly worth it?

This isn’t to say that high-end flagship smartphones are bad, but in this day and age where phone prices seem to be increasing with every generation, it’s starting to feel that the premium being levied on such devices is simply going towards the name of the device and not the hardware that it offers. In that case, buying a flagship smartphone may no longer be worth shelling out your hard-earned money for.