The binoculars was invented close to 200 years ago and it has evolved over the years where new features are added to it, along with improvements made to its optics. However NexOptic thinks that there could still be work to be done on the binoculars and has announced the DoubleTake, a modern reimagining of the binoculars.

With the DoubleTake, these are actually a pair of binoculars that is powered by Android. What this means is that users will be able to gain access to apps via the company’s own app store. This store is expected to be populated with apps for a variety of different outdoor uses, with apps aimed at hikers, hunters, bird watchers, and so on.

It also leverages the use of NexOptic’s Blade Optics technology. This combines the lens design, algorithms, and mechanics to increase the aperture size, which in theory should help allow more light to come through which could come in handy for low-light use. The Blade Optics tech also helps to decrease the depth of the lens stack that results in a more compact design.

It is clear that the DoubleTake has not been designed like your typical pair of binoculars. It features the use of a 5-inch display which means that you can share what the device sees with others. There is built-in image stabilization and also the ability to quickly switch between 2.5x and 10x magnification.

NexOptic also claims that the device is both shockproof and water resistant, making it an ideal companion device for your hikes or camping trips. Unfortunately do not expect the DoubleTake to be cheap. NexOptics has priced it at $1,500 and is expected to make it available in Q3 later this year. 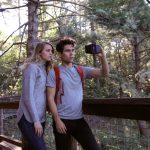 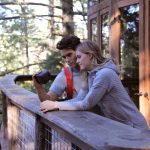 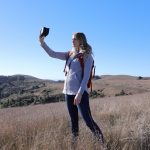 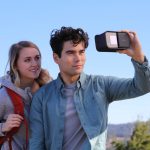 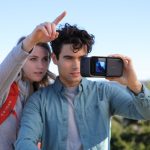 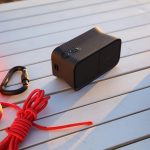 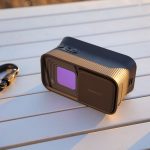 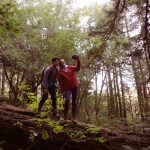 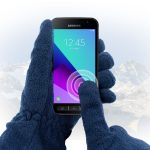 Samsung Galaxy XCover Pro will come with a re