The heated patent dispute between Apple and Qualcomm has been picked into overdrive today with a sales ban order issued by the Chinese courts. The courts have granted its request for two preliminary injunctions against four Chinese subsidiaries of Apple Inc which prohibits the “importation, sale and offers for sale in China of the iPhone 6S, iPhone 6S Plus, iPhone 7, iPhone 7 Plus, iPhone 8, iPhone 8 Plus and iPhone X.”

This is a huge blow for Apple which has asserted that the company’s products do not violate any of Qualcomm’s patents, even claiming that one of the patents in questions has been previously invalidated.

“Qualcomm’s effort to ban our products is another desperate move by a company whose illegal practices are under investigation by regulators around the world,” Apple said in a statement. “All iPhone models remain available for our customers in China. Qualcomm is asserting three patents they had never raised before, including one which has already been invalidated. We will pursue all our legal options through the courts.”

It’s not clear when the Chinese government will start enforcing the importation and sales ban on the iPhone 6S, iPhone 6S Plus, iPhone 7, iPhone 7 Plus, iPhone 8, iPhone 8 Plus and iPhone X. While the court order does not affect any of Apple’s 2018 products, it will could still have a significant on Apple’s bottom line since sales of older devices make up a large portion of the company’s overall sales. Apple may be able to appeal the court order in an effort to keep its devices on store shelves, but the company has not announced that an appeal has yet need files.

“Apple continues to benefit from our intellectual property while refusing to compensate us. These Court orders are further confirmation of the strength of Qualcomm’s vast patent portfolio.” – Qualcomm

The patent battle between Qualcomm is also playing out in other markets across the globe. A federal judge has set a court date of April 15th in the US to head the case. We’ll keep you apprised of any new updates as they unfold. 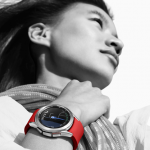 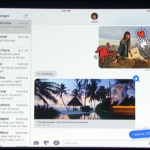 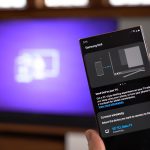 Samsung to kill its DeX app for Mac next year 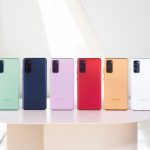 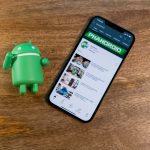 How to transfer contacts from Android to iPho