Project Treble falls flat on its face, leaving Android more fragmented than ever

When Project Treble was announced at Google I/O in 2017, there was a lot of excitement about the fact that Google was making the update process a lot easier for manufacturers. With Project Treble, Google would be separating the low-level software drivers for the phone’s hardware from the operating system so that manufacturers only had to worry about updating their customizations on top of Android itself rather than rebuilding the entire stack from the ground up.

In a perfect world, Project Treble should have reduced development time by several weeks or even a month, but that hasn’t been the case. While you might recall that Essential was first out of the gate with Android Pie updates back in August, followed by the OnePlus 6 update in late September. Since then, Sony and Nokia have released Android Pie updates to several of their phones, but that’s basically it.

After three months, Android Pie doesn’t even have a spot on Google’s official Android distribution chart which means that Google’s latest version of Android isn’t yet running on 1% of devices. To be fair, Google is tracking more than 2 billion active Android devices, more than 20 million Android smartphones and tablets would need to be updated to Android Pie before the new version of the OS makes its appearance on the Android distribution chart. 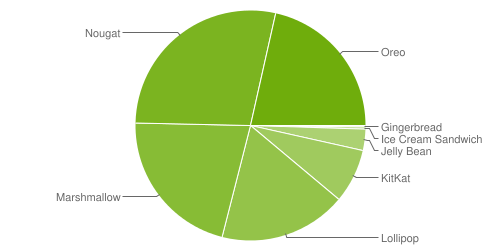 So what’s the issue? Did oversell Project Treble?

From what we’ve seen, Project Treble works as advertised. Essential and OnePlus were able to take advantage of Project Treble to release quick updates for several of their devices. That being said, the other updates we’ve seen have trickled out at roughly the same pace as we’ve seen in previous years. Even though manufacturers no longer have to worry about rebuilding the low-level software drivers for their devices, rebuilding a custom interface on top of a new version of Android is still a cumbersome and tedious task.

In Samsung’s case, the company just announced that it will be rolling out its Android Pie update in January of 2019. The reason for the long delay is because Samsung is completely retooling the operating system with a new design language dubbed One UI. To put things simply, Samsung is rebuilding all of its apps to make them more user-friendly. They’ll be using Android Pie as the foundation, but in typical Samsung fashion, they’ll be tweaking every aspect of Android so that it has that unique Samsung look and feel. 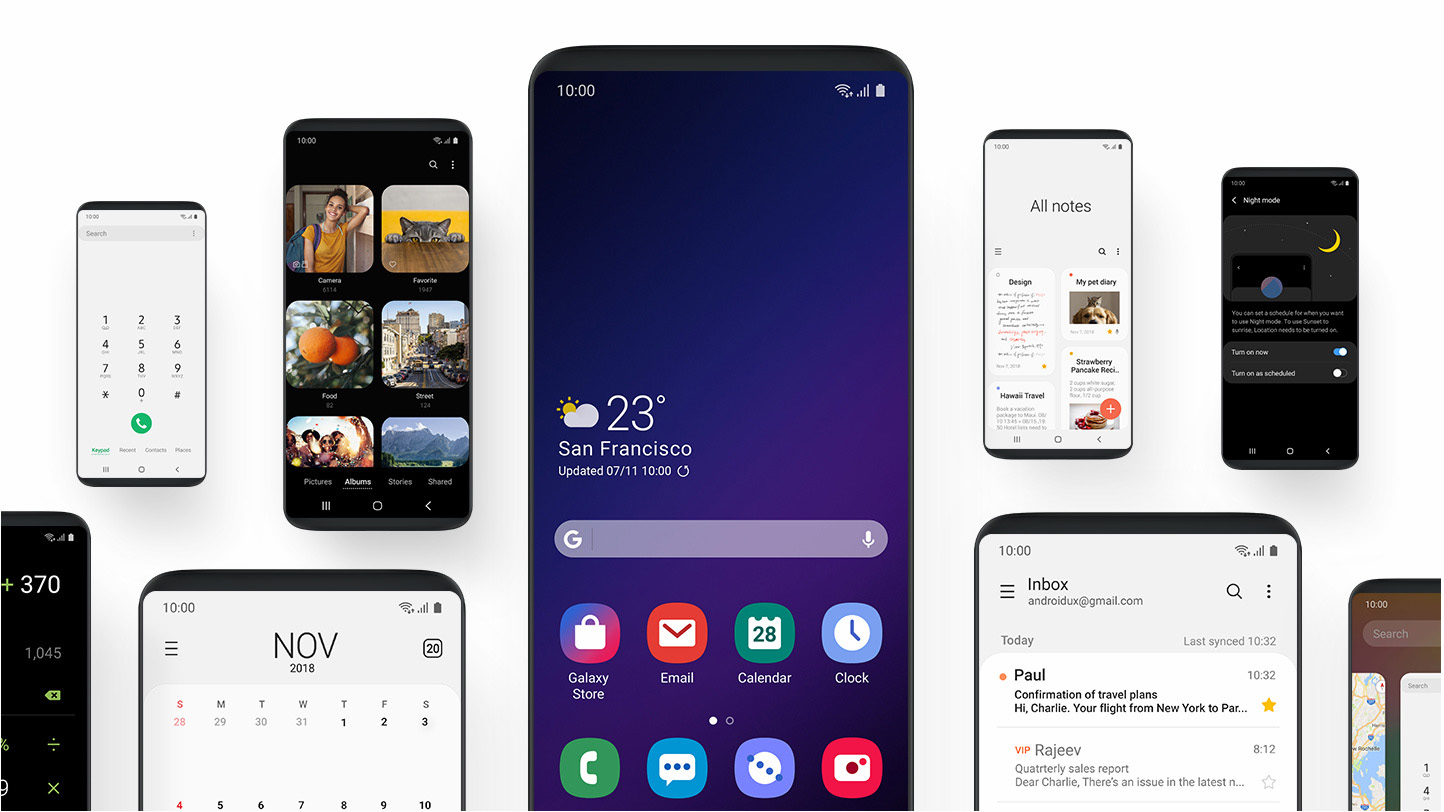 That’s the real problem. Android manufacturers are still more interested in their own Android customizations than they are with delivering timely updates to their customers. Project Treble might make it easier for Android updates to be released on devices with near-stock Android builds, but it seems to have little or no impact on the manufacturers which control the vast majority of the market.

Maybe manufacturers can turn things around in 2019 as they before more accustomed to Project Treble, but I wouldn’t count on it. 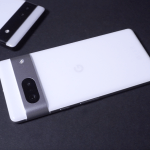