OnePlus 6 versus OnePlus 6T: which should you buy?

When a brand releases a new smartphone, the newest device is typically the one you should buy. It usually features better specs, a new design, and features that the only one won’t have. But that’s not necessarily the case with the new OnePlus 6T. The new flagship smartphone from OnePlus is basically a OnePlus 6 with a few minor tweaks that’s accompanied by a higher base price. While the higher price is justified by the fact that the phone’s base model comes with 128GB of RAM, an in-display fingerprint sensor and a smaller notch at the top of the display, there are a few drawbacks.

So, is the OnePlus 6T the right device for you? In most cases, we typically suggest the newer device, but we’re not sure if that’s the right call this time around. While the new OnePlus 6T may have a cooler-looking notch and larger battery, the 3.5mm headphone jack and rear-mounted fingerprint sensor on the OnePlus 6 are compelling reasons why you might want to buy that phone instead.

Which of these two phones would you rather own? 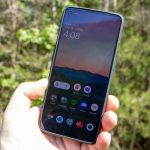 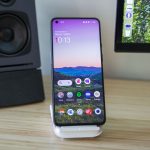 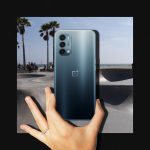 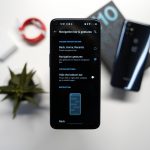 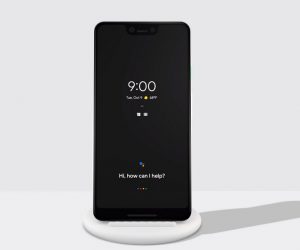 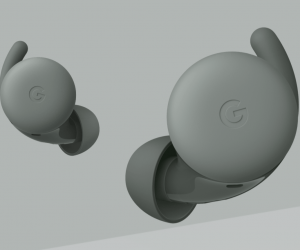 closeThe latest Nothing announcement leaves us with nothing in our ears

Remember when Nothing was supposed to launch its first product, the Ear 1 headphones in June? Yeah, well there’s still nothing going on in that regard, as Founder Carl Pei stated that the Ear 1 buds have been delayed. A month ago we announced that ear (1) would be revealed in June. We’re near the …