Ever since the original Xaoimi Mi Mix was introduced about two years ago, Xiaomi has used the line smartphones to usher in new technology and design concepts. If you’re looking for a smartphone with futuristic characteristics, the Xiaomi Mi Mix 3 will definitely fit the bill. Unveiled today in China, the Xiaomi Mi Mix 3 is dominated by its edge-to-edge 6.39-inch 2,340 x 1,080 AMOLED display. Unlike previous Xiaomi Mi Mix devices, the Mi Mix 3 has done away with the bottom chin which was previously used to house the front-facing camera and other sensors. But the phone still has a front-facing camera which is revealed by sliding the screen down. That’s right, Xiaomi’s Mi Mix 3 is a slider phone. Xiaomi claims that the magnetically assisted sliding mechanism should hold up just fine for more than 300k slides. 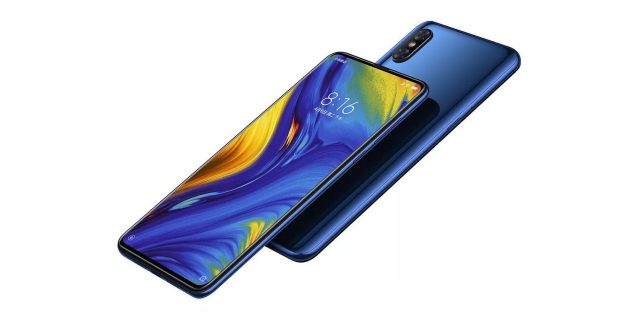 The phone’s other specs include a Snapdragon 845 SoC, 6/8GB of RAM, 128/256GB of storage and a 3200mAH battery. Xiaomi is also planning a special edition variant of the phone which will come out in November with 10GB of RAM which could be the first device to hit the market with 10GB of RAM. The main camera on the back sports two sensors, a 12 MP sensor with an f/1.8 lens with 4-axis OIS and a second 12MP sensor with an f/2.4 telephoto lens. Up front, you also get a 24MP camera that’s paired with a 2MP depth sensor so that you can capture portrait-style selfies as well. As you’d expect, sliding the screen down to reveal the front-facing camera will automatically launch the camera app in selfie mode. 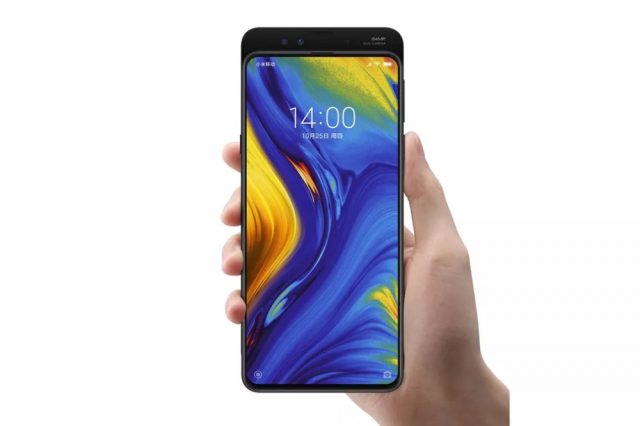 The Xiaomi Mi Mix 3 will go on sale in Asia and select markets in Europe in the coming weeks. Xiaomi isn’t planning to officially sell the Mi Mix 3 in the US, but you should be able to import it from GearBest and other sites sometime in November. 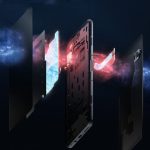 Mobile gaming has absolutely exploded onto the scene in recent years, with the arrival of games like Genshin Impact, Call of Duty: Mobile, and others. However, the problem for some is that the touch-screen controls are really too much of a pain when it comes to being competitive, especially in those games that require pin-point …