There’s no denying that Huawei brought its A game with the Huawei Mate 20 and Mate 20 Pro, but the company didn’t stop there. Meet the new Huawei Mate 20 X, a massive Android smartphone that’s being pitched as the ultimate mobile gaming device. The Huawei Mate 20 X is dominated by its 7.2-inch 1080p OLED display on the front which makes it one of the largest smartphones ever released. To go along with the large display, Huawei has also thrown in a 5,000 mAh battery which will allow you to watch movies on a flight from Tokyo to London and arrive with 46% battery charge to space compared to the iPhone Xs Max which would only have a 10% battery charge remaining. 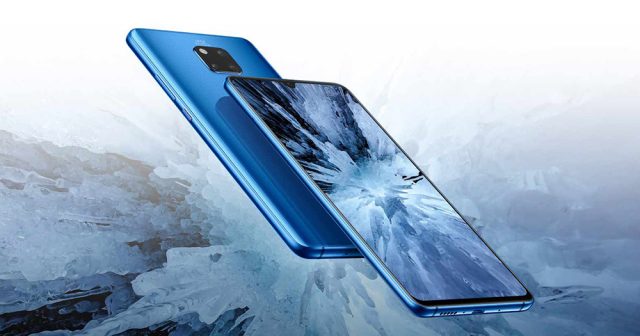 The Huawei Mate 20 X also features the same triple camera setup at the Mate 20 Pro, but it doesn’t have the same 3D Face Unlock feature since Huawei wanted to make the front notch as minimal as possible so that you can fully enjoy the large display. Like Samsung’s Galaxy Note devices, the Mate 20 X comes with support for a dedicated M-Pen which features 4096 levels of pressure sensitivity. You also get IP53 dust and water resistance and the new 40 Watt SuperCharge system which can charge the massive 5,000 mAh battery in less than 2 hours. 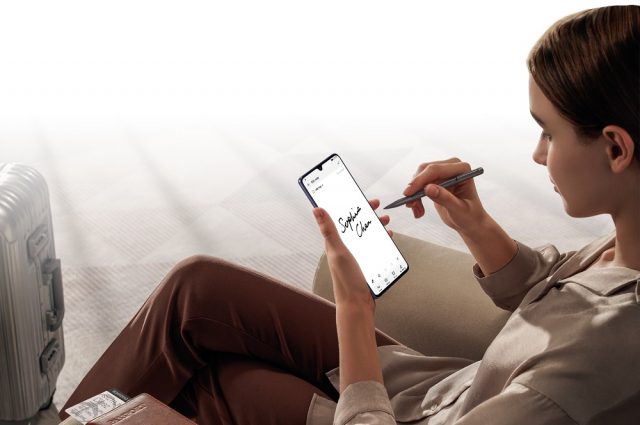 The phone is also one of the best performing smartphones on the market thanks to the new Kirin 980 which is paired with 6GB of RAM, 128GB of storage and a new cooling system that’s made up of a large vapor chamber and Graphene Film cooling system. While we’ve seen a few smartphones with vapor chamber cooling systems hit the market this year already, the Huawei Mate 20 X is the world’s first device to use a Graphene Film which has 2.8 times better thermal conductivity than copper film. This combination allows the Kirin 980 to stay extremely cool under load and deliver higher frame rates on graphic intensive games. 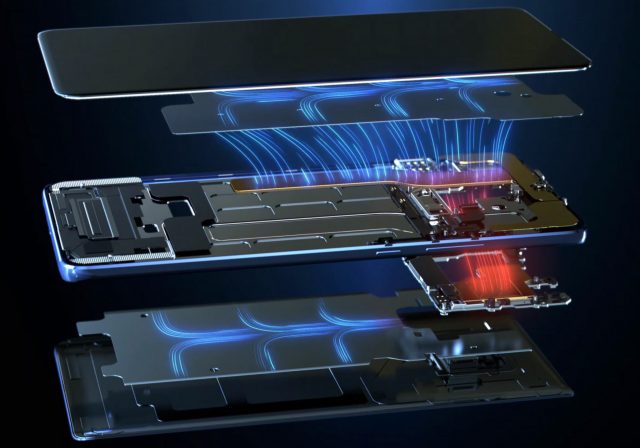 Since the Huawei Mate 20 X is targeted as a gaming and multi-media consumption device, it sports dual speakers with Dolby Atmos support and better bass support than nearly all smartphones currently on the market. The device also features a dedicated gamepad accessory for those looking to get the best mobile gaming experience out of the phone. Huawei even went out of its way to compare the Mate 20 X to the Nintendo Switch, touting a larger display, higher 1080p resolution and larger battery which delivers double the gaming battery life (6.67 hours versus 3.03 hours) than Nintendo’s dedicated portable gaming console.

The Huawei Mate 20 X is up for pre-order already in Europe for 899 Euro which is just 50 Euro more than the 6GB Mate 20 model. The phone will be available in starting on the 26th of October. If you’re looking for the ultimate gaming device, the Mate 20 X is likely the best option out there.

more_vertPixel 5 and 4a 5G are running low on stock

We’ve seen the rumors and leaks pointing to a Pixel 6 launch later this year, but that wasn’t supposed to happen until around August or September. It’s possible that could be changing, as we’re now seeing stock levels for the Pixel 5 and Pixel 4a 5G starting to dwindle. Over at 9to5Google, they found that the … 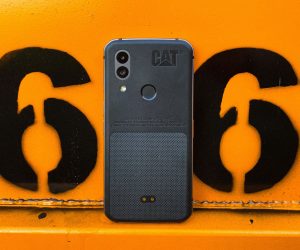