It was only a few months ago Huawei launched their flagship Mate 10 series around the globe. The launch was stifled a bit after US carriers and some retailers began withdrawing their support (thanks to pressure from the US government) but the Chinese OEM is back with their other flagship line, the now official Huawei P20 and P20 Pro.

We’ve seen plenty of these devices over the last few weeks thanks a constant influx of leaks and while there aren’t too many surprises here, the phones are jam packed with so many features, they’re certainly worth your attention. 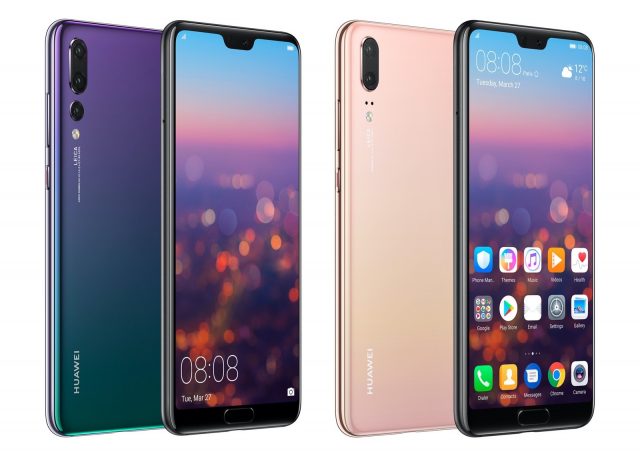 Design-wise, the P20 screams premium with shiny metal frames sandwiched in between planes of glass. Yes, the phones feature the already tired iPhone X-like notch up top with Huawei making improvements to this design quirk with a slightly more narrow notch.

Oddly enough, there’s front facing fingerprint sensors as well and while specs are pretty similar across both devices, the P20 Pro features a few extra benefits like more storage, extra RAM, and a third camera for 3x optical zoom. That 40MP shooter? While you can shoot with all 40, by default the phone will combine the data from four adjacent pixels into one, creating a 10MP image for better low light photos. Here are the rest of the specs:

As you can see, the devices are packing some pretty serious hardware yet still only offering only slight upgrades from last year’s Mate 10 series. The crown jewel of Huawei’s new flagship line is without question the P20 Pro, but they also announced an even flashier variant — the Porsche Design Mate RS, a special P20 variant for those with extra money to burn.

The Porsche Design Mate RS features a higher-res 2880 x 1440 display, in-display fingerprint sensor coupled with a second sensor on the back, and comes in either 256GB or 512GB of storage.

Before you get too excited, it’s worth noting that neither the P20 nor the P20 will be available in the US. The regular P20 is available for purchase now at $840, while the P20 will arrive in Europe and Asia on April 6th for $1,115. That Porsche Design Mate RS? Well, that will set you back a whopping €2,095 when it becomes officially available on April 12th. 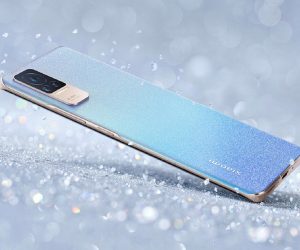