Now that the Galaxy S9 lineup has been unveiled, it may seem that there has been a bit of a lull in the market. This couldn’t be further from the truth as we are continuing to learn more information about the Huawei P20 lineup.

These devices are set to be unveiled on March 27th at a standalone event in Paris. Huawei has already ramped up its teaser campaign, with a triple camera setup being the primary focus of the campaign.

While various leaks have been appearing over the last few months, it seems we finally have all of the details regarding this triple camera setup. Thanks to WinFuture, the Huawei P20 Pro will feature a primary 40MP sensor, 20MP B&W sensor, and an 8MP sensor.

The primary 40MP and tertiary 8MP sensor will be able to combine for a total of 5x magnification. The 8MP sensor by itself is said to be capable of achieving 3X optical zoom by itself. The 20MP sensor will primarily shoot images in black & white, but will also assist in providing bokeh effects.

The final rumor surrounding this tri-camera setup is that the P20 Pro will be capable of shooting video in 960fps at 720p. This immediately puts it in the realm of the Galaxy S9 lineup, which is capable of these feats already.

If you were worried about the rest of the specs, WinFuture delivered here as well. The P20 Pro will have a 6.1-inch OLED display, with a 19:9 aspect ratio and a resolution of 2,240 x 1080. Oh, and there will be a notch for the 24MP selfie camera and other necessary sensors.

Powering the P20 Pro will be Huawei’s latest chipset, the Kirin 970. This will be coupled with 6GB of RAM and 128GB of expandable storage. Although it’s said that the P20 Pro could see variations including either 64GB or 256GB of storage. 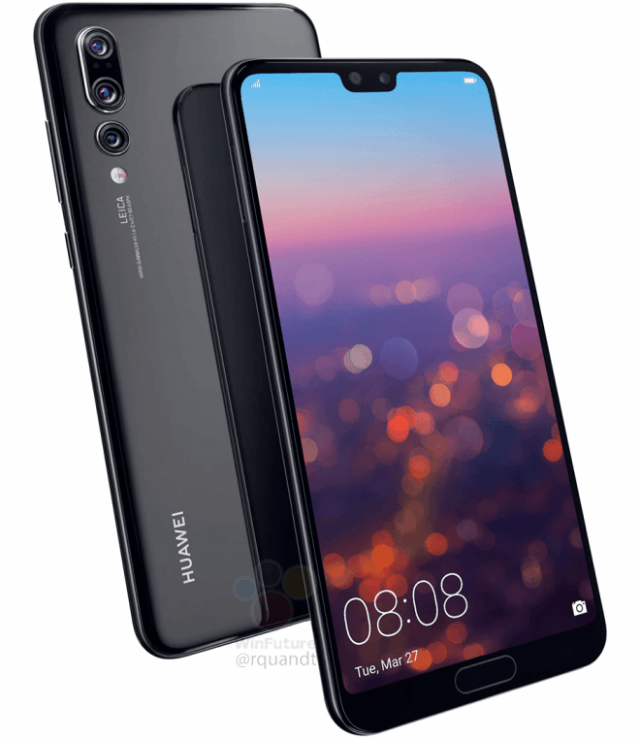 Outside of the tri-camera setup, perhaps the next most impressive feat is the included 4,000mAh battery. While performance may not be the greatest due to the larger display panel, a battery this big will definitely get you through the day, and then some.

Pricing for the P20 Pro is said to start around €899, which falls in line with other recently-launched flagship devices. We’ll have to wait until March 27th, but Huawei’s latest devices really could be game changers, provided that these cameras exceed expectations in real-world usage. 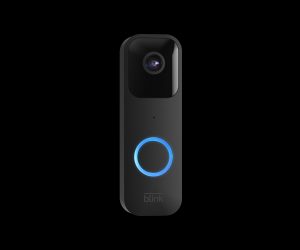 Gone are the days where you need to spend hundreds (if not thousands) of dollars on a great home security system. Amazon’s Blink is one of those more budget-friendly options that provides many of the same great features as those more expensive systems, at just a fraction of the price. Today, Amazon announced the all-new …