The Vivo Apex was the surprise stunner at this year’s MWC 2018. Well, for us anyway. We’re sure you’ve seen the phone already (we featured it in a previous article here) but for those needing a refresher, the Apex was a concept smartphone with virtually no bezels and a motorized front facing camera that pops up out of the top.

We told you guys it was the future of smartphone design but that was mostly due to the phone’s nearly bezel-less design, something more and more manufacturers are adopting lately. It’s certainly impressive, but the pop-up front facing camera? That seemed more like a proof-of-concept, something we never dreamed anyone else would also be eying for an upcoming device. Enter Essential Phone’s Andy Rubin. 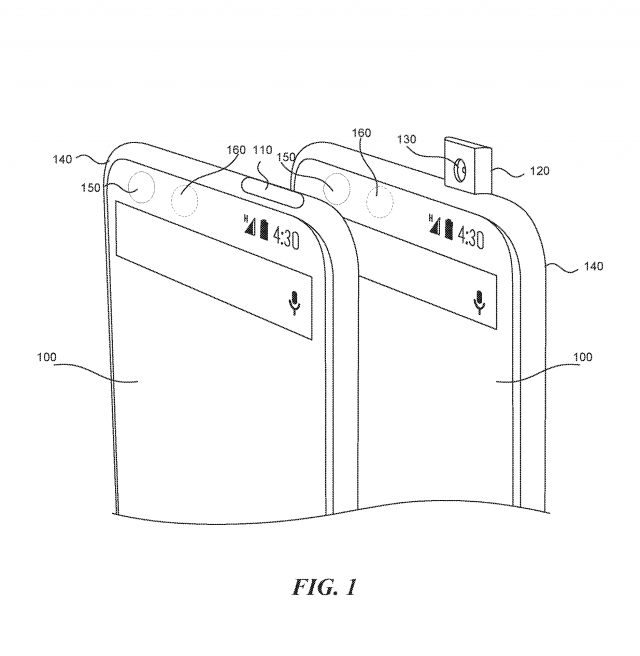 When tweeted with a link to the Vivo Apex, Rubin not only mentions that he had, in fact, already seen the phone, but fired back with a patent (US9736383B2) he and his company had already filed for almost the same exact thing. It was granted back in 2017, so maybe that’s why we’ll likely never see the Vivo Apex exist in anything outside of a concept device here in the states. The patent description is as follows: 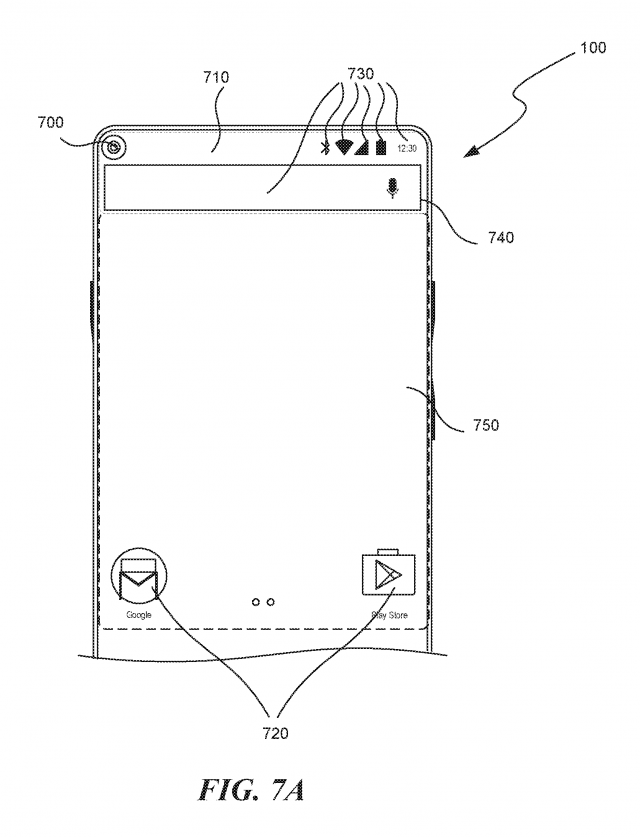 It’s worth noting that Rubin didn’t specifically say this feature would be coming to a future product, a lot of the time these patents are just ways for a company to cover their bases while they work on new devices. There’s also a variation of the front facing camera design where it’s still placed on the front of the phone, only moved all the way into the upper left corner. But if Essential hopes to update the design of the PH-1, there’s no better way to do it than by eliminating the notch completely. We can’t think of a better way than using a popup camera. 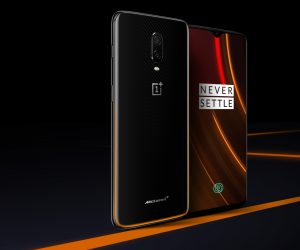 more_vertIt looks like there will be no more OnePlus M

closeIt looks like there will be no more OnePlus McLaren smartphones

The partnership between OnePlus and McLaren has come to an end, which also means that we will not be able to expect anymore OnePlus McLaren edition smartphones in the future.