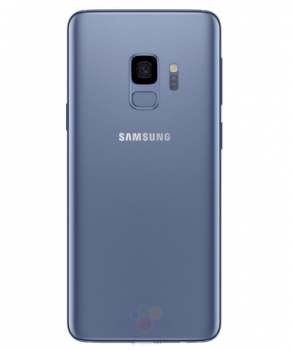 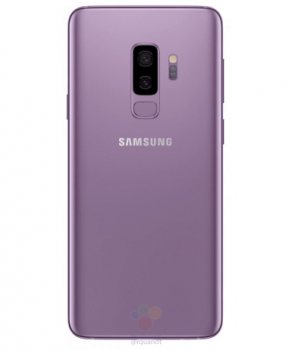 We’re only a few days away from Samsung’s big Unpacked event in Barcelona where the manufacturer will officially unveil the Samsung Galaxy S9 and S9+ unto the world. It’s not exactly going to be a huge surprise given the phone’s habit of popping up in new leaks leading up to the event. If Samsung isn’t careful, there will be virtually no surprises by the time the phone is actually announced.

In yet another round of leaks surrounding the upcoming handset, WinFuture is supplying us with a fresh set of renders that show the device from nearly every angle. Once again, we see Samsung taking the “if it ain’t broke, don’t fix it” approach to the phone’s design, with the S9 looking like nearly a carbon copy of last year’s Galaxy S8. The only real notable difference is a more appropriately placed fingerprint sensor in the back, just below the camera (instead along the side of it). 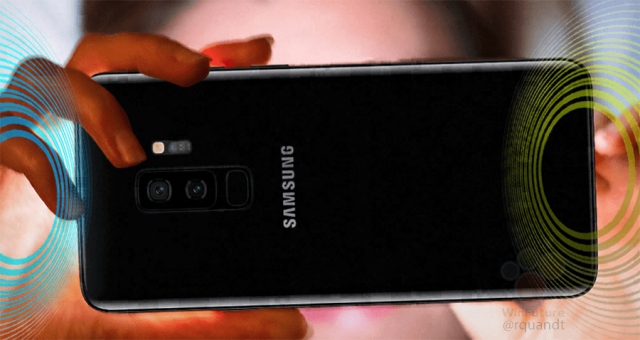 Specs for the Galaxy S9 and S9+ include a Snapdragon 845 in the US and Exynos 9810 in Europe. The regular, smaller model will have 4GB of RAM and a single f/1.5-f/2.4 camera, while the S9+ will have 6GB of RAM and feature a secondary optical zoom camera, similar to what we saw with the Galaxy Note 8. Battery capacity is also slightly different, with the S8 carrying a 3,000mAh battery and the S9+ a 3,500mAh. The displays measure in at 5.8-inchs and 6.2-inches, both at QHD+ resolution.

According to rumors, Samsung will begin taking pre-orders for the Galaxy S9 the day it’s announced (February 25th), with the phone shipping as early as March 8th. The S9 will be available in Midnight Black, Coral Blue, or Lilac Purple.