New colors are coming to the Essential Phone starting today

When the Essential Phone was introduced, the company confirmed that the device would eventually be available in an array of colors. These ranged from the “boring” black and white options to an interesting color called “Ocean Depths”, and more. 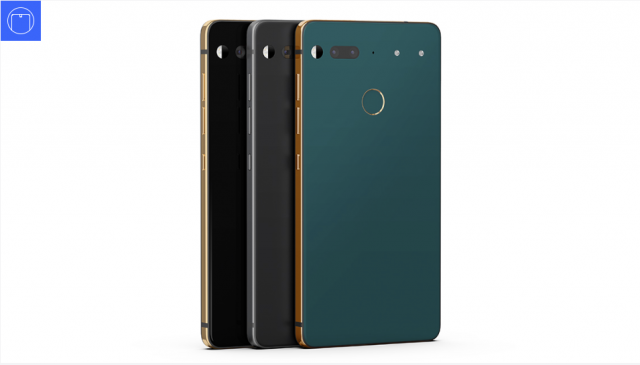 However, the months have passed with little to no mention of the release of these color options, until earlier this week. Essential began teasing the Ocean Depths color option through its Twitter account, and the wait is just about almost over.

Today, Essential has announced a new “Spring Collection” of devices, which includes Copper Black, Stellar Gray, and Ocean Depths. Each of these devices will be priced at $599 and will go on sale at different times over the next week. 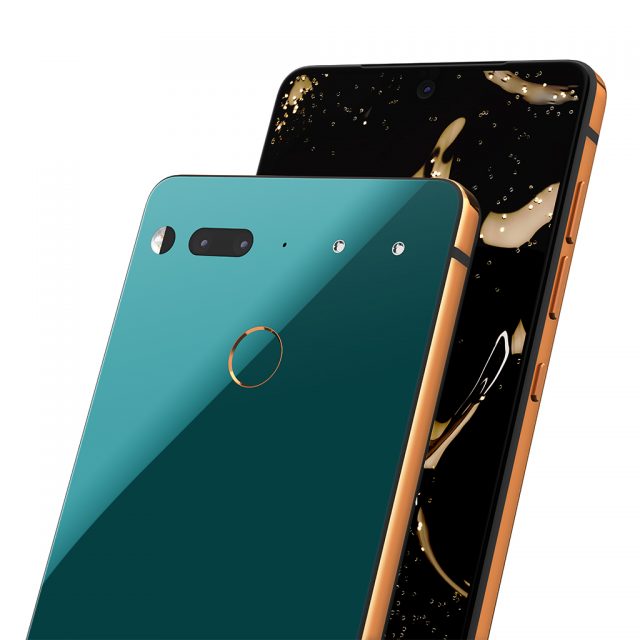 Out of all three options, the Ocean Depths is by far, the most stunning. Essential has opted for a back ceramic covering colored in teal, while the accents around the device are gold. This will definitely stand out while you’re in a crowd and will more than likely turn a head or two.

The Stellar Gray reminds me more of the Space Gray iPhone X but is even more appealing due to the dark Titanium frame. Finally, Copper Black is a new color option that was not previously announced. This features the standard black ceramic rear, with a Copper frame that looks sleek in the press renders, although I do wonder how it will look in the real world.

This move to introduce new color options is extremely welcomed, as it was just revealed that Essential only sold 90,000 units in the first six months of being released. This number is unimpressive, but not surprising for a brand new company just starting to get its wings in an extremely saturated market.

Hopefully, we will end up seeing an Essential PH-2 in the future, but only time will tell. If you want to get your hands on any of these new color options, be sure to hit the button below to snag the Ocean Depths version at 3PM EST today!

Two years with the Essential Phone has me exc