Over the last few months, Huawei has been working through various channels to create a bigger presence here in the US. These attempts included partnerships with both AT&T and Verizon, only for both of those deals to fall through thanks to pushback from the US government.

The latest hit comes directly from leaders of the CIA, FBI, NSA, and others, which suggested that potential customers in the US should not use products or services from Huawei. A hearing was held in Washington DC where various intelligence agencies claimed that Huawei was not trustworthy and was could impose serious risks due to connections to the Chinese government.

“We’re deeply concerned about the risks of allowing any company or entity that is beholden to foreign governments that don’t share our values to gain positions of power inside our telecommunications networks,” 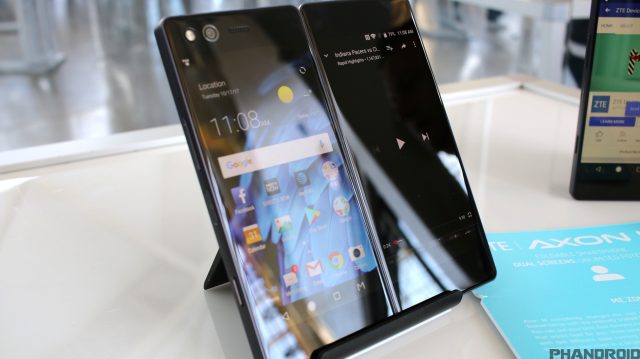 In addition to these leadership members suggesting that Huawei is not trustworthy, another China-based OEM was also included – ZTE. ZTE is far smaller in the grand scheme of the smartphone market but has recently made waves with the launch of the ZTE Axon M. This device features dual-screens and folds into itself, creating a more productive and immersive experience.

One of the more interesting facts about these proceedings was the fact that all six intelligence participants stated that they would not advise US customers to purchase products from Huawei or ZTE. However, both Huawei and ZTE have already issued response statements.

“Huawei is aware of a range of U.S. government activities seemingly aimed at inhibiting Huawei’s business in the U.S. market. Huawei is trusted by governments and customers in 170 countries worldwide and poses no greater cybersecurity risk than any ICT vendor, sharing as we do common global supply chains and production capabilities.”

“As a publicly traded company, we are committed to adhering to all applicable laws and regulations of the United States, work with carriers to pass strict testing protocols, and adhere to the highest business standards,”

It seems that for as long as Huawei continues to make its presence felt in the smartphone market here in the States, any potential carriers will continue to see pushback from The Hill. The saga seems to just be getting underway, and will only intensify if any US carrier ends up partnering with Huawei in the future. 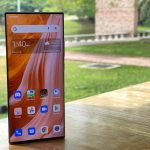 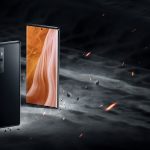