Hundreds of great games arrive in the Play Store each month. Some are from big-name gaming studios, others are from small indie developers. It can be hard to keep up with them all. Here is our list of some of the best games to launch in the last month. Check it out and you may just find your new favorite game. 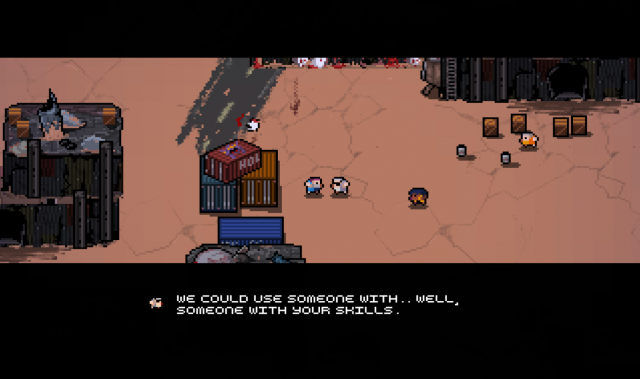 Ashworld is an open world action-adventure set in a post-apocalyptic world a few hundred years from now. Can you survive in the rough world, with its limited resources and supplies, hostile enemies, night-creatures and mutated animals? 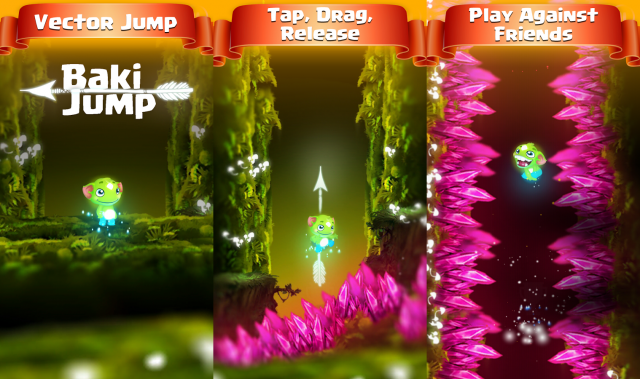 Play as BAKI and jump up across treacherous paths filled with dangerous plants and crystals. Break high scores of players from all around the world. Tap on BAKI and drag to create a Vector arrow. Release your finger to shoot BAKI across the screen. 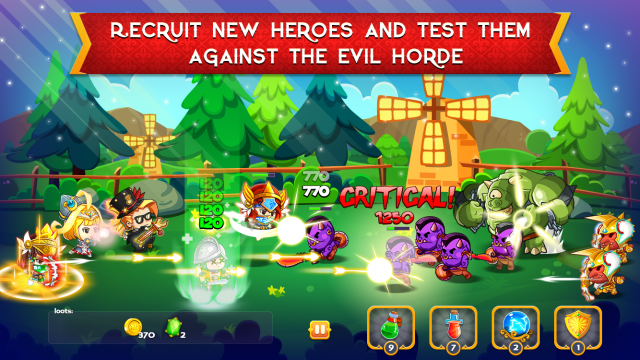 Evil orcs are attacking the kingdom. You, as the general need to stand up and push back the frontier. But you cant do it alone. Heroes will come and battle not only for you but also for the kingdom itself. Progress in the world and continue your journey even on the tournaments. 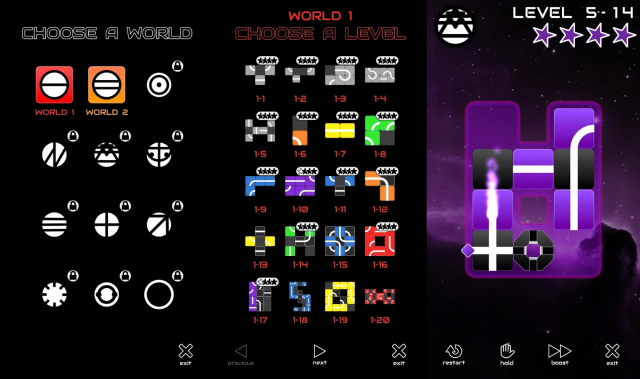 Flipzyx is a new and unique idea. It’s a puzzle and an arcade game, and how you play it is entirely up to you. Flip, slide, burn and explode! Guide the flames to the bombs to blow away each level. 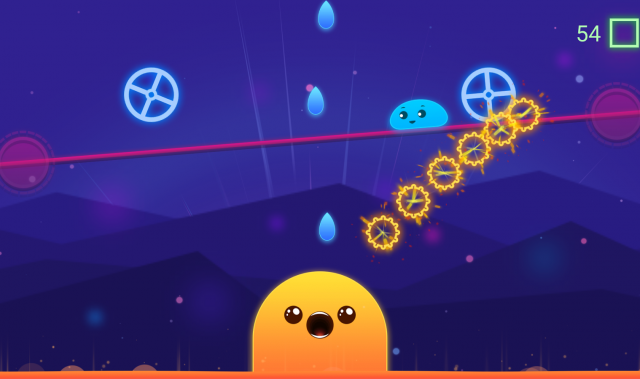 Imagine blob, cat, doge, rabbit, ghost or even Santa. Now put them on oiled, very slippery and rotating platform. Drop tons of deadly traps, spikes, bombs, arrows and black holes. Now you have to save them without losing your mind. 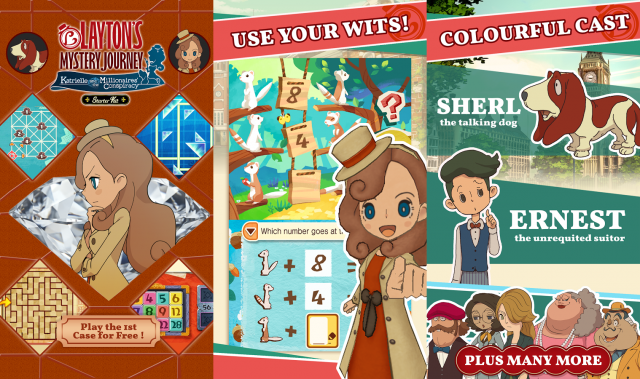 Join Katrielle Layton in the heart of London as she becomes embroiled in a casual, comical, quizzical quest that has its roots in our new hero’s search for her missing father: Professor Layton. You’ll be whisked around London’s famous landmarks from the Houses of Parliament to Tower Bridge. 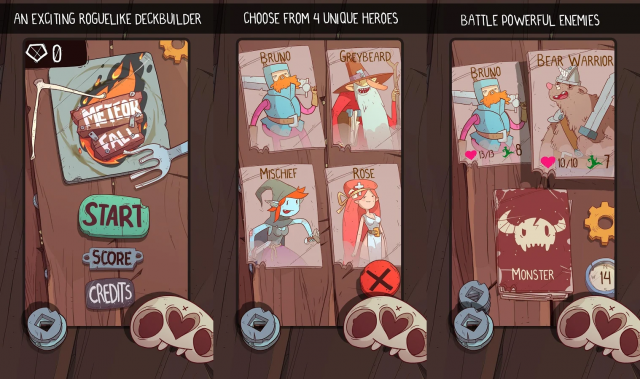 Meteorfall is a deck-building roguelike. You’ll choose your class from one of four unique adventurers and then set out with a deck consisting of some basic attack cards. During the course of your adventure, you’ll be presented with the opportunity to add powerful new cards to your deck. 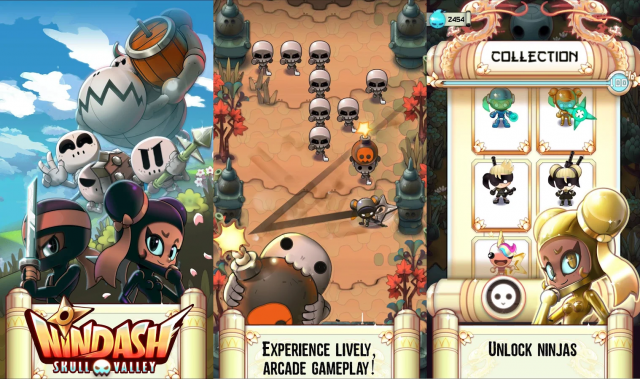 Play a ninja that must defeat a horde of skeletons in more than 90 frenzied levels. Smash the bones of your enemies with your saber or shuriken in the purest arcade tradition. Perform combo after combo in a race for the high score with your friends or players around the world. 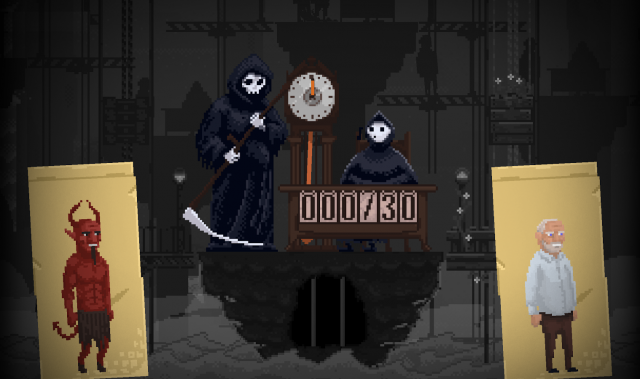 Peace, Death! is an arcade simulator with difficulties. In this game, you play as the Reaper working for your boss, Death, in Apocalypse, Inc. You face a challenge: go through a trial period of seven weeks to get a permanent job and advance the interests of your employer. 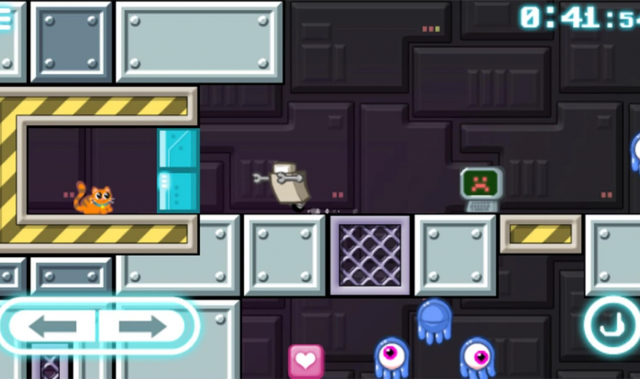 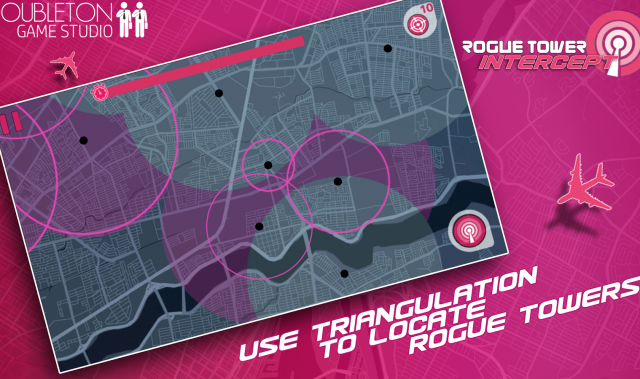 Rogue Towers have been erected in your area by shady agencies and you are the only that can take them down. By placing multiple Radars on your map, locate Rogue Towers with the help of clever triangulation techniques. 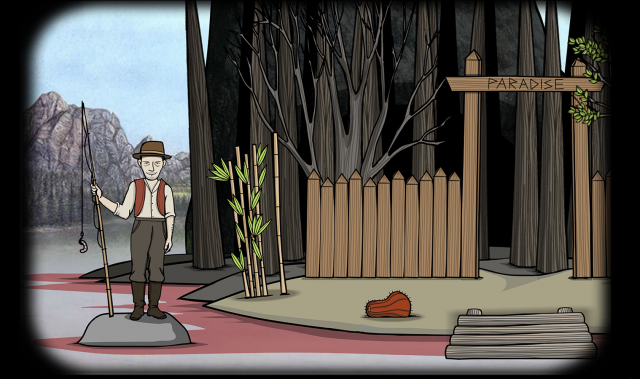 Jakob, the oldest son of the Eilander family, is returning to Paradise island after his mother passed away. Since her mysterious death, the island seems to be cursed by the ten plagues. Find the mother’s hidden memories and partake in strange family rituals in order to stop the plagues. 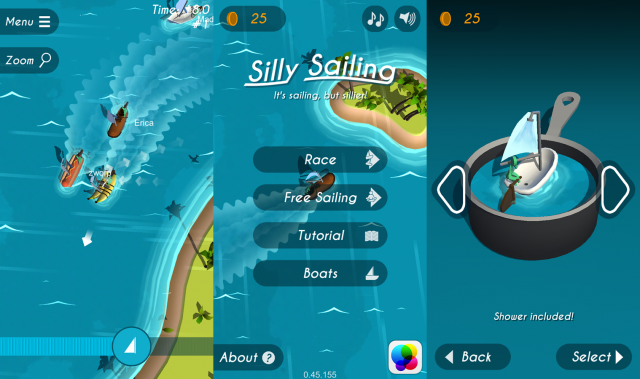 Compete against other sassy sailors in this silly sailing game. Use your rudder and sail to find the perfect wind in this tropical paradise. Race against other players and find out who’s the silliest sailor. 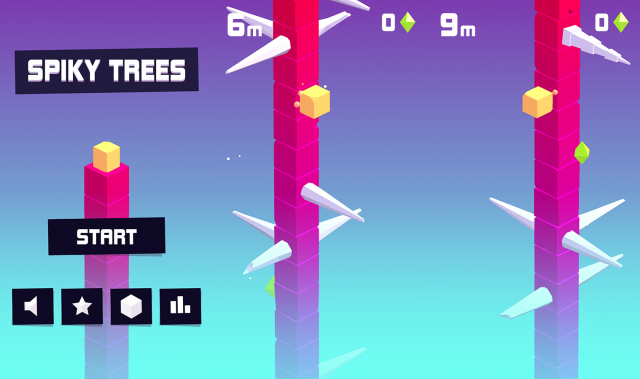 Test your reaction skills as you make your way down the spiky tree. Tap to maneuver around the spikes and collect the shiny gems. See how high you can climb before running into a spiky death. 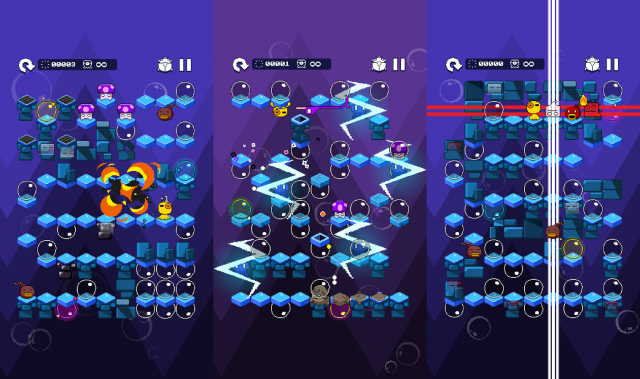 Tako Bubble is a turn-based casual puzzler. When three glittering colored bubbles are popped, Tako can get to the next level by magic. Help it crawl through deep-ocean environments, defeat ferocious monsters, pop all the bubbles, and find back the hidden beetle gems. 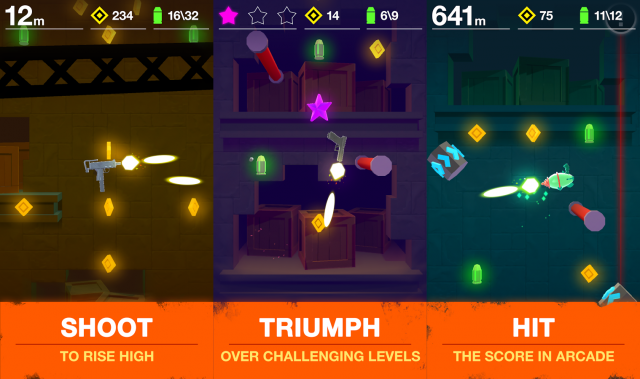 Tap a gun to shoot and lift it up as high as possible using its recoil. Try various firearms with different shot physics, improve your skills and get the highest score. 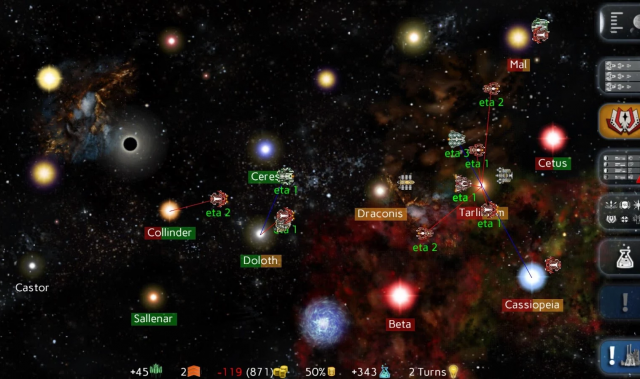 Build your own space-faring empire in this true 4X mobile game. Discover new technologies, other alien races, derelict ships and much more as you spread your Empire to the Stars. The galaxy maps and star systems are procedurally generated, so with every game, there will be something new to discover. 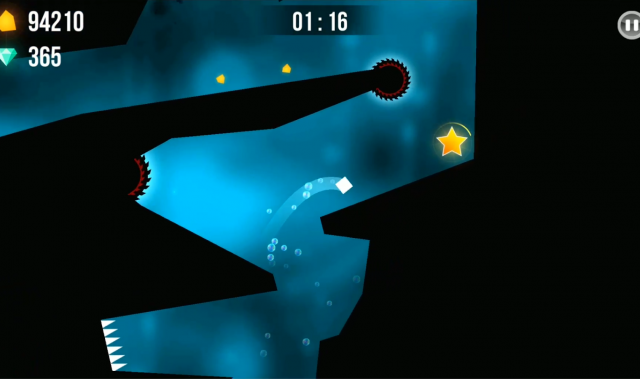 Up a Cave is a physics platformer game where you dash your way out of a cave while collecting gold and diamonds to boost the cube’s stats. If you find a level too challenging or even impossible, you can always upgrade your cube to make things easier. 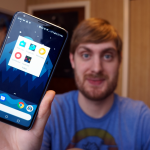 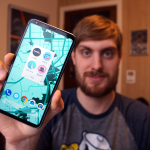