The BlackBerry Priv was an interesting device launched back in November of 2015, as it hoped to bring BlackBerry back to the promised land. However, that never really happened as the device never really met expectations except for the die-hard BlackBerry fans.

While BlackBerry has continued to attempt to make strides in the Android market with other devices, owners of the Priv will have to look elsewhere. The company has announced that the device has met its “end-of-life”, meaning that there will be no more official support provided. 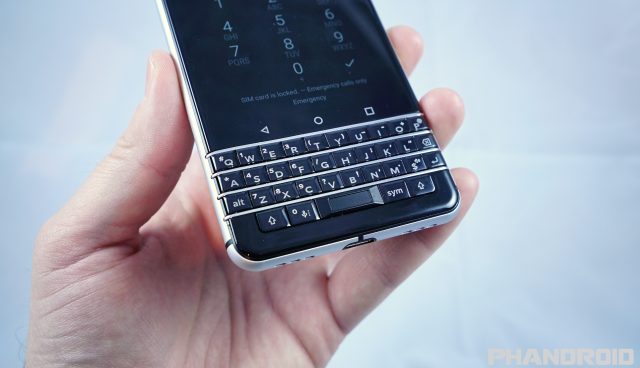 This new upgrade program will offer discounts or incentives to upgrade to one of the newer devices, but is not just limited to the BlackBerry Priv. If you’re a BlackBerry fanboy or fangirl, this is a great way to upgrade to a newer device and not worry about being stuck with one that is no longer supported.

Finally, BlackBerry explained that if a super-critical vulnerability is revealed, that it will work the appropriate channels to issue an update to those who want to stick with the Priv. However, there will no longer be regular security updates or any other software updates.

For those who are interested, the BlackBerry KeyOne is available from Amazon for just $449.99 with free One-Day Prime shipping. While the keyboard-less BlackBerry Motion is also available on Amazon for just $519. These may not be the best options, but it’s better than holding onto a device that is no longer supported.

Let us know what you plan to do with your BlackBerry Priv and what device you plan to upgrade to. 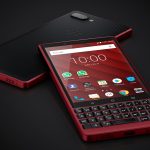 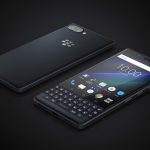 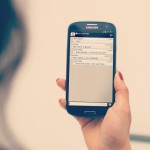