Almost two weeks ago, we began hearing rumblings that HTC and Google were nearing some type of agreement which would bring HTC’s mobile division into the hands of Google. Considering the issues that HTC has been having over the last few years, the rumors and reports were definitely believable, but it seems that we’re extremely close to some type of official announcement.

First reported by Tim Culpan of Bloomberg, HTC has announced that it will be halting the trading of shares tomorrow (9/21) as the company prepares to make a major announcement. The only major announcement of this magnitude that would make sense would be Google’s acquisition, but that’s when things start to get a bit hairy.

[2] According to this person, the companies have finalized a deal wherein GOOG will acquire certain HW eng assets, but HTC retains its brand

Following Culpan’s report, Evan Blass has seemingly received a copy of the town hall meeting invitation scheduled for tomorrow, stating that HTC and Google have finalized the takeover. The acquisition would allow for Google to acquire a phone manufacturer but would leave HTC with branding and more importantly, the Vive division.

As we stated when this rumors first started gaining steam, this move makes a lot of sense for Google if it plans to continue to take on the likes of Samsung and Apple in the smartphone world. The company needs the resources of a phone manufacturer, and HTC is struggling to the point where the company has not-so-silently been looking for a company to unload its smartphone division. 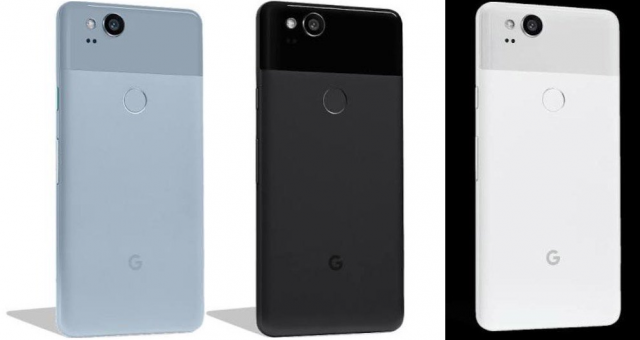 Also, considering the past history between Google and HTC, it’s another strong case point when deciding if this is a move that would actually be made. Last year’s Pixel lineup was manufactured by HTC, while the upcoming (and recently leaked) Pixel 2 will also be coming from HTC. But this type of acquisition would allow Google to keep everything in-house, and not have to rely on licensing agreements or the like for future iterations.

This is a rapidly developing story, so stay tuned to Phandroid as we learn more about what’s to come of the supposed takeover of HTC by Google.