In the last couple of years, we’ve seen a few “streaming TV” services pop up. YouTube TV is the latest offering for folks that want to ditch cable but keep cable TV channels. You could make the argument that these services are the same as cable, but they still offer more freedom than a standard cable contract. YouTube TV will have to compete with Sling TV, PlayStation Vue, and DirecTV Now. Which streaming TV service is best for you? Let’s find out.

Note: YouTube TV is one simple package, but the others have multiple tiers. For this comparison, we’ll be using PlayStation Vue Core Slim, Sling TV ALL, and DirecTV Now Live a Little packages. 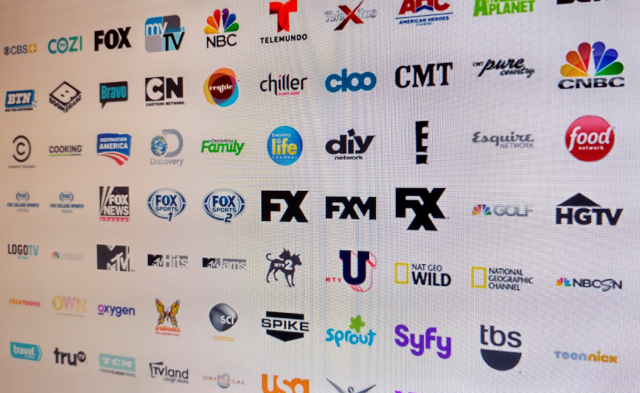 Obviously, the most important thing when it comes to streaming TV is the channels you can watch. The best service in the world is useless if there’s nothing you want to watch. The four services we’re comparing have a wide array of channels to choose from. Let’s take a look at what you can watch.

Here are the channels that are offered on all four packages.

Her are the channels that are exclusive to each package. 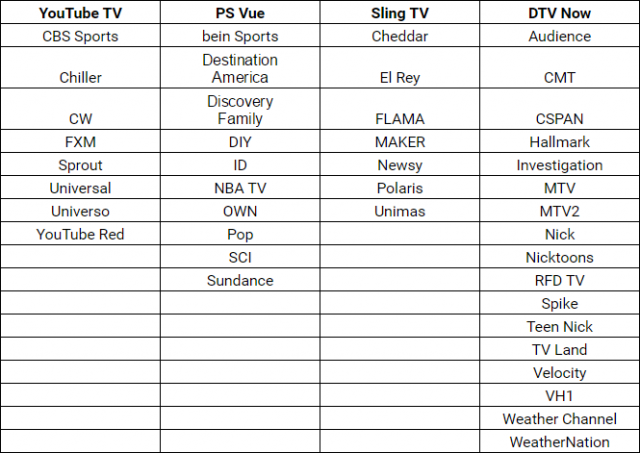 That takes care of the shared and exclusive channels, but there are a bunch of others that are shared among a few of the services. The channel lineups for YouTube TV and Sling TV can be seen below. PlayStation Vue (channels) and DirecTV Now (channels) are too long to list. 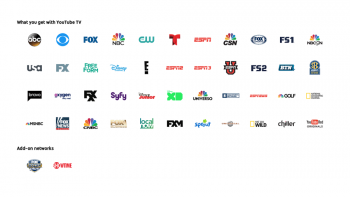 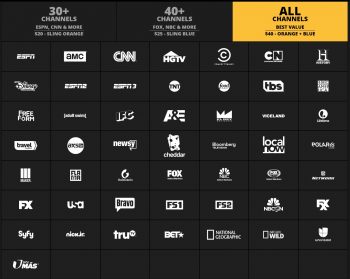 One of the biggest features of YouTube TV is the inclusion of broadcast TV channels. Access to these channels is determined by your location. YouTube TV includes ABC, CBS, FOX, NBC, and The CW. PlayStation Vue has the same channels, minus CW, in certain regions and on-demand content from them. Sling TV includes live streams of FOX and NBC in select markets. DirecTV Now is a combination of both. On-demand for everyone, live streams in select markets. 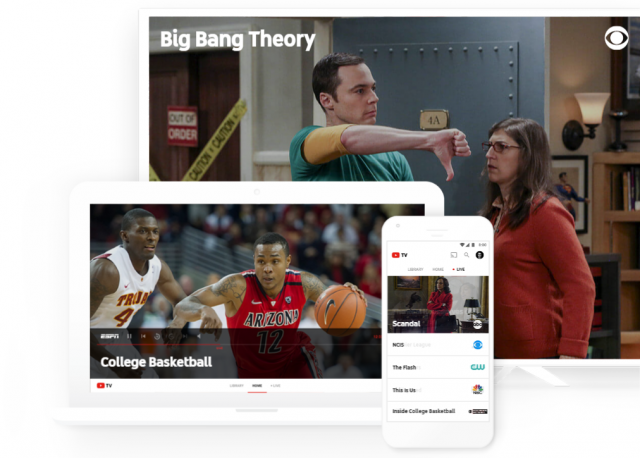 Live TV is great when you’re able to watch your shows as they air, but that’s not possible for a lot of people. On-demand services and DVR make it easy to watch programs after they’ve aired. All four of these services offer some sort of way to watch things later.

Another important factor to consider is how many people can watch TV at the same time. One of the great things about streaming TV is the ability to watch on practically any device, but that doesn’t work so well if there’s a limit on simultaneous streams. 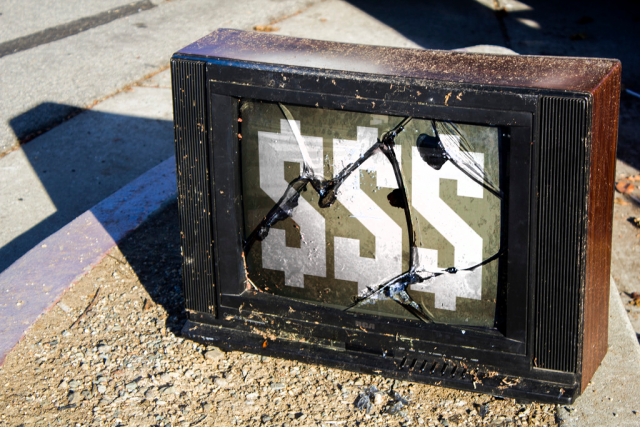 Money is often the reason why people cut the cord. They get fed up with paying a ton of money for a bunch of channels they don’t watch. Streaming TV services try to solve this problem by offering smaller bundles for more affordable prices. We purposefully chose the packages with similar price tags for this comparison, but you can pay more (or less) depending on what you need.

Bold packages were used in comparisons above

Which service is the best?

It’s nearly impossible to pick one of these services as the “best.” Everyone has difference needs when it comes to TV. Some people really want to be able to watch everything live as it happens. Other people are more interested in being able to watch shows on their own time. Maybe you have one or two favorite channels, or maybe there are a dozen channels that you watch.

Personally, I think the $20 Sling TV package is a pretty great deal. You get ESPN, AMC, Comedy Central, Disney, TNT, and other popular channels. If sports is your true love, I would suggest YouTube TV or PlayStation Vue. It all depends on what you want to watch. What service do you think has the best offering? Do you subscribe to any of these? 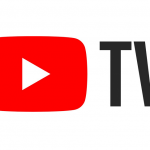 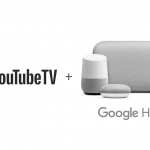 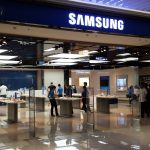