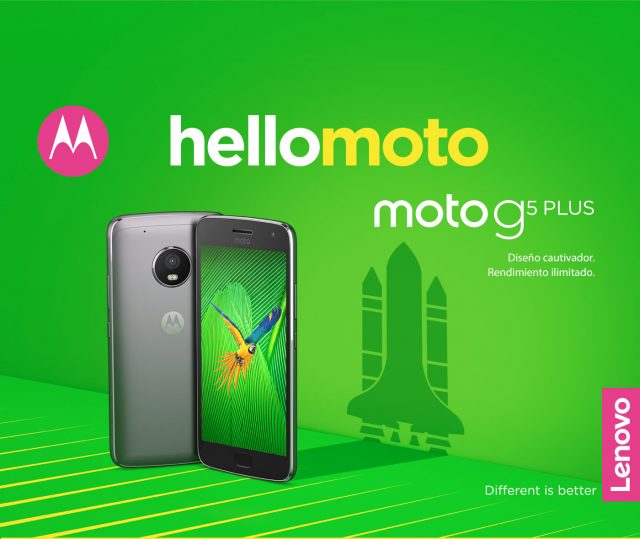 We’ve been seeing the next Moto G lineup leaked over and over again. However, we are nearing an official release which was confirmed after a retailer published the sale page for the Moto G5 Plus.

The promotional material confirms the various leaks that we have been seeing in regards to the design and build. Comparing the G5 Plus to the Moto Z lineup, the biggest difference is the removal of the Moto Mod pins on the rear of the device. 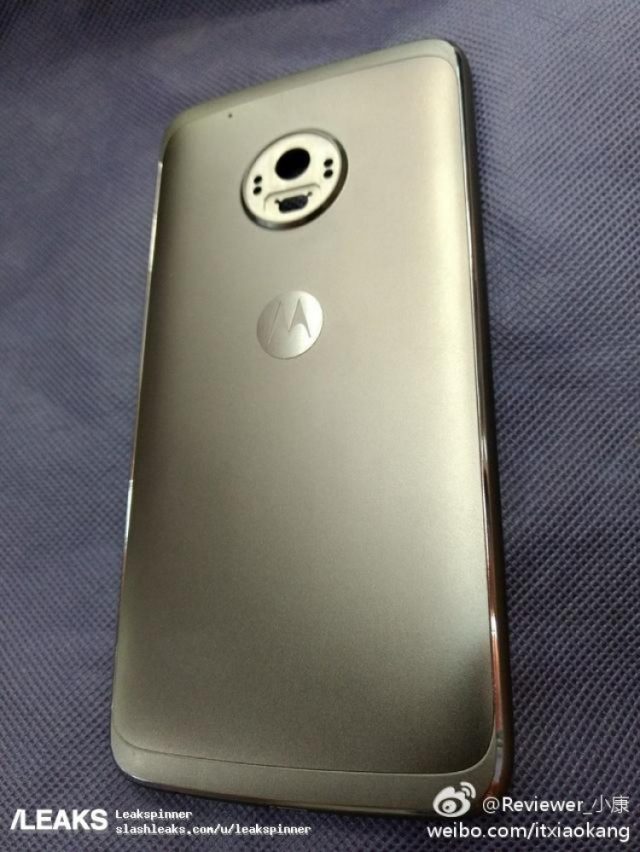 Other than that, we see a metal body with a 5.2-inch Corning Gorilla Glass 3 screen. Also on the front is a home button which will double as a fingerprint scanner. The rear of the device shows off the new camera bump which was introduced with the Moto Z, and made its way to the Moto Z Play.

The spec sheet may push some folks away. This isn’t due to the camera or the stock 32GB of storage, but Motorola is only packing 2GB of RAM into the device. It’s unknown why Motorola decided to skimp on the RAM, but in a world of flagship devices shipping with 6GB of RAM, this is a questionable decision.

Looking further at the Ktronix listing page, you can see that the internal storage is listed at 32GB. However, the promo spec list shows the device as including 64GB of storage. It’s possible that someone made an oops, and this listing is actually for the 2GB/32GB variant. Hopefully, Motorola will also introduce a 3GB or 4GB variant packaged with 64GB of storage.

With this device being leaked in its entirety, we can expect to see an official announcement made