One of the biggest trends in the last few years has been live streaming video apps. An app called Meerkat kicked things off in May of 2015, but it was quickly overshadowed by bigger names. The funny thing about this trend is that live streaming apps are very old. Ustream and Tango were popular apps when Android was still young, but the phones weren’t good enough yet. Now we have high-speed internet and HD cameras. There’s no better time to download a great live streaming app and broadcast to the world. Here are the best: 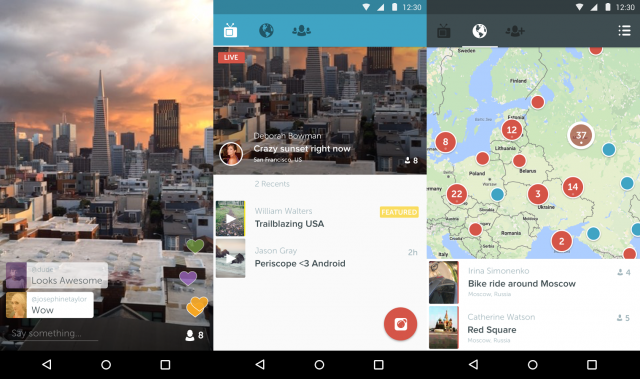 Periscope is a live video app from Twitter. Naturally, it works really well if you already have a Twitter account. You can start a live stream from the Twitter app, which makes it very easy to use. People can even watch your live stream from their Twitter feed or web browser without installing Periscope. Viewers can “like” the stream by tapping the screen to give hearts and write comments that pop up on the screen.

A Periscope video can be replayed for 24 hours after the broadcast has ended. Periscope automatically creates “Replay Highlights” so your followers can watch the best parts. You are given the option to save your own broadcast when the stream has ended. The Discover tab makes it easy to find live video throughout the world to watch. Overall, Periscope is a great choice for live video. 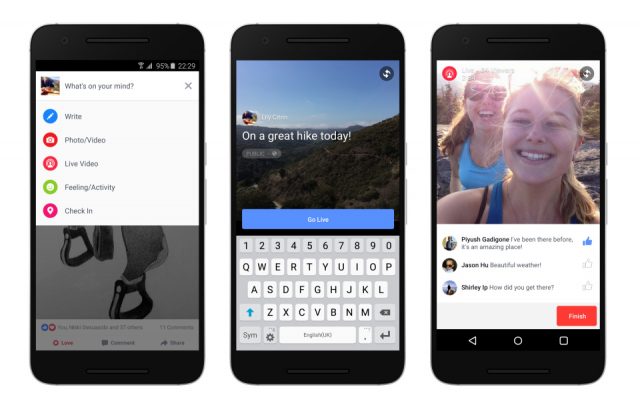 If you’re not much of a twitter user, Facebook Live is the best choice. You can start a live video directly from the status box in the mobile app. Facebook Live works basically the same as Periscope. Viewer comments scroll across the bottom of the screen. “Likes” and emojis float across the screen as they are sent in.

Facebook allows you to schedule live videos so your audience can be ready. You can watch live videos from the Facebook app and on the web. A Facebook Live video can be up to 90 minutes. Once finished, you can upload the video to Facebook in HD for later viewing. Most of the people in your life are already on Facebook, which makes FB Live an easy choice. 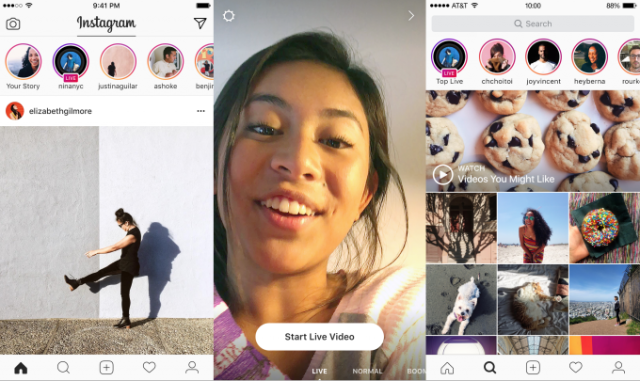 Instagram is the most recent app to add live video streaming. You can start a live video from the “Stories” screen. Simply swipe over, select “Live”, and start the video. Your live video will show up in the same place as Stories, but your profile photo will be marked with a “LIVE” badge.

Instagram’s implementation of live video is a littler different from Periscope and Facebook. Since Instagram is a mobile-only app, you can’t watch live videos in your web browser. There’s also no way to replay live videos after the stream is over. If the moment is the most important thing to you, Instagram is a nice choice. 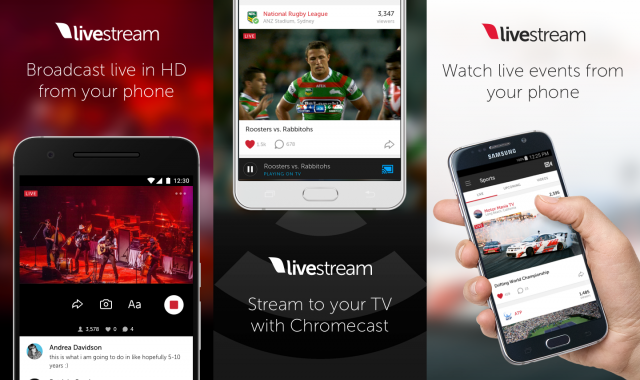 The aptly named Livestream is one of the oldest streaming apps, Since Livestream isn’t owned by Twitter or Facebook, you can easily share your stream to both social networks. Comments are displayed at the bottom of the screen. You can apply filters and categorize your stream so others can easily discover it. Livestream doesn’t have all the bells and whistles, but it’s fast and reliable. 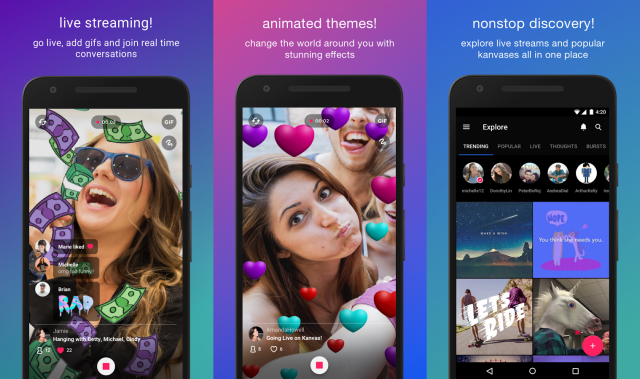 Kanvas bills itself as the “craziest live streaming experience ever.” It offers a ton of visual effects, filters, GIFs, stickers, and drawing tools. Kanvas is more about being creative and entertaining, whereas other live streaming services are about sharing an event. Viewers can react with hearts, emojis, and stickers. Streams can be replayed at any time on any device. 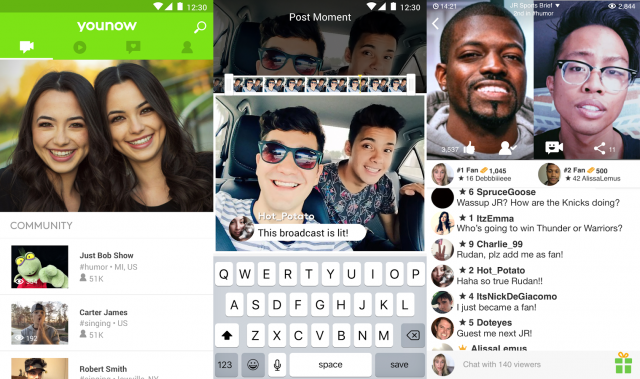 YouNow is another service that allows you to share your stream on any social network. The big thing with YouNow is the ability to send and receive “gifts.” This means you can actually make money if your streams are popular enough. Another cool thing about YouNow is the stats you get after a broadcast. Other than that, YouNow works how you would expect. There is a live chat room underneath the video and users can “like” the stream. 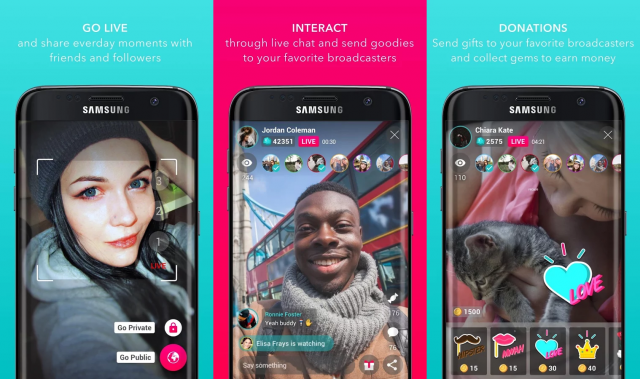 Streamago describes itself as “live video selfies,” but it’s similar to YouNow. Viewers can send goodies to their favorite broadcasters. Another cool feature is the ability to do public or private streams. If you want to go live with only a few friends, you can do that. Live streams can be shared on most social networks. Users can view replays if they missed the live video.

Are you a live streamer? Do you use any of these apps? What do you think of live streaming? Do you follow anyone that goes live a lot? Let us know in the comments below! 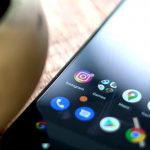 How to Search and Analyze Competitors on Inst 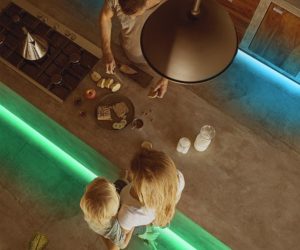 Thinking of modernizing your home with smart lighting? It might sound like an expensive endeavor, but that isn’t always necessarily true, especially with Daybetter’s smart LED strips.

more_vertHow to enable audio and video captioning in C

closeHow to enable audio and video captioning in Chrome

If you can appreciate captioning in videos and audio, Chrome has actually introduced a new feature that can automatically do it for you so you won’t have to be at the mercy of creators. 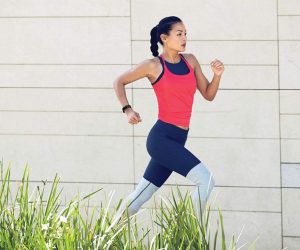