Camera glare — aka the “Halo Effect” — has been our biggest issue with the Google Pixel camera since day one. Although every camera lens is subject to the occasional lens flare (when the light hits the lens just right), on the Pixel it was far more severe, creeping into photos and video even when there was only a light source off to the side. It was no bueno and quite frankly for some, absolutely unacceptable.

Initially, early adopters had hoped it was a defect, something that only affected a handful of units. Turns out, this wasn’t the case. Google would later confirm that this little hardware quirk was, in fact, something that affected all units. But they also had some good news: Google said a future software update could help identify the flare ups and  — using the computational power of HDR+ — remove (or at least minimize) them from your photos. For the past few weeks it appears to have been radio silence. That is, until today… 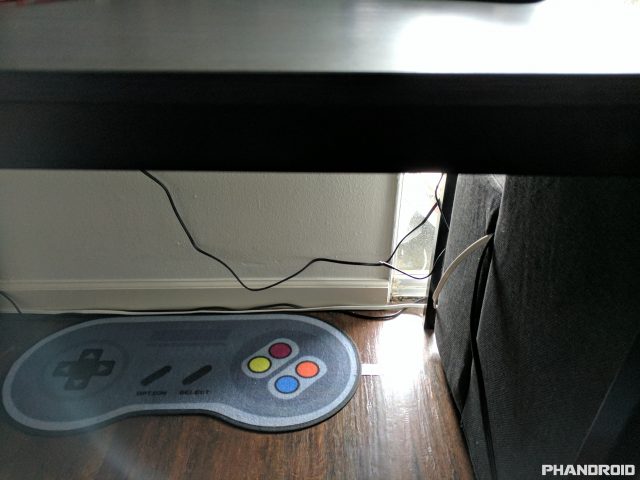 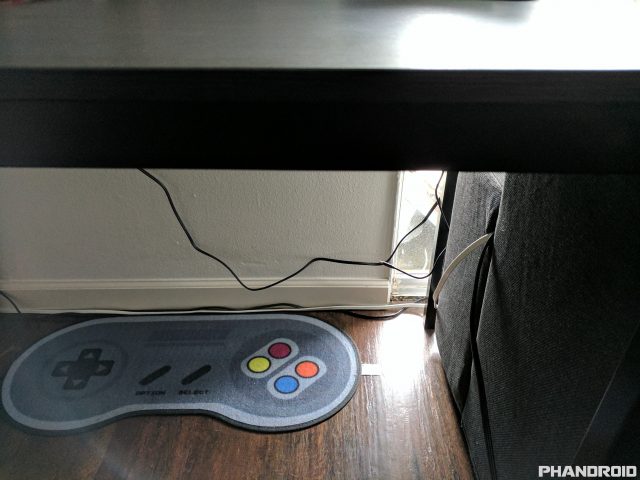 An update to the Google Camera app is rolling out now in the Play Store (version 4.2.035.141213305) and although the official release notes don’t say as much, it appears Google has begun to implement some of these “lens flaring fixes” they were talking about a few weeks back. It’s not perfect, but in our before and after tests we found that HDR+ Auto is now attempting to eliminate — or at least soften — the “Halo Effect” in photos, something it wasn’t doing at all previously (not even a little bit). See our before and after photos for yourself. 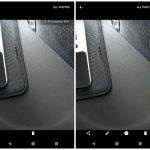 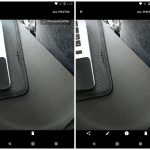 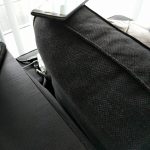 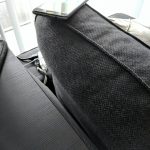 It’s not much, but you can see HDR+ is trying to do something, however minimal to those nasty lens flares

It’s clear there’s still plenty more work to be done, but it’s nice to see the Googlers already giving the issue some attention. Also worth noting, is the quality of HDR+ Auto photos appears to have been improved further, with more detail, better contrast, and more accurate white balance. Will need to do more testing to be sure, but maybe someone out there can provide a few more before and afters.

Google’s computational photography is a force to be reckoned with and it was only a few weeks back they released a photo scanning application that completely eliminates glare from glossies — all using the power of machine learning. It’s possible this could be as good as it gets for the Pixel, but given the amount of people who were even “lucky” enough to spot the issue in the first place (it calls for some very specific lighting situations), but we remain optimistic. Feel free to voice your concerns down below.

Google Store now shows you ideas on how to us