When shopping for tech enthusiasts, most people default to smartphones, tablets, smartwatches or even fitness trackers. But one thing to keep in mind is that many tech enthusiasts love robots. It doesn’t matter if it’s a small replica that sits on a desk or a robotic vacuum — robots have a unique way of lighting up a room.

Today’s 2016 Holiday Gift Guide highlights the best robots that are available for purchase this holiday season. Our list includes educational robots for kids, toy robots, cleaning robots, security robots and robots which don’t do a thing. There’s literally something for everyone. As with all our other gift guides this year, we’re also giving away one of the featured robots. All details of the giveaway are listed at the end of this post.

There are a lot of great toys these days, but Cozmo is probably the best new toy to make its debut in 2016. The little robot can play games with his toys, recognize the face of its owner, speak jibberish or simply explore the world. Spending $179.99 on a tiny toy robot may sound a bit ridiculous, but we doubt any of you will be able to resist Cozmo’s charms once you watch of few of his videos.

The Wonder Workshop Dash Robot can do a lot of things, but its main purpose is to help children learn the basics of programming. The Dash ($119.99) and Dot ($49.99) robots can be used as high-tech toys, but your children will get the most out of them when they explore the companion app which walks them through basic programming to enable advanced futures which will keep them and the rest of the family entertained for hours on end. And if you want to take things to the next level, there are also accessories which allow the robots to play music, catapult a ball across a room or act as a robotic base for your Legos. 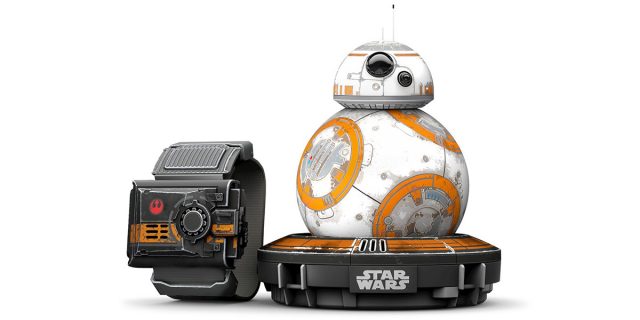 Sphero has been around for a few years now, but the Sphero Star Wars BB-8 was one of the coolest gifts you could get for a Star Wars fan last year. While the robotic toy hasn’t changed much since last year, Sphero has introduced the Force Band which can be used to control BB-8 with gestures rather than using the app. The Force Band also lights up and also includes a speaker which replicates various sound effects from Star Wars when you wave your hand around. 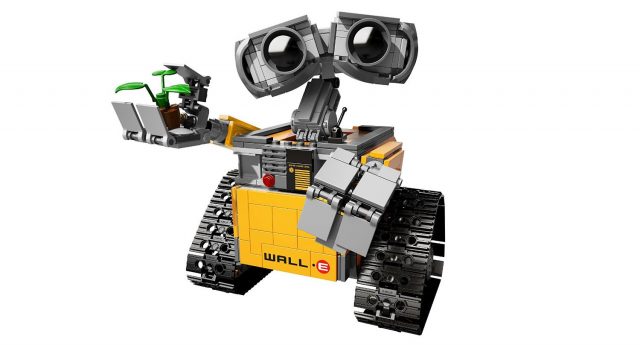 While Wall-E is one of the most recognizable robots around, the LEGO Ideas Wall-E isn’t really a robot. Sure, 676-peice LEGO set looks like Wall-E, but it doesn’t do anything on its own. That being said, we don’t know of anyone who would be disappointed if they found the LEGO Wall-E under the Christmas tree.

Having robots around the house for entertainment is nice, but it’s even better if those robots actually work to make our lives easier. Meet the Dyson 360 EYE robot vacuum. Roomba may be the household name when it comes to robot vacuum cleaners, but Dyson is looking to encroach on Roomba’s space. The Dyson 360 EYE is equipped with a 360-degree camera which it uses to map out its environment and calculate a systematic cleaning pattern for each room it cleans. It also comes with an Android or iOS app which can be used to control, schedule, and analyze data from the vacuum.

There are plenty of smart security systems available these days, but what good is a security system if it only monitors one area of your house? iPatrol Riley is a security robot which patrols your house. The robot features a 5MP camera which can be used to record video or capture pictures which it senses motion in your house. It also comes with a rotating docking station which allows Riley to monitor the room it’s in even while charging. iPatrol Riley can even be used as a two-way communications device with the included app since it has a built-in speaker and microphone. This means you can chase your pets around the house and talk with them while you’re at work.

The LEGO Ideas Wall-E is the perfect gift for robot enthusiasts – no matter how old they are. This robot won’t be fetching you coffee or cleaning your house, but we don’t know anyone who’s refuse to have Wall-E on their desk.

Enter Giveaway
To enter, click the ENTER GIVEAWAY button above. In order to enter, all you will have to do is follow Phandroid on Twitter and then you’ll be automatically entered to win. From there, the giveaway will last for 7 days with one lucky winner getting the LEGO Ideas Wall-E just in time for Christmas. Amazon will take care of the rest. Be sure to leave a comment below if you win!

We have plenty more planned, so make sure you’re checking back every day for the chance to win bigger and better prizes from your friends at Phandroid. To stay in the loop, follow us on our social media pages: 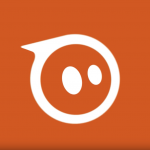 The Sphero Mini is here and is just $50 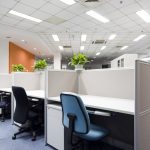 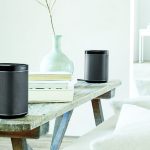 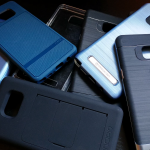 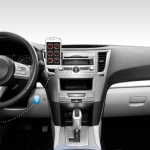