The Moto M will be nestled in the mid-range market

The first we heard of Motorola working on the Moto M, there was little more than some rumblings and images of a new device. The images showed an aluminum body, along with a fingerprint scanner and similar camera module to what we’ve seen from the 2016 Moto G lineup. 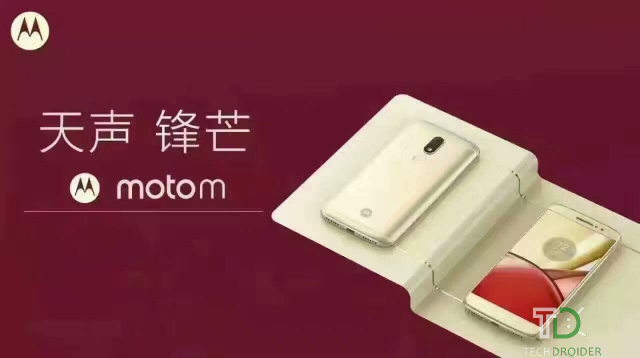 The initial rumors suggested the Moto M would feature 4GB of RAM, 32GB of storage, and would include a 5.5-inch 1080p display. The device would also include a mid-range MediaTek processor along with a 16MP rear camera. However, it seems that the cats out of the bag, as a list of full specs has been leaked. 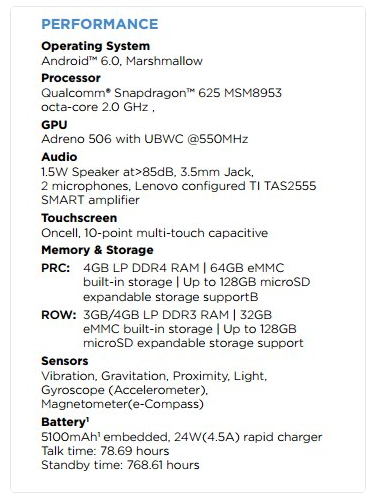 UPDATE: It looks like these could be the specs for an upcoming Lenovo P2. Not exactly the Moto M, but a close sibling from the same parent company.

We still aren’t sure as to when the Moto M will be released, but some rumors are claiming it could be released as early as December.