Huawei took to the stage today to unveil its latest device, the Honor 8, to those in the United States. The company held a press conference in San Francisco to show off the latest and greatest, and impressed many in the process. 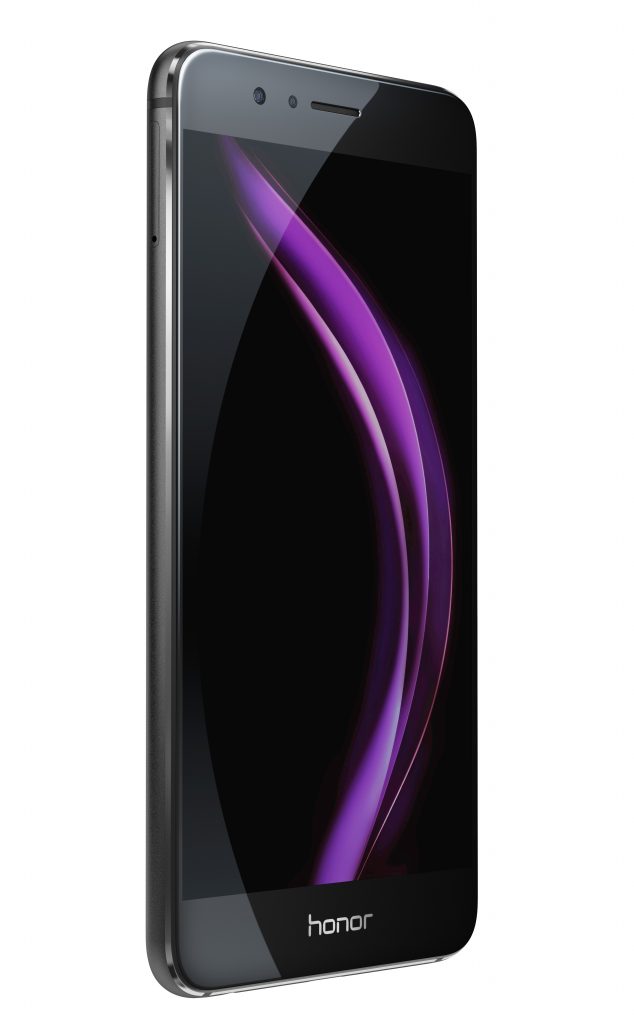 The Honor 8 is just the latest device to enter the current budget battle that is being waged between manufacturers providing flagship specs with mid-range pricing. But what makes this release so exciting is the fact that its the “first flagship device” that Honor has brought to the U.S. market.

“Honor 8 perfectly represents the evolution of our overall product view. It goes against established industry norms and market conventions with a higher aesthetic standard. At thesame time, it balances looks with the smarts, speed, and connectivity that today’s millennial consumers demand. Honor 8 reflects our understanding of and commitment to their needs and goals.”
– George Zhao, President of Honor

The Honor 8 features a similar design to the Galaxy Note 7 with glass surfaces on the front and rear of the device, while featuring an aluminum frame. This makes the Honor 8 a pleasure to look at and will be sure to turn some heads in the process. 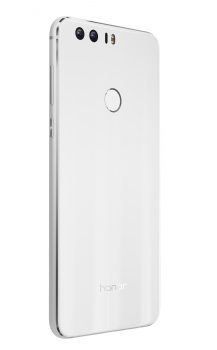 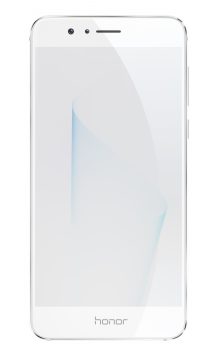 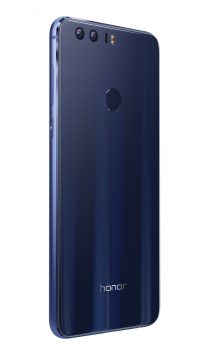 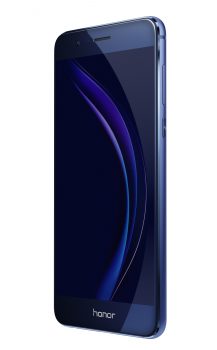 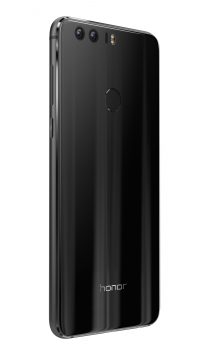 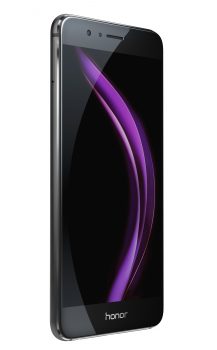 Where Honor hopes its latest device sets itself apart from the competition is in regards to its 12MP dual camera system. This new camera system allows for the lenses to capture “three times more light than a single lens” which will provide crisper images and more vivid colors.

Not only will Honor hopefully lead the way in the camera department, but also in regards to the additional features that are included. The device features a 3D fingerprint scanner that will not only unlock your device, but will also allow for users to quickly take pictures, answer calls, or turn off an alarm. Honor also included USB Type-C and fast-charging capabilities which promise to recharge the 3,000mAh battery up to 50% in just 30 minutes.

The Honor 8 will be available for pre-order starting on August 17th, and lasting through September 3rd, and will come in three color options: Sapphire Blue, Pearl White, and Midnight Black. There will be two different storage variants for sale, with the 32GB version coming in at $399.99 and the $64GB model priced at $449.99.

Additionally, these devices will be available from the following retailers:

Finally, Honor is offering a repair program that will be in addition to the 12-month limited warranty. This repair program promises to offer a one-time repair for any “accidental screen or back-cover glass damage during the three-month coverage period.” Users will have to register the device at Honor’s website, here, in order to take advantage of this promotion.

What do you think about Honor’s entrance into the United States with the Honor 8? Does it pack enough punch to challenge the likes of the OnePlus 3? Let us know in the comments below.