Xiaomi will be unveiling its Mi Note 2 later this year, but there hasn’t been much said about what this device will be packing. Well, that was until today. We are now seeing rumors that suggest that Xiaomi is working on three different versions of the Mi Note 2. 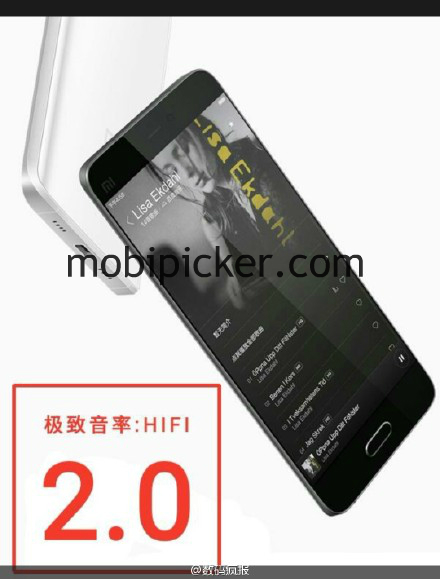 The top of the line version will feature a 5.7-inch curved-edge display, 6GB of RAM, 128GB of storage, and Force Touch. This is the technology that was rumored to come with the next Nexus and was introduced as “3D Touch” with the iPhone 6s and iPhone 6s Plus.

According to the leak, there will be three variants of the Mi Note 2 and buyers will have the opportunity to select from the following models:

Next, the two higher-end models, will feature a dual-camera setup on the rear of the phone, with each camera being 12 megapixels. The low-end 4GB version of the Mi Note 2 will feature a single 16MP camera, removing the additional camera, but bumping up the resolution a bit.

All three devices are rumored to use either the Qualcomm Snapdragon 820 or Snapdragon 821 processor. These devices all will include an “ultrasonic fingerprint scanner” that is actually hidden under the display. Additionally, all three devices will feature NFC as well as a 4,000mAh battery with Quick Charge 3.0.

Finally, pricing for these devices is expected to start at $376 for the 4GB/32GB version. Then the 6GB/64GB version will be priced at $451 and the higher end model would be priced at $526. We don’t know exactly when Xiaomi will be revealing these devices, but if this set of rumors is to be believed, the Mi Note 2 could be an absolute powerhouse that folks will be clamoring for. 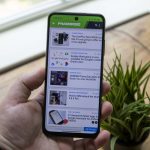 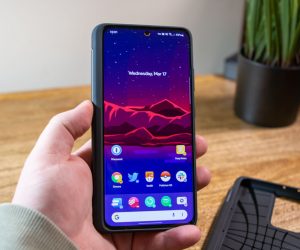 more_vertFaster charging is on the way for the Galaxy S22 Ultra

We’re still a few months away from any official announcement, but that doesn’t mean that the leaks have stopped regarding Samsung’s next traditional flagship. According to a series of tweets from @UniverseIce, there are some pretty welcome changes on the way.The first of which is that it seems that at least the Galaxy S22 Ultra …