While Sony is still a big name in the world of electronics, their presence in the United States — as far as mobile phones goes — is dwindling. A quick search on any website selling electronics shows Sony selling TVs, cameras, speakers, and lastly, cell phones. It might just be time for Sony shakes things up a bit.

In a recent posting on the US Patent and Trademark Office website, Sony has laid out the groundwork for a product that would change the way you control not only your smartphone, but also other electronics around you. This “wearable input device” — shown as a ring in the patent images — would house sensors that would be able to detect motion and other interactions made by the user wearing the device. 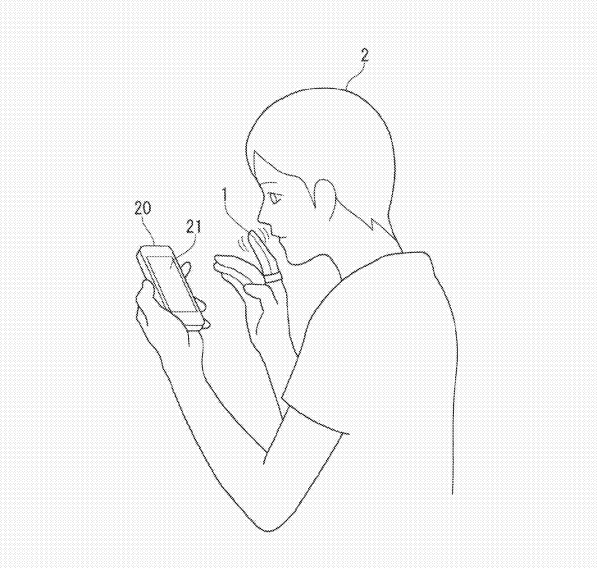 Sony’s patent is not only for the wearable itself but for an entire system that would receive instructions from the wearable and then output that data to different devices such as phones, tablets, and televisions. There is not too much information just yet about what features the wearable input device would be able to do when interacting with other devices but hopefully it is more than just moving items around onscreen. 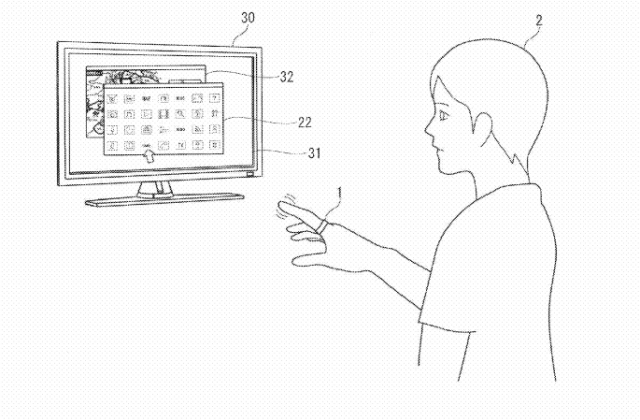 Below is Sony’s “brief” explanation of the wearable input system itself:

We have seen plenty of companies promise ring-shaped and wearable motion controllers in the past but not deliver on functionality when the product hit the market. Could Sony be the company to make this future come to life? 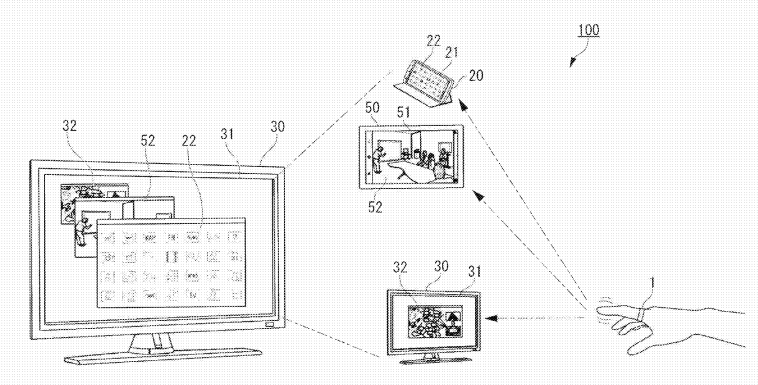