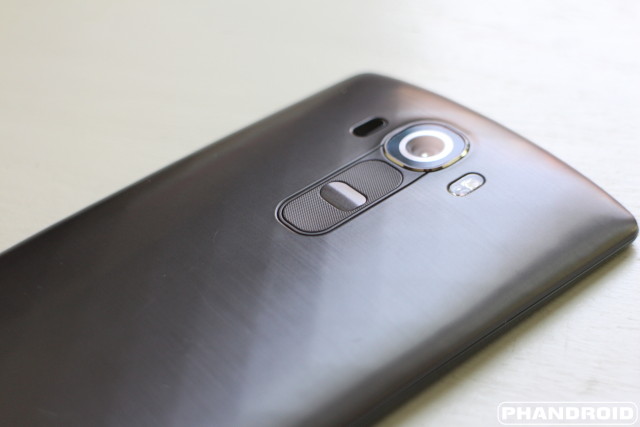 When he’s not posting leaks and rumors to his social media account, @evleaks — also known as Evan Blass — occasionally spends his time writing up the really juicy stuff for blogs and whatnot. Posted on VentureBeat, Blass dropped a pretty big bombshell, revealing details for the upcoming LG G5 set to launch early next year.

According to his source, the LG G5 will allegedly feature an all metal build, for a much more premium feeling handset. Of course, premium feel will only take you so far, but LG appears to be throwing the entire kitchen sink at the G5, opting for a slightly smaller  5.3-inch Quad HD display (vs the G4’s 5.5-incher) along with a secondary “ticker” 160×1040 display like we saw on the LG V10. What’s more is that secondary display will apparently be LG’s big new feature for their 2016 lineup, kinda like how we saw their Knock-On feature hit multiple devices from high to low-end awhile back.

Inside a Qualcomm Snapdragon 820 is said to power the device, along with the same 3GB RAM and 32GB storage we saw in last year’s G4. On the camera front, LG will be using dual 16MP cameras like we saw on the front of the V10, making for a super wide 135-degree wide-angle photos. The camera will be assisted by an RGB sensor in addition to laser auto-focus for lightning quick response time. The camera will be joined by a fingerprint sensor on the back for security and inside, a welcome addition for sure.

For whatever reason, LG will be following current trends and use a slightly smaller — but still removable — 2,800mAh removable battery. The big kicker? The introduction of a mystery “Magic Slot” for hardware expansion. The Magic Slot will allegedly allow for users to attach hardware modules to the device, things like 360-degree VR cameras, audio amps, or even a physical keyboard. Unfortunately there was no word on micro SD card slot expansion, and release timing is still the vague Q1 2016. Consider our interest piqued.