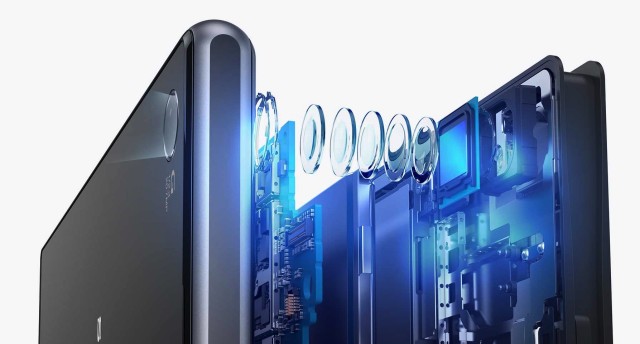 Although Sony continues to struggle making headway with their mobile division, there are other areas at which Sony excels. Their PlayStation brand is still making money hand-over-fist along with their imaging sensors, found inside just about every major flagship launching this year.

In a move to further solidify their position as the world’s leading supplier of CMOS image sensors, Sony revealed today that they will be buying Toshiba’s image sensor business for a $155 million (19 billion yen). According to Sony’s press release, they’ll soon be taking over Toshiba’s 300mm wafer production line and semiconductor fabrication facilities, where the transfer should complete before the end of March of 31st, 2016 (pending regulatory approval, of course).

Once found in some of the best mobile cameras on the planet (Nokia Lumia 1020 and Nokia 808 PureView being two), Toshiba’s image sensors can also be found in some of the worst. The HTC One M9, for instance, uses a Toshiba sensor, yet its camera is widely regarded as one of the worst of the year, trailing behind devices like the Samsung Galaxy S6, LG G4, Motorola Moto X Pure Edition, and even Google’s latest Nexuses (all using Sony sensors, mind you). Of course, the image sensor is only part of the equation, with processor and software also playing a huge role in image quality.

Back in July, Toshiba’s CEO resigned after it was discovered that the company had been lying about its profits for the past 6 years, inflated numbers by as much as $1.2 billion — no small number, indeed. Sounds like Toshiba may have had their back against the wall with Sony making them an offer they couldn’t refuse.