Apple’s first Android app wasn’t made by Apple, it’s a copy of an existing app 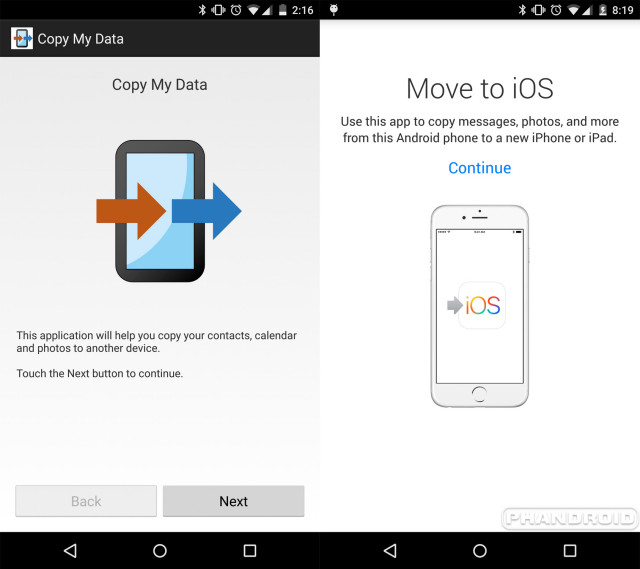 Yesterday, the Google Play Store was graced with Apple’s first Android app, which allows Android users to easily jump ship, and move to iOS. Hence the name of the application – Move to iOS. Creative, huh? The funny thing is, this app wasn’t developed by Apple and the app already exists on Google Play under a different name. Say hello to Media Mushroom’s Copy My Data.

Media Mushroom, the developers behind Copy My Data, is a UK company that specializes in synchronizing data and media between phones, tablets, PCs, and Macs. They currently have two apps on the Google Play Store and on iTunes: Copy My Data and Device Switch. Both apps essentially try to accomplish the same goal, migrate user data.

If we take a look under the hood of Apple’s Move to iOS app, we see the package name is package=”com.apple.movetoios” while the android:name is still set to android:name=”com.mediamushroom.copymydata”.

That’s just the tip of the iceberg. The two applications share a vast majority of code and functionality. In fact, all of the com.mediamushroom.copymydata strings were left inside Apple’s rebranded version. Essentially, the only differences between the two apps are Apple’s artwork being added, the inclusion of Apple’s licensing agreements, and Media Mushroom’s UI elements being removed. That’s really it. 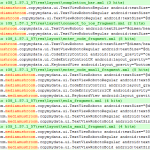 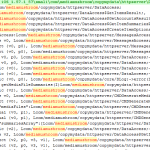 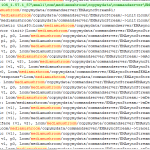 Since Media Mushroom already had these applications on both platform’s app stores for a while and since we’ve discovered that the applications are essentially the same, Apple most likely purchased the rights to use and rebrand Copy My Data in some fashion, just as described on their website.

We’re fast, creative and used to working with big corporations on tight deadlines. And if timings are really tight, we also have an extensive library of reusable white-label software to deliver great results. Fast.

We’ve reached out to Media Mushroom for an explanation and will update this article if need be.