You may have heard of Google’s Project Ara, which has the potential to change the way you purchase your next phone by letting you swap out modules to mix and match specs to your liking. Recently, another company called Vsenn threw its hat into the modular smartphone ring, and Wednesday they announced that you will be able to flash Paranoid Android on your new Vsenn device without losing your warranty. 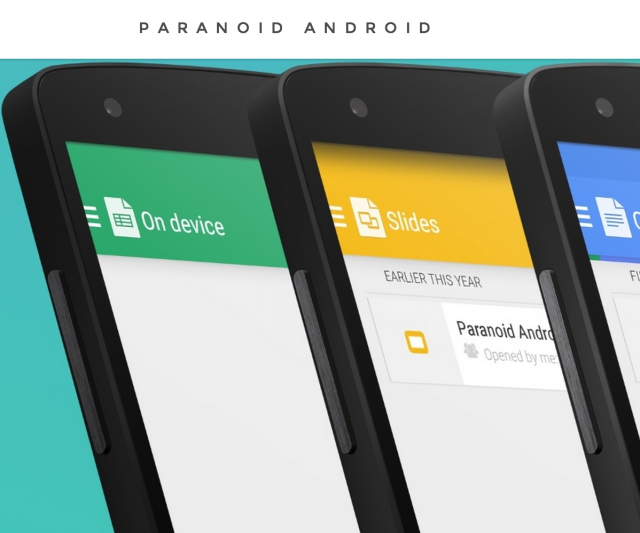 Paranoid Android is one of the most popular ROMs in the Nexus community (along with some popular “legacy” devices with “unofficial” builds), and it’s the first to be included in Vsenn’s “Approved ROM Program”. Vsenn was co-founded by former Nokia X program manager (we all know how the Nokia X turned out, right?) and it’s still in its infancy, thus it remains to be seen whether or when a Vsenn phone will ever see the light of day. Still, it’s interesting to see an Android OEM publicly pledge to continue to honor your warranty after you flash a custom ROM.

As for Paranoid Android, some of its most popular features include a Recents feature that almost resembles that of Lollipop, Dynamic System Bars that automatically adapt to blend in with the active app window, PIE controls to replace your navigation bar, and Hover, which opens apps in a floating window when triggered from notifications. Presumably, Lollipop will be well-established by the time the first Vsenn device hits the market, so it remains to be seen whether it will launch with the current KitKat Paranoid Android builds available or a Lollipop version with a new take on the Recents feature.

It’s unclear what standards a ROM must meet to be included in this “Approved ROM Program” but I’d imagine a certain level of stability would be required. Vsenn did have the following to say about its rather unique program:

The roms developed under the ARP program will keep all the advanced proprietary functions, like noise reduction algorithms, of the original Vsenn software.We welcome all the independent rom communities and creators to be a part of the ARP program.